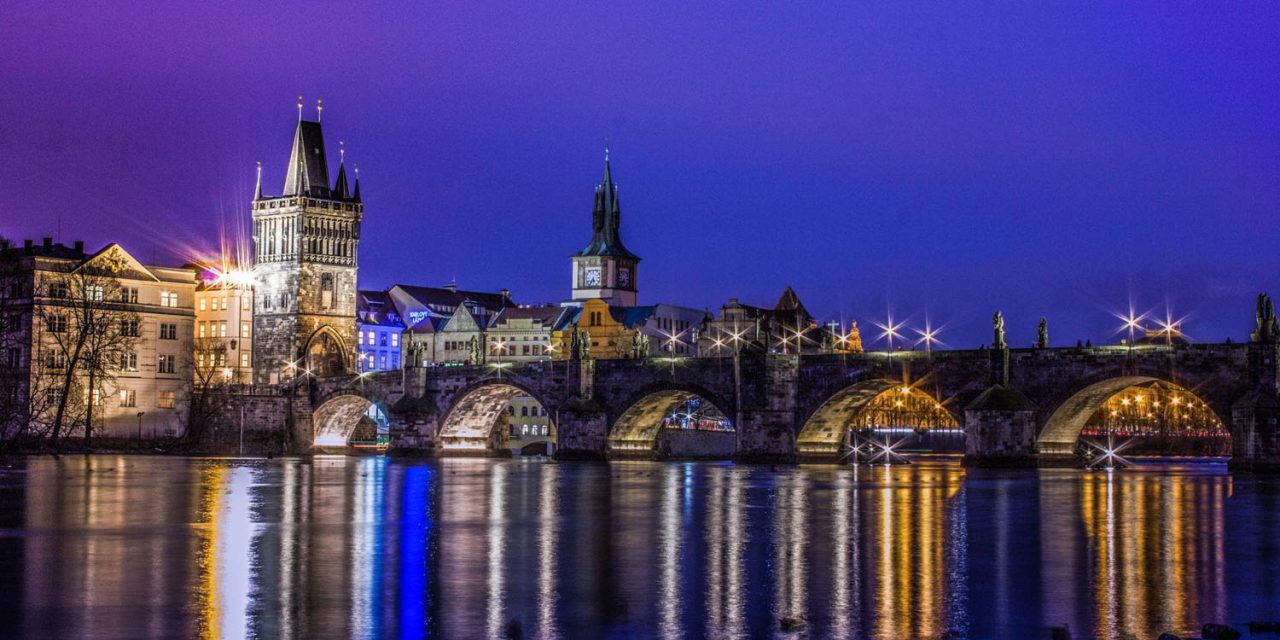 Apple Pay has launched in three more countries in the last month or so, and a local site suggests that the Czech Republic may be joining the list within the next couple of months …

SmartMania cites sources saying that it’s coming to Moneta Money Bank soon, with a planned launch date sometime in August. The site says this supports a previous investor note which showed Apple Pay in a schedule document, though that wasn’t a very specific one, simply showing that it listed for sometime in the early Q1 to early Q3 timeframe.

According to information available to our editorial staff, Apple Pay will offer Moneta Money Bank support to its clients.

Indeed, in February, the bank issued a paper for investors which revealed a mention of the launch of Apple Pay in the Czech Republic. If everything goes according to plan, the service could start in August this year.

There is also speculation that the platform may be supported by Revolut thanks to a vague tweet this week. You can already use Apple Pay to pay money into the service, but you can’t yet use it for spending. The company said back in April that it would be ‘a matter of months.’

Something HUGE is coming to the app that you have been requesting for months! It has something to do with paying with your phone… 😉 pic.twitter.com/Nl3GSBldK5

There are, however, other things that could mean, and the company suggests we’ll have to wait a few weeks to find out. The company began offering location-triggered travel insurance earlier this year.