After Poland, Apple Pay launches in Norway, with three banks for now 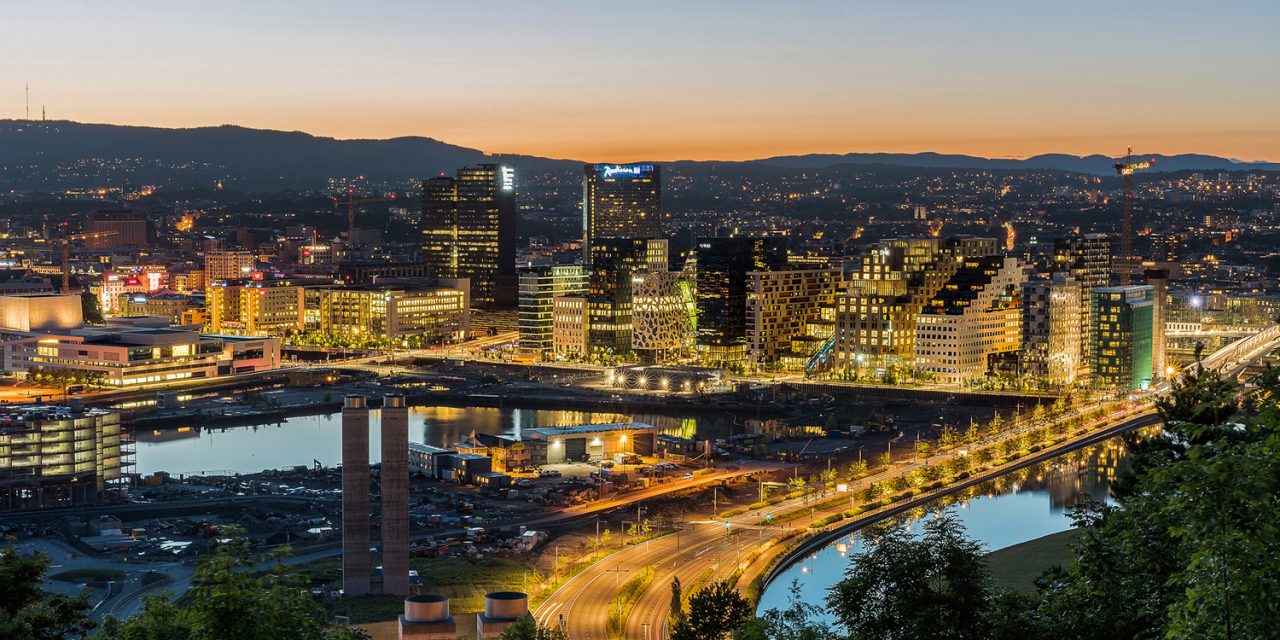 Just one day after Apple Pay went live in Poland, the mobile wallet service has today been rolled out in Norway.

Readers report that Apple Pay has gone live with Nordea, Santander and Sbanken, with Tek.no confirming.

Tim Cook promised during last month’s Q2 earnings report that Apple Pay would be launching in Norway, Poland and Ukraine ‘in the coming months.’ The service expanded to Ukraine later the same month.

Contactless payment is already common in Norway, so it should be possible to use Apple Pay in a wide range of stores, restaurants and other venues.

This brings the list of Apple Pay countries to 29, though the company has not yet made the two latest additions.