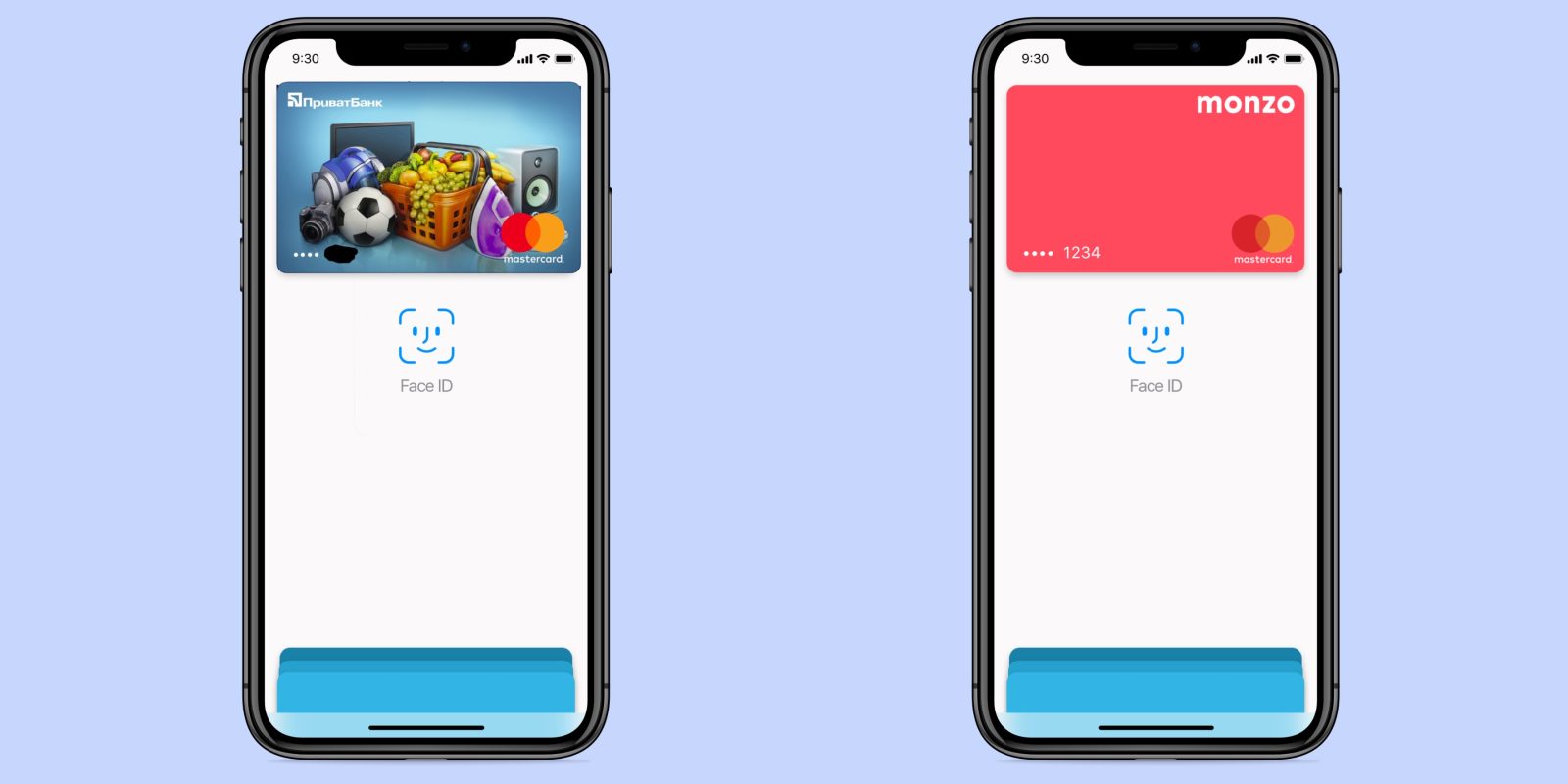 Apple Pay has today expanded to the Ukraine; customers who bank with PrivatBank can now register their cards on their iPhones, iPads, Apple Watch and Macs. The Ukrainian Finance Minster announced the news on Facebook.

Apple Pay support has also rolled out for Monzo, a UK ‘bank of the future’ which is an internet-only bank that lets customers access its services only through its iOS and Android apps. Despite its innovative brand, it has taken a long time for the bank to support Apple’s contactless mobile payments offering. Better late than never, naturally.

As ever, Apple device owners can simply setup their PrivatBank and Monzo cards through the Wallet app. Yesterday, another 30 US banks also got onboard to support Apple Pay.

Apple Pay allows customers to pay at brick-and-mortar stores just by tapping their phone to the merchant’s contactless terminal. Authorizing the purchase is as simple as scanning your fingerprint with Touch ID or looking at the display for Face ID on iPhone X. There is no additional fee for using Apple Pay. You can also use Apple Pay to easily check out on online store websites that feature an Apple Pay button.

Apple Pay launched with iPhone 6 back in 2014, but the need to negotiate partnerships with banks means it is taking a while for Apple to roll out the service globally.

Apple Pay is supported natively on MacBook Pro with Touch Bar, but older Macs also support Apple Pay web purchases by handing off the authorization of the transaction to a nearby iOS device.