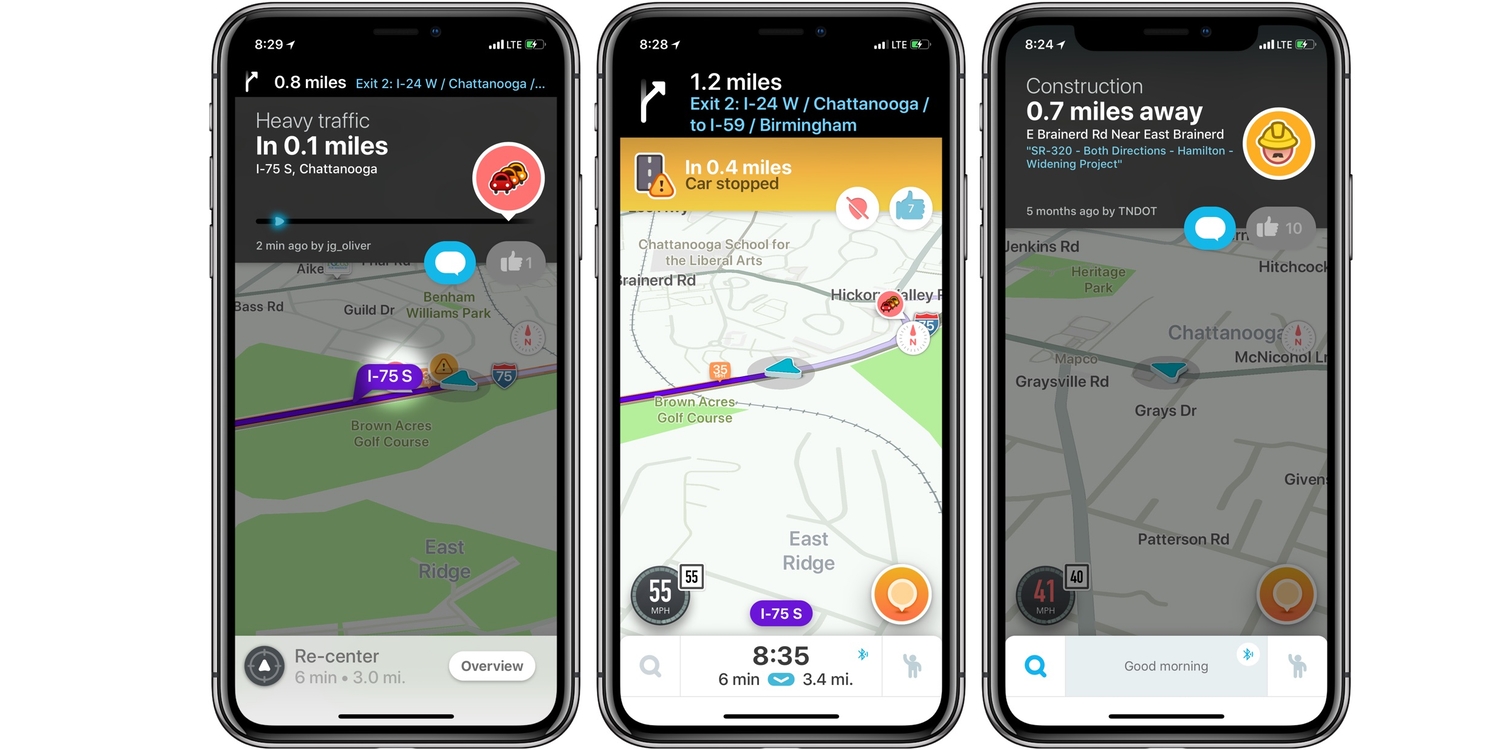 I love Apple Maps. No, it didn’t launch well back in iOS 6, but it’s turned out to be an impressive app. I like the overall design, Siri support, and Apple Watch support. My family also makes a lot of dinner reservations through Yelp and OpenTable, so being able to launch it with a single tap is something I find myself often doing.

Like any app, it’s not perfect, and there are things I’d like to see it borrow from some competitors. After traveling a few times this summer, I’ve discovered five things I’d like Apple to add to Apple Maps in the future.

Google Maps allows you to select a portion of the map (your city, town, etc.) and download it offline. If you are traveling overseas or to a place with subpar cellular service, this can be a handy feature.

I went to Belize last year on an anniversary trip, and I was able to mark a large section of where we were staying as offline access.

I did have cell service through T-Mobile’s free international plan, but it was extremely slow and spotty in certain areas we traveled. 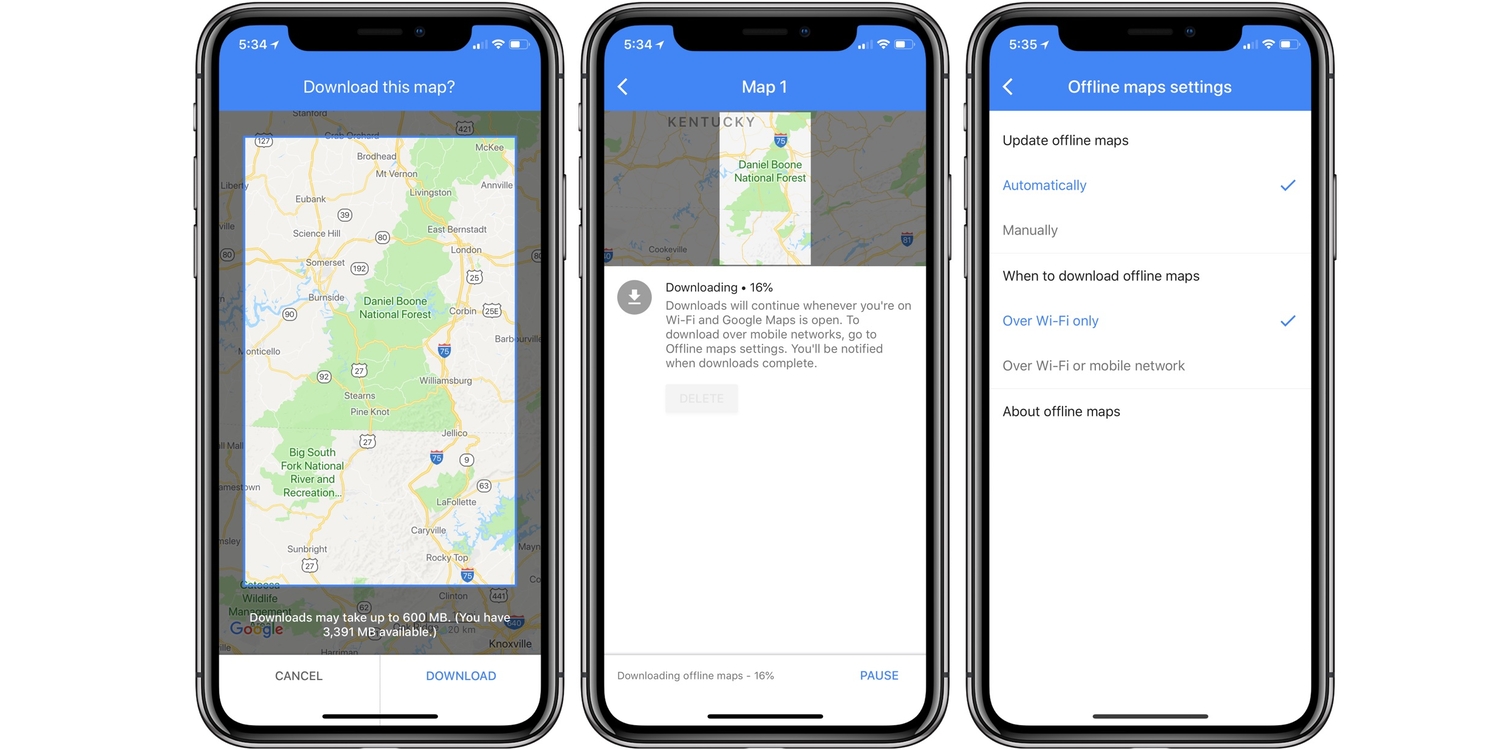 Apple Maps does a good job of showing you traffic on the map, but I am not sure where the data is coming from. Waze, on the other hand, is the gold standard of how to do a social map app. 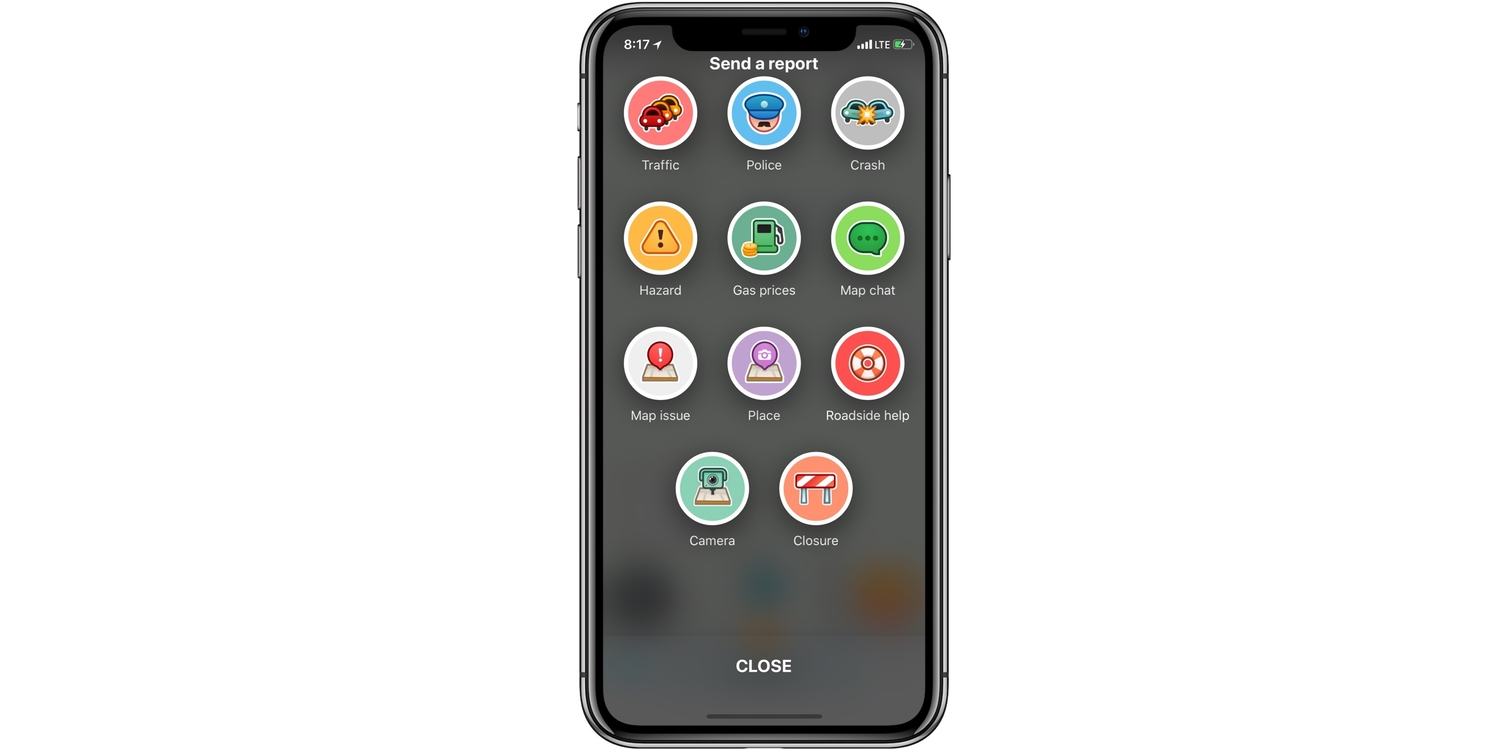 I wish I had been using it on the way down because I was going 63 MPH in a 55 MPH zone, but then it quickly dropped to 45 MPH zone, and a cop was running radar. I was $200 lighter after that speeding ticket was paid.

On the same lines of that speeding ticket, Waze shows you the current speed limit on most roads and even tracks your speed and can alert you when you are going over a certain threshold (at the limit, 5 MPH over, etc). 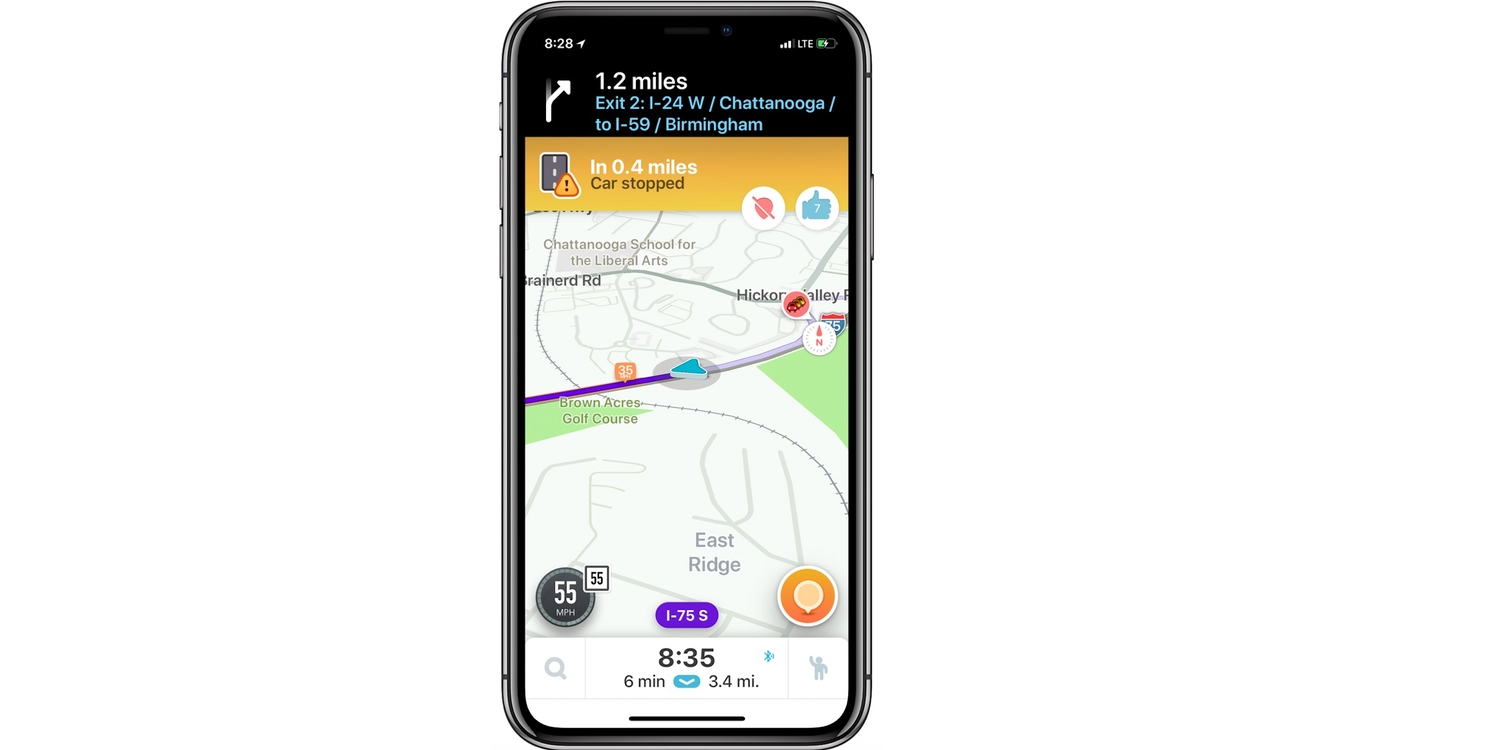 When you are traveling, it can be difficult to always know the current speed limit for a particular part of the trip. This information would be useful to have on Apple Maps and in CarPlay — Apple Maps will try to give you speed limit data, but it doesn’t alert you of changes or detect your speed. 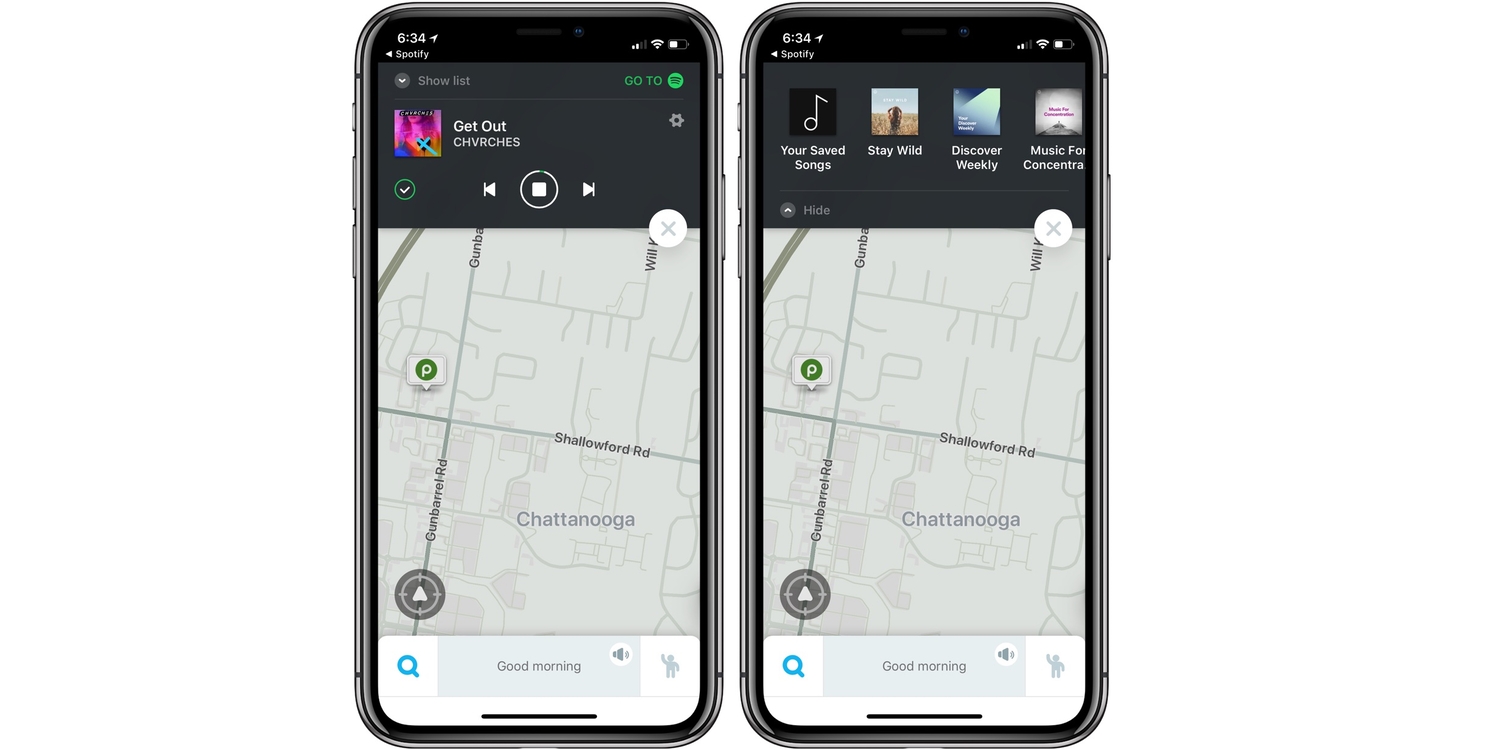 If you use Spotify and Waze, you’ll notice they have a nice music integration. Spotify’s Now Playing bar appears right inside of Waze. I’d love to see something like this for Apple Music as well. If I am traveling with Apple Maps, I will leave it up the entire trip (by turning off auto-lock), so it would be nice to be able to quickly play/pause or change tracks on the same screen.

Apple already has Apple Maps Connect, and I’d love to see gas station owners be able to update pricing remotely. This feature in Waze allows you to see what the price is before you even get off the interstate. 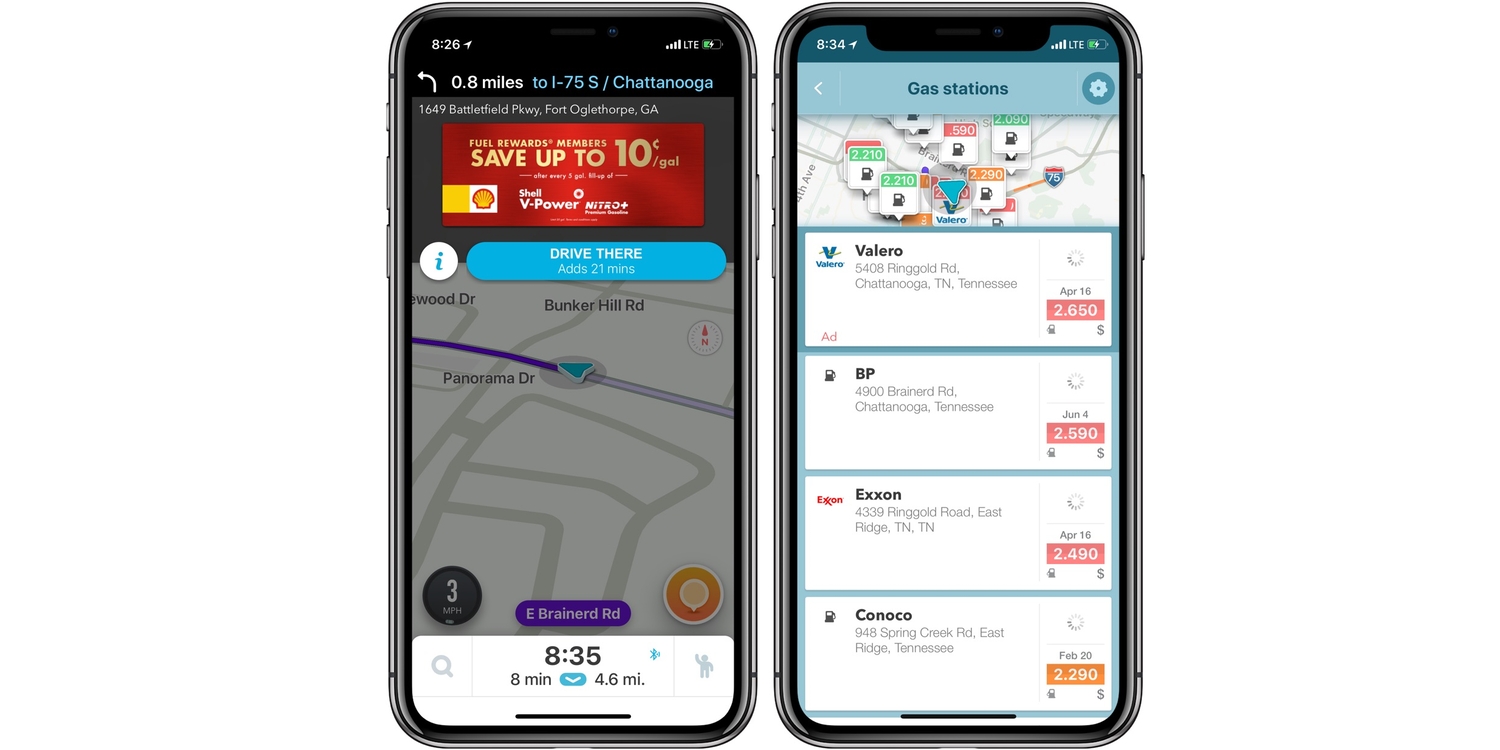 In Waze, the information is gathered through social means, but I don’t see Apple doing that. I’m starting to see a lot more Apple Pay stickers inside gas stations, so this would be taking it one step further. This feature could even extend to Siri: “Hey Siri, give me directions to lowest priced gas in the next ten miles”.

You might be asking, why don’t you just use Google Maps or Waze? It’s because I absolutely prefer the overall experience in Apple Maps. I looked at it in a previous article, but I welcome your feedback below. Do you have any features that you’d like to see Apple pick up from Waze or Google Maps?