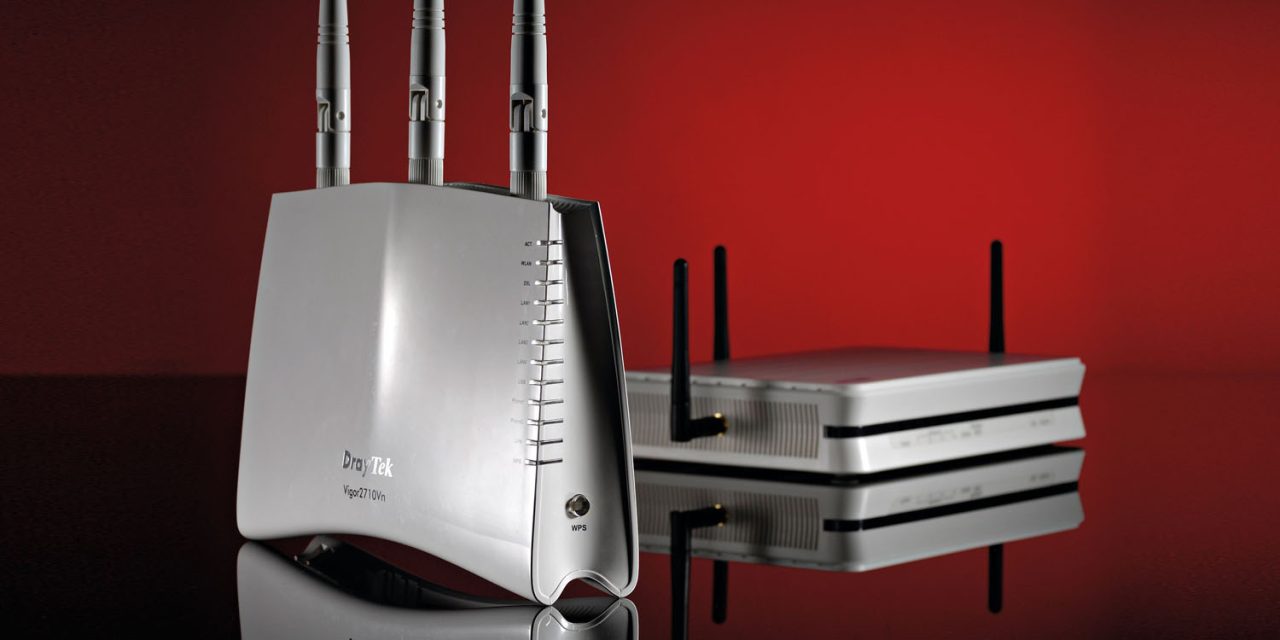 If you’re in the market for a new wireless router, you’d be well advised to look out for models which support a new security standard. After relying on WPA2 for security for more than a decade, the Wi-Fi Alliance has just begun certifying products that use its replacement: WPA3 …

WPA2 has a couple of significant weaknesses. First, an attacker can capture an encrypted data stream from your router and then carry out an offline dictionary attack at their leisure. Because they don’t need to remain connected to your router to make repeated password guesses, they bypass any limits the router itself places on repeated access attempts.

Second, if someone downloads encrypted data from your router and then later cracks the password, they will be able to decrypt the data they already hold.

The Verge explains that WPA3 protects against both.

With WPA3, attackers are only supposed to be able to make a single guess against that offline data before it becomes useless; they’ll instead have to interact with the live Wi-Fi device every time they want to make a guess. (And that’s harder since they need to be physically present, and devices can be set up to protect against repeat guesses.)

WPA3’s other major addition, as highlighted by the Alliance, is forward secrecy. This is a privacy feature that prevents older data from being compromised by a later attack. So if an attacker captures an encrypted Wi-Fi transmission, then cracks the password, they still won’t be able to read the older data — they’d only be able to see new information currently flowing over the network.

You’ll start to see WPA3-certified routers rolling out from today. These are backward-compatible with WPA2, so you don’t need to worry about connecting to them with existing devices.

Also starting to roll out is 802.11ax, the replacement for 802.11ac. This allows for data speeds several times higher than existing routers. Your most future-proof option, then, would be to look for a router which supports both WPA3 and 802.11ax, but you can expect options to be limited for a while yet.