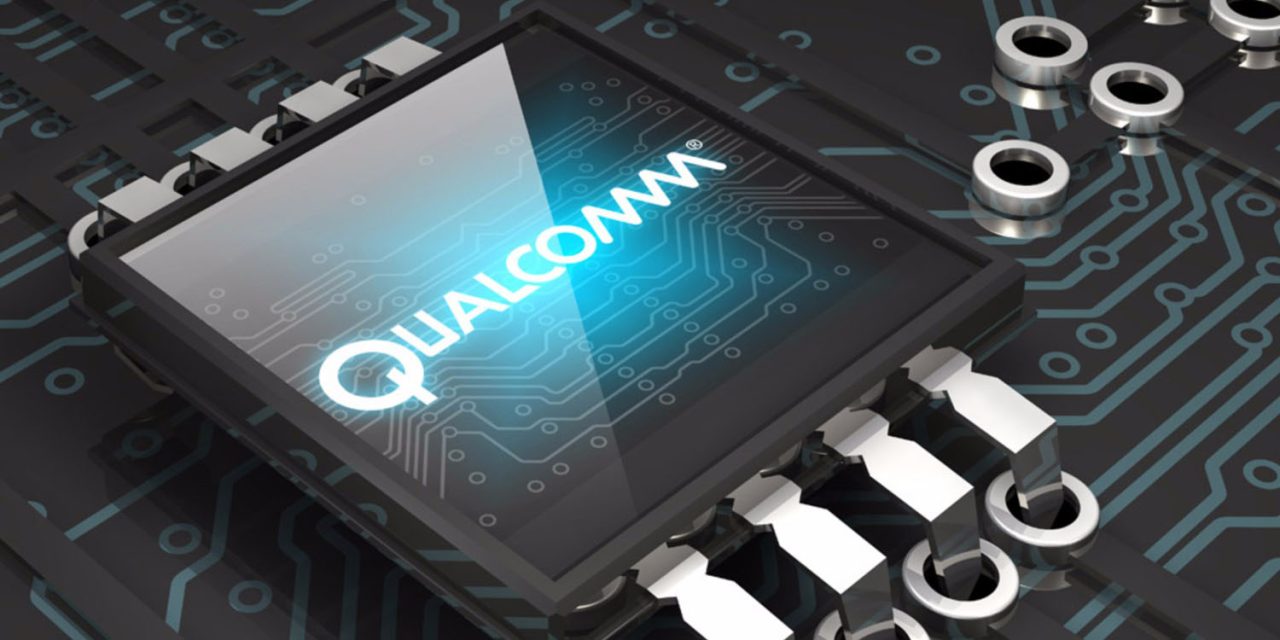 In the ongoing lawsuit against Qualcomm from Apple, a group of consumers is trying to dissuade District Court Judge Lucy Koh in San Jose from imposing any sort of import ban on iPhones that use Intel chips, Bloomberg reports.

Backtracking a bit, Qualcomm has previously filed patent infringement complaints against Apple, with the preliminary decision expected to be in September. The end result is to see how much Apple should be paying for use of Qualcomm’s chips inside its iPhones.

An import ban “would freeze out Intel’s nascent challenge to Qualcomm’s illegal monopoly,” the consumers said. It “would injure competition in a market already suffering from Qualcomm’s anticompetitive behavior.”

Consumers filed their suits in tandem with the U.S. Federal Trade Commission, which claims that Qualcomm was using its patents and market power to block out competitors, specifically for Apple devices.

However, Qualcomm argues that it doesn’t have a monopoly and is entitled to compensation as it spends billions to move the ball forward. Qualcomm claimed on Wednesday that Apple is refusing to turn over required information asked by the court.

A trade judge, Thomas Pender, just finished up a trial in the case and suggested that Apple was indeed in violation of Qualcomm’s patent rights, and that the only solution was to impose import bans, which would essentially mean no Intel-based iPhones in the U.S.