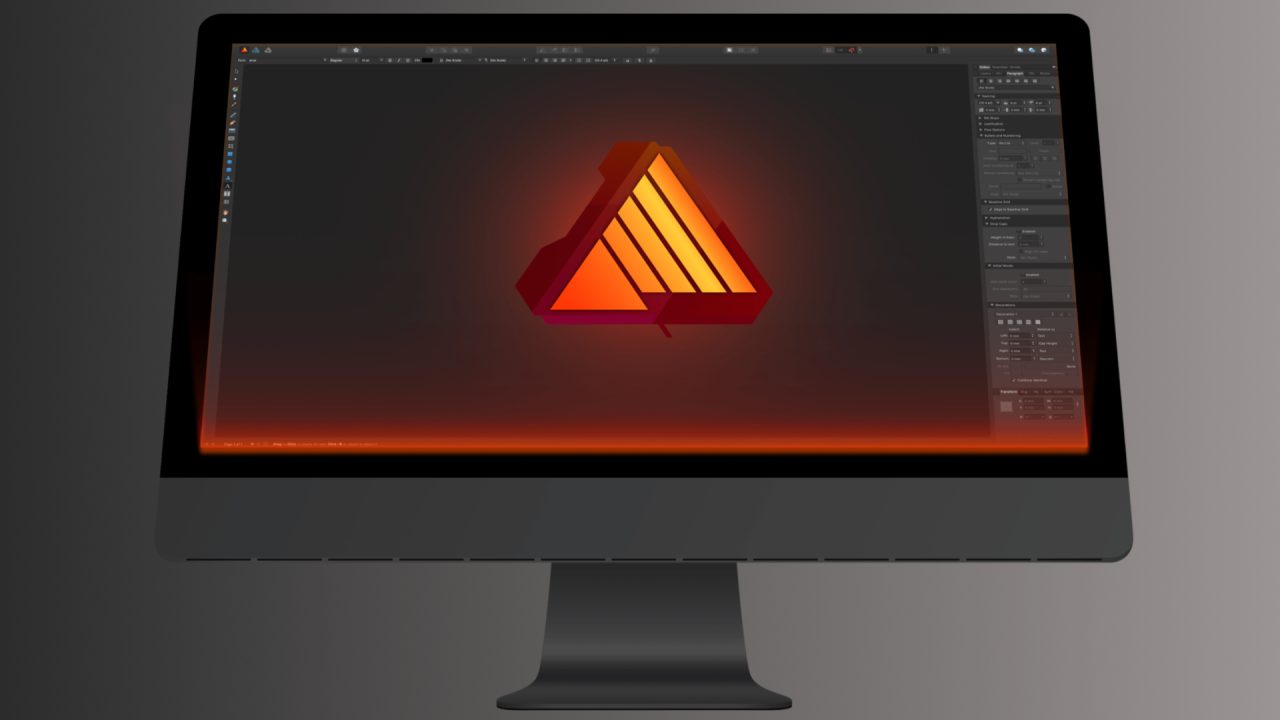 Serif notes that Affinity Publisher is the third and final cog of its plan to shake up the traditional creative app industry. While apps in Adobe’s Creative Cloud suite continue to be the industry standard, Serif has made a name for itself by creating powerful and highly capable apps that are free of unnecessary bloat and devoid of monthly or yearly subscription fees.

Although users are largely happy with the company’s first two apps, a true alternative to Adobe InDesign is what many feel will be needed before they can fully make the switch from Adobe Creative Cloud. From the looks of it, that is shaping up to be a reality sooner than later. Watch the embedded video below for a sneak peak at Affinity Publisher.

We're not done yet! You can now sign up ready for the beta of Affinity Publisher at https://t.co/CSTaUjzRqo Check the video out for a little taste… pic.twitter.com/zm4uP6jL0P

Like previous releases, it looks like the Mac version will launch first before we see an iPad version. Those who wish to beta test Affinity Publisher can sign up now to be notified when the beta is available.

What are your thoughts on Affinity Publisher based on the company’s track record and video teaser?