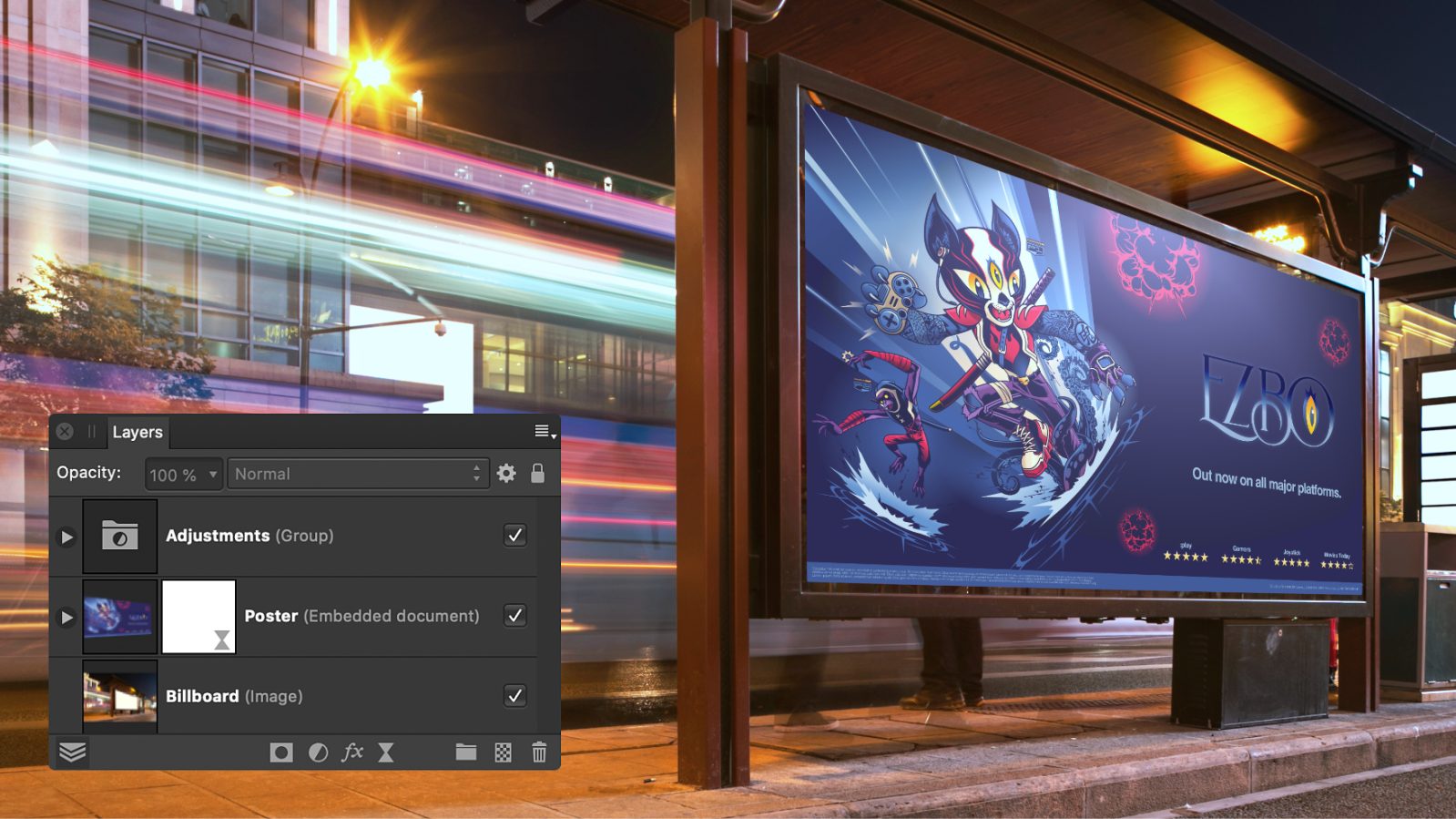 Today Serif pushed updates to all three of its popular subscription-free creative apps, including Affinity Photo, Affinity Designer, and Apple’s Mac app of the year winner, Affinity Publisher ($49.99 each). Versions 1.8 are available for download now via the Mac and iOS App Store. END_OF_DOCUMENT_TOKEN_TO_BE_REPLACED 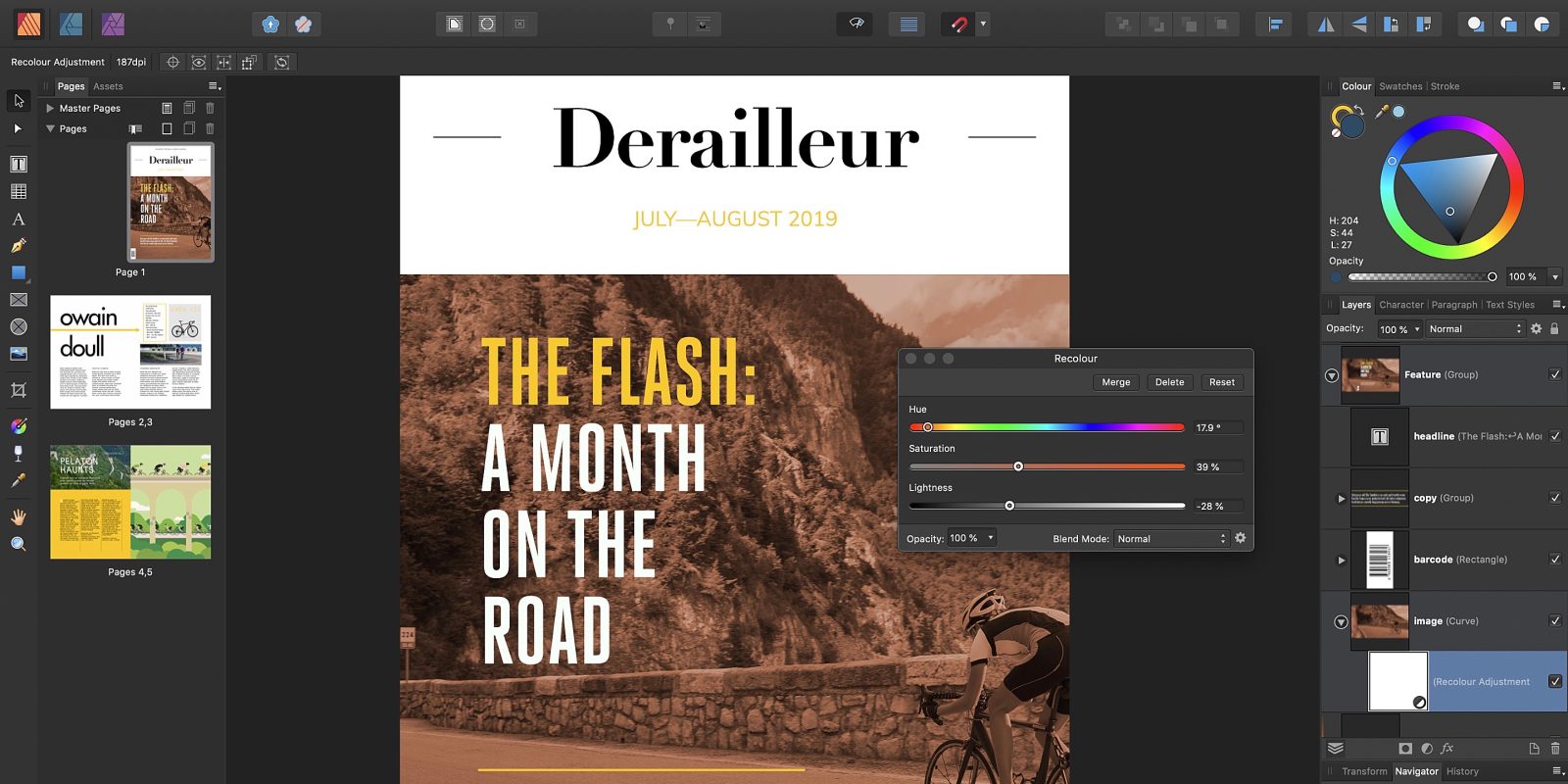 Serif is out today with its latest software release, Affinity Publisher, after running a public beta since last year. The new app is a professional desktop publisher for Mac and Windows that integrates the company’s vector software Affinity Designer and image editor Affinity Photo for a seamless experience.

END_OF_DOCUMENT_TOKEN_TO_BE_REPLACED 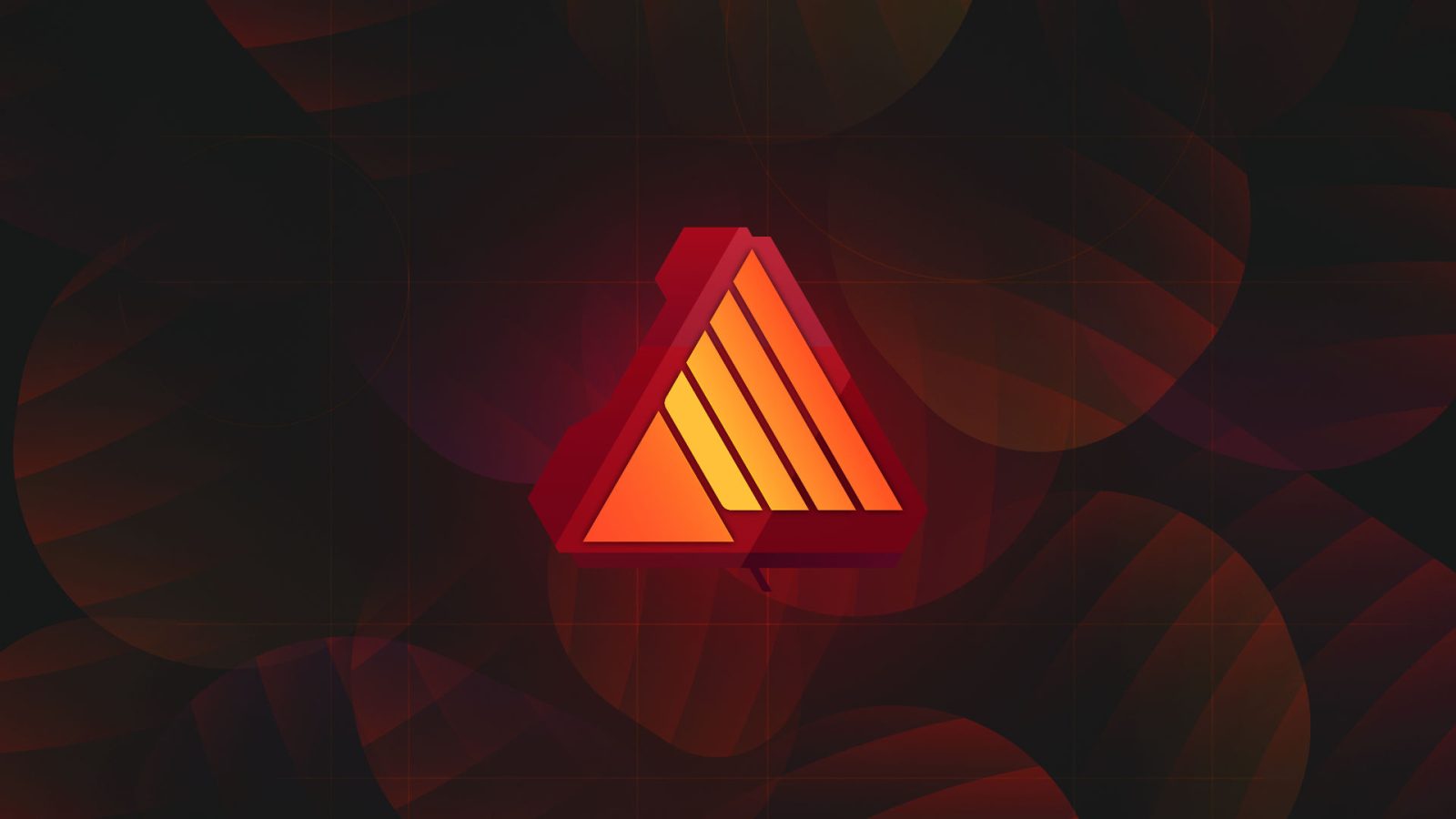 After being teased on video late last year, Affinity Publisher, from the same team that brought you Affinity Photo and Affinity Designer, is now available in public beta. The public beta comes a few months ahead of the initial public release, but developer Serif is allowing users to take it for a free test drive ahead of launch. END_OF_DOCUMENT_TOKEN_TO_BE_REPLACED