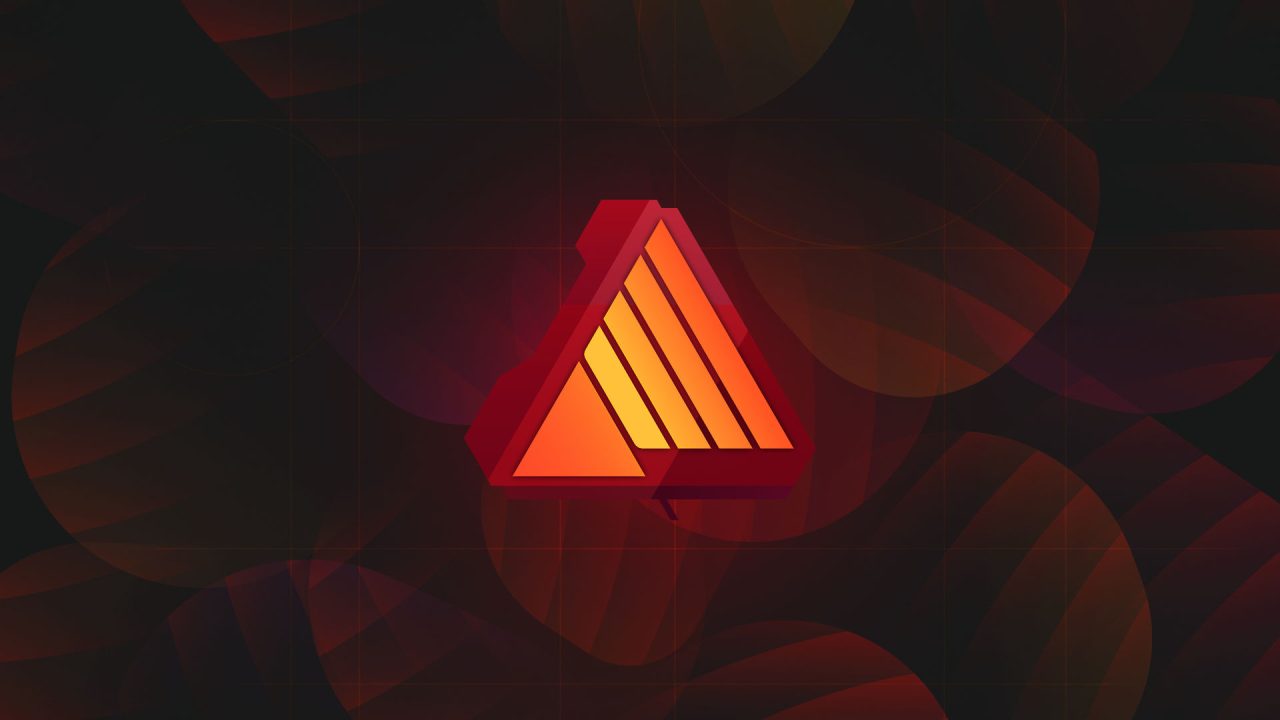 After being teased on video late last year, Affinity Publisher, from the same team that brought you Affinity Photo and Affinity Designer, is now available in public beta. The public beta comes a few months ahead of the initial public release, but developer Serif is allowing users to take it for a free test drive ahead of launch.

Like Affinity Designer, and Affinity Photo before it, Affinity Publisher is aligning itself to be a direct competitor to its Adobe CC equivalent — InDesign. Many people who rely on apps like Adobe Photoshop and Adobe Illustrator have eschewed those apps in favor of Affinity-based alternatives, and Publisher could be the app that really makes a full transition from Adobe’s subscription based service possible.

Of course, if you’re knee deep into InDesign, you shouldn’t expect Affinity Publisher to become a replacement right out of the gate, but after the official version is released, and as Serif iterates on that foundation, some users may be able to transition over full time. 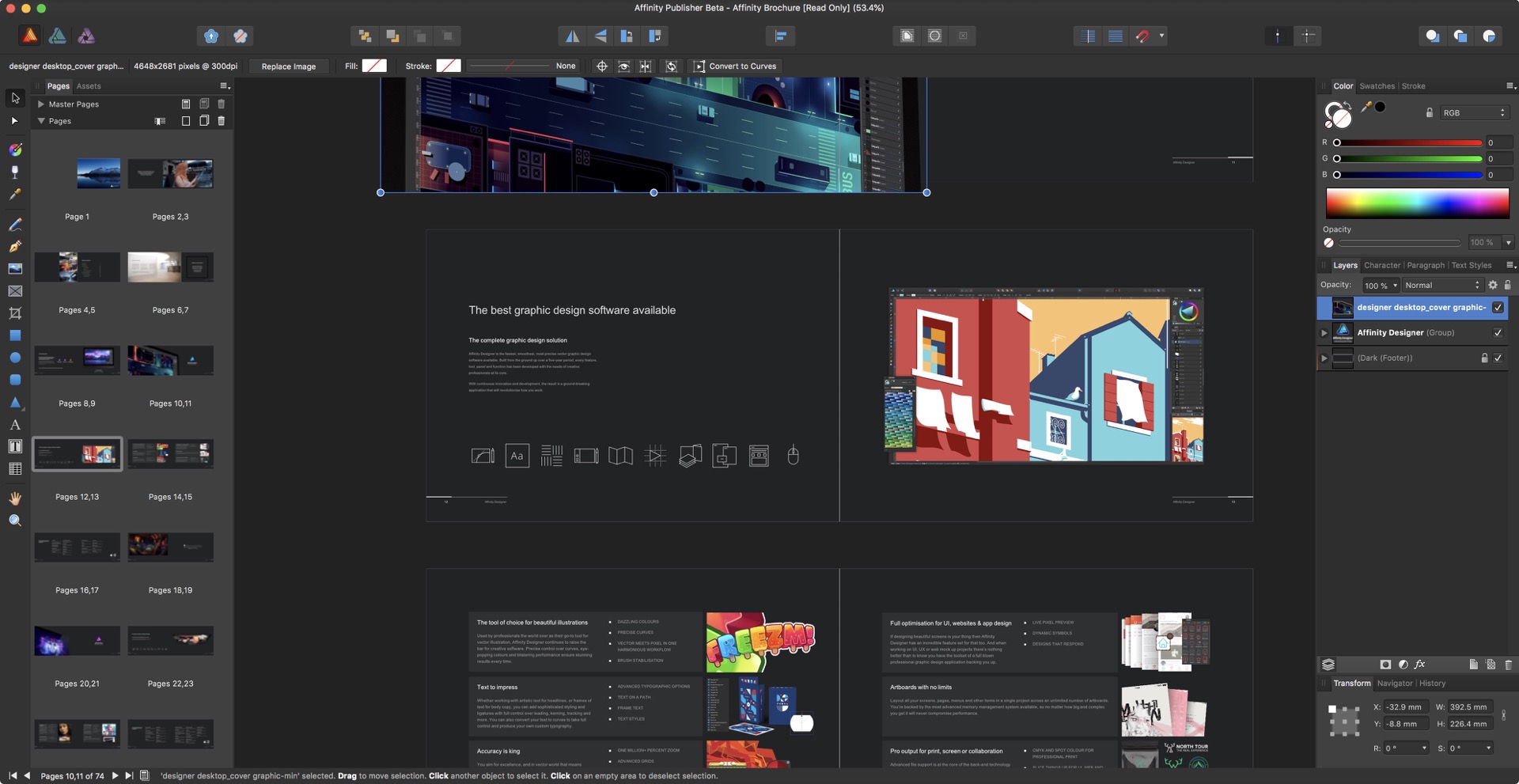 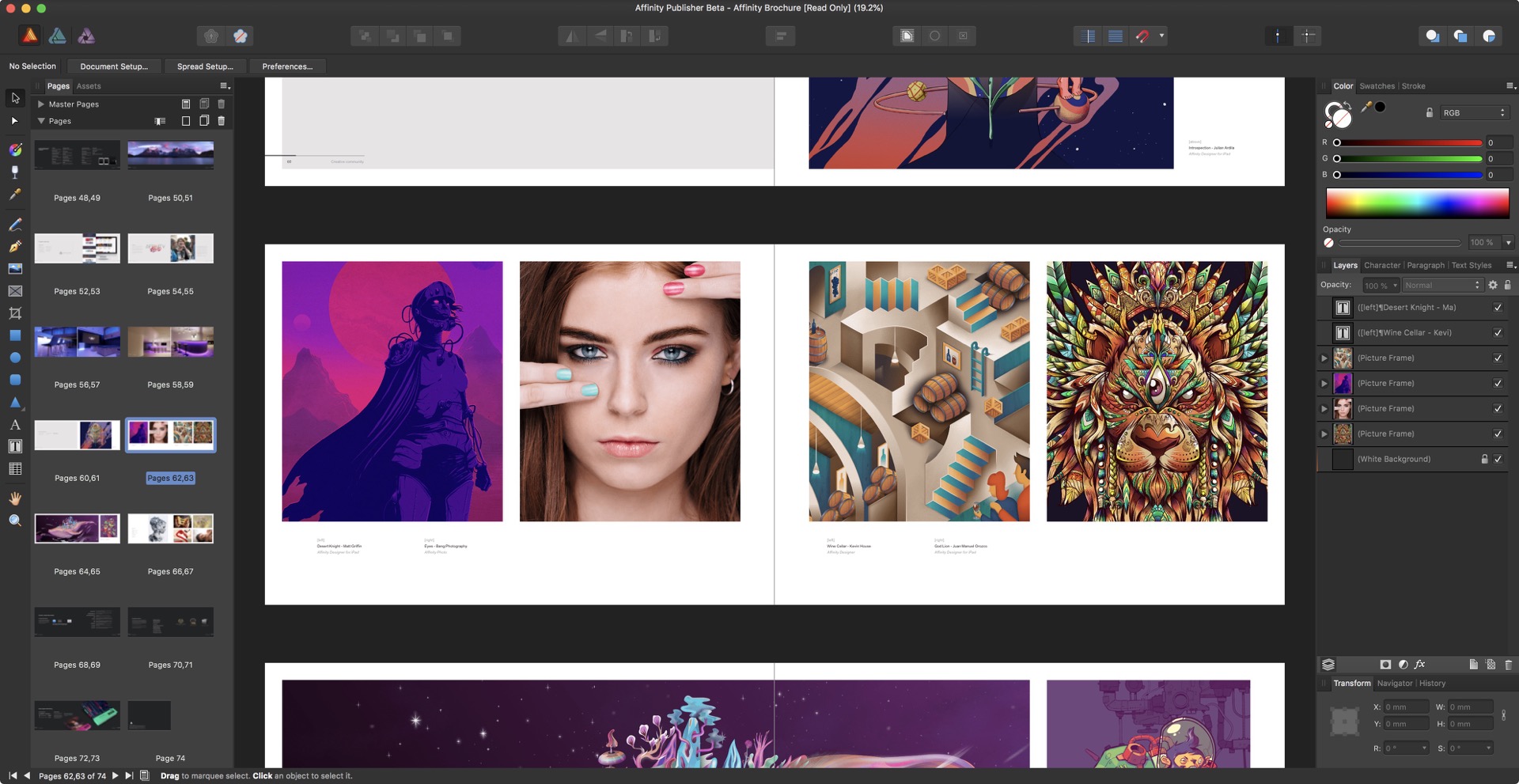 In due course, I think it’s safe to say that we’ll see an iPad version for Affinity Publisher, just like how there are iPad and Mac versions of both Affinity Photo and Affinity Designer. By the way, the apps are also available for Windows users, and there is a Windows version of the Publisher public beta as well.

If you’d like to download the free Affinity Publisher public beta for Mac, go here. You can also download Affinity Photo and Affinity Designer from the Mac App Store.