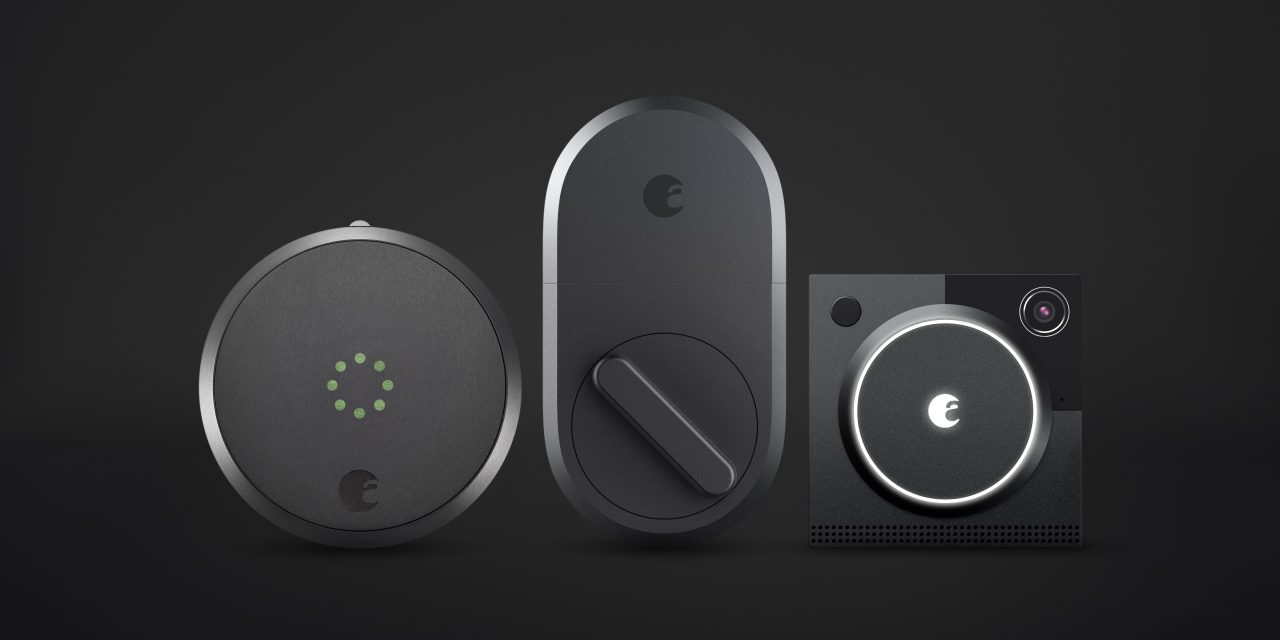 The popular smart lock and doorbell camera maker, August, has today announced it has hit 1 million users. The milestone comes after August’s first smart lock hit the market back in 2013.

Today is a special day for August — we’ve officially hit the one million user mark for our smart locks and doorbell cams. That means one million people are enjoying the control, convenience, and security that our products deliver.

August’s first product five years ago brought a more convenient solution to smart locks, with a retro-fit style that let users to keep their existing deadbolts. The company still uses a similar design today for its Smart Lock Pro (reviewed) which works with HomeKit out of the box.

Meanwhile, the new Smart Lock (3rd-gen) comes in at a more affordable price with a tweaked design and support for Alexa, but lacks HomeKit compatibility.

Notably, August still hasn’t brought the promised HomeKit support to its doorbell camera. And just today, we reported that Apple has removed the whole doorbell category from its HomeKit accessory list. Hopefully we’ll learn more about what to expect from August and other manufacturers like Ring who still say HomeKit support is coming.

For what it’s worth, August did add a generic mention of continued work on HomeKit integration at the end of today’s post.