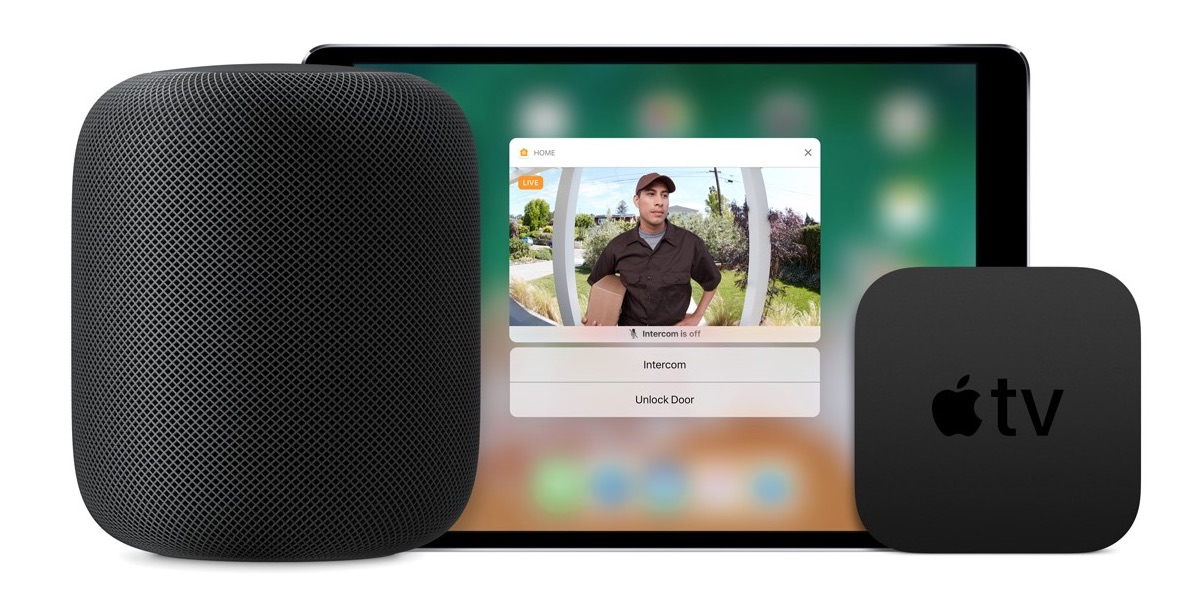 In the last day or so, Apple has updated its list of HomeKit accessories with some seemingly bad news: all references to HomeKit doorbells have been removed. The page previously featured the August Doorbell Cam as ‘coming soon’.

Infamously, August first promised HomeKit support in 2016, and the Ring Video Doorbell has said that it has been ‘testing’ HomeKit integration for many months. It’s not clear what has caused Apple to remove the listings.

As mentioned, the HomeKit doorbell situation has been mired for sometime with empty promises and delays. This is an unfortunate weak spot in the Apple smart home offering which has otherwise expanded significantly in recent months. Apple has announced several initiatives that enable accessory manufacturers to get HomeKit gear certified more easily and more quickly.

It is unlikely that Apple has cancelled plans to support doorbells in HomeKit, but these latest website updates do not inspire confidence that a product will hit the market anytime soon. The main home accessories page still includes doorbell as a HomeKit category, if that’s any consolation. 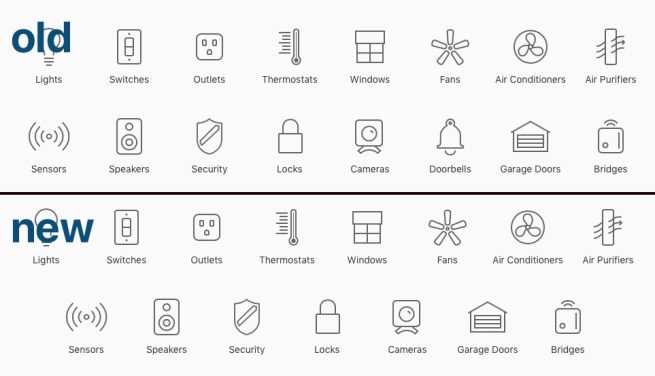 If they were available to buy, a HomeKit-enabled doorbell would send alerts to the user’s iOS device when the doorbell is rung. This notification can include a live video feed, so you can remotely see who is there. In concert with a smart door lock, the same doorbell notification would include a one-tap ‘Unlock Door’ action.

We have reached out to Apple to comment on this and will update if we hear anything.