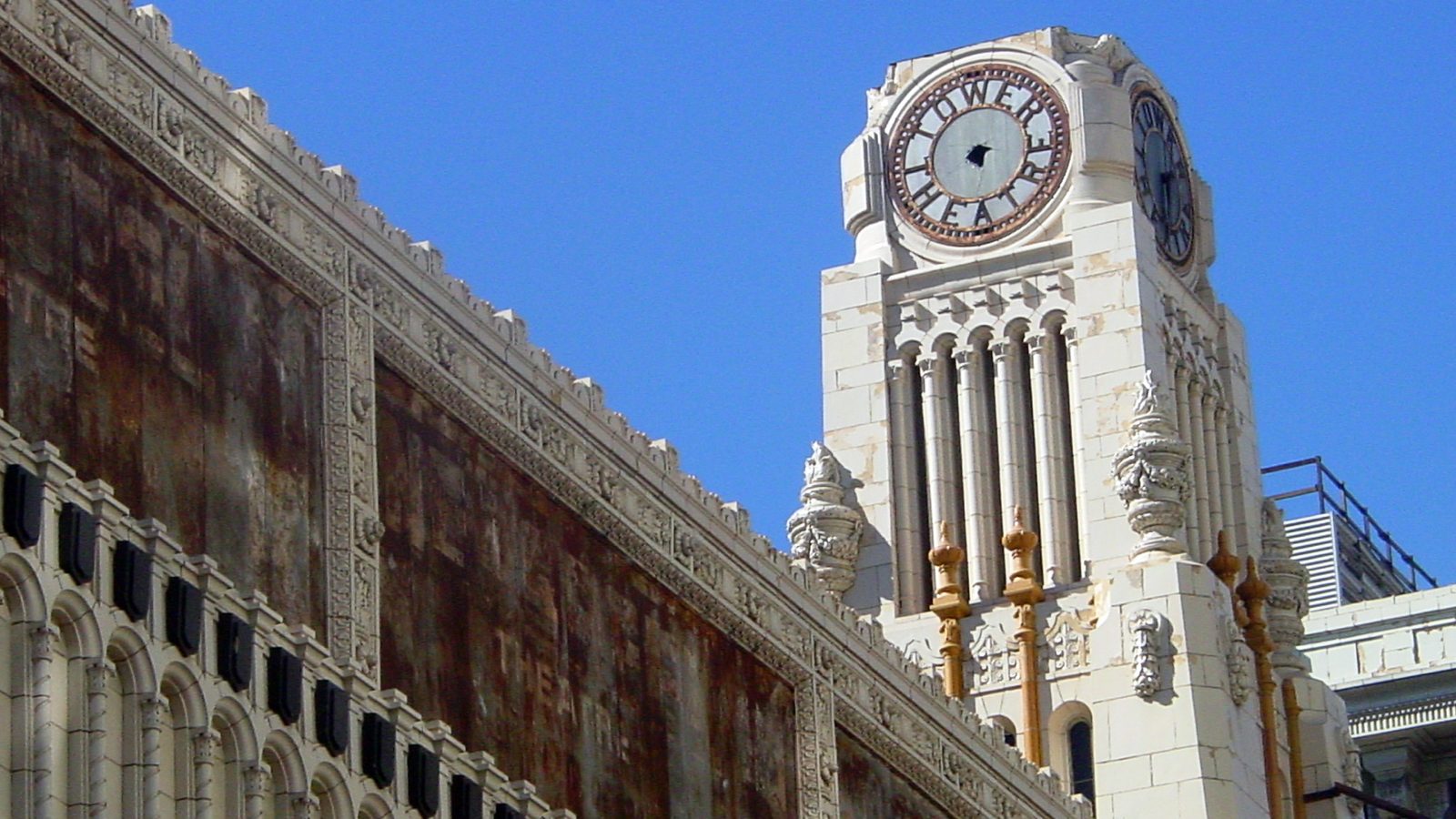 According to a new report from Curbed Los Angeles, Apple’s long-rumored plans to transform the neglected Tower Theatre in downtown Los Angeles have been confirmed by work permits filed with the city’s department of building and safety.

While rumors of an Apple retail presence in downtown Los Angeles have been floating around since 2015, little concrete evidence has been suggested. A report in 2016 and further reporting in 2017 calling the store a “done deal” added momentum to the speculation. In June, Brigham Yen noted that the tenants currently occupying the theater had received notices to vacate the building.

The Tower Theatre is notable for its early technical prowess. Built in 1927, It was both the first theater in LA to be wired for sound as well as the first with modern air conditioning. Although the building fell into a state of disrepair after being abandoned for a time, the structure still contains many impressive architectural details including its original clock tower and spectacular interior molding.

Apple has a long history of architectural preservation. For almost as long as Apple stores have been in existence, the company has prioritized the careful restoration of significant cultural landmarks all over the world. Apple is currently restoring Washington D.C.’s former Carnegie Library, and earlier this year opened a brand new retail location in a rehabilitated storefront in Vienna. Today’s report mentions that Apple’s permits specifically call for removal and replacement of the theater’s existing gallery mezzanine among other renovations. Voluntary seismic retrofitting is also planned.

LA’s Broadway Theater District has been the focus of significant revitalization efforts over the past several years, and is becoming a hotspot for high-end retailers. While Apple already operates several other retail locations in Los Angeles – The Grove, Century City, and Beverly Center – all three are located in shopping malls outside of the historic, high density city center. A new store in the heart of downtown would dovetail with the company’s goal of promoting community events. Built in a historic theater location, the space could even serve as a great springboard for promoting Apple’s upcoming original content efforts.