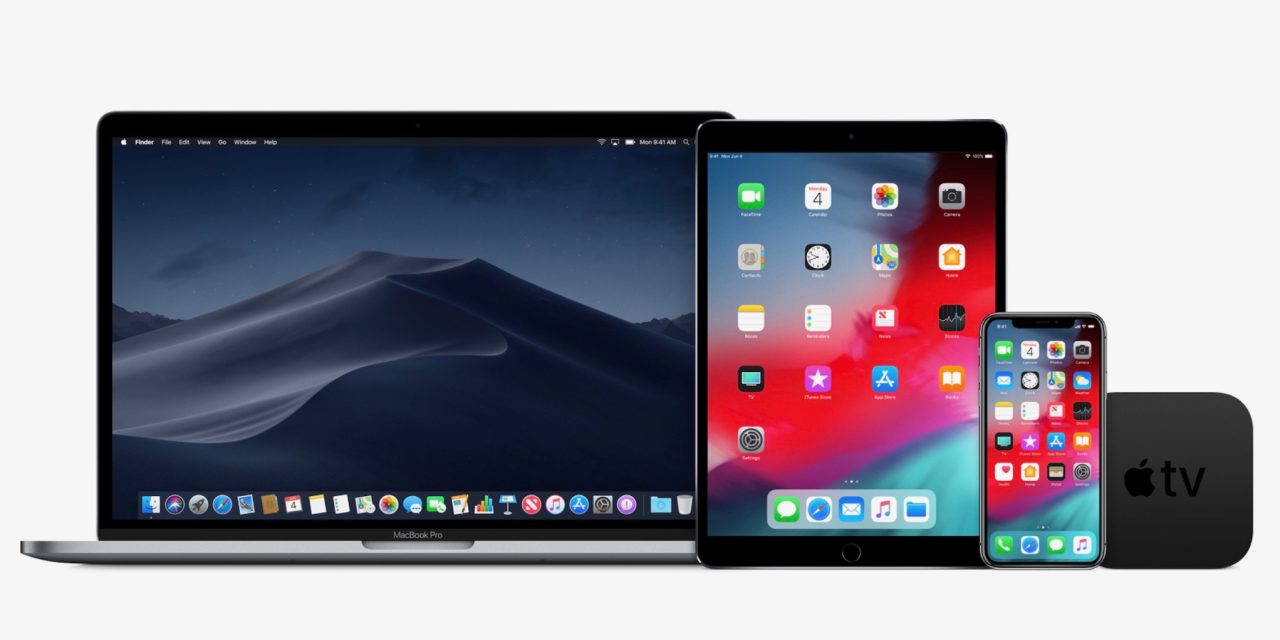 The latest version also includes cellular data for apps organized by usage, interface tweaks in Wallet and Photos, and more.