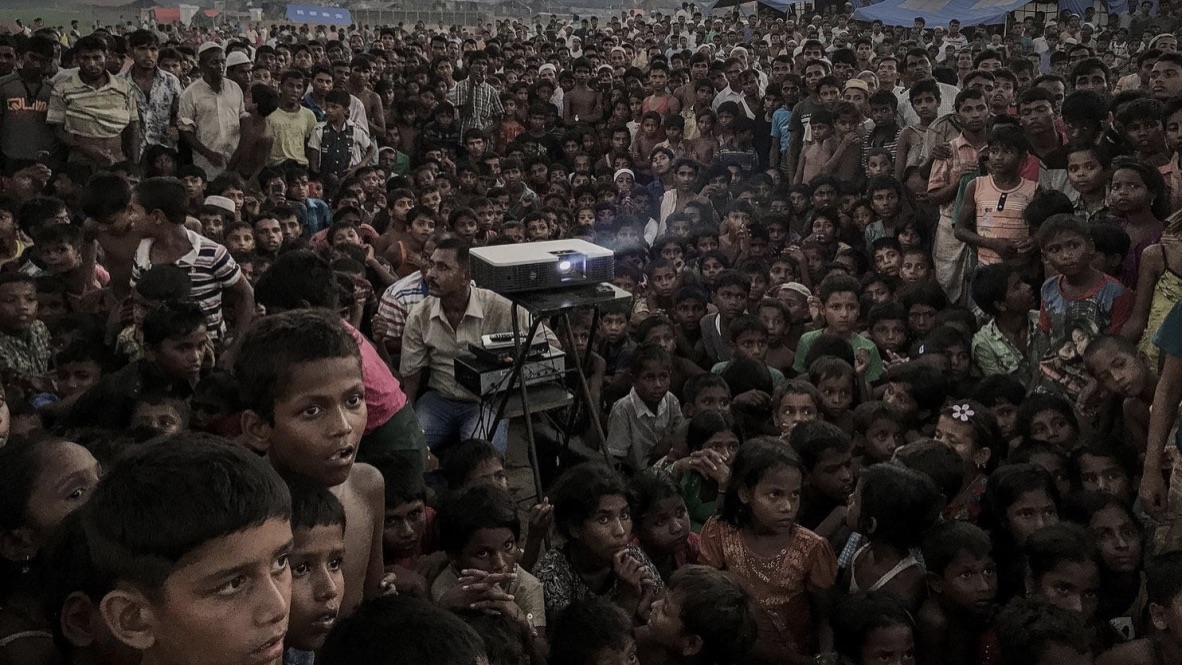 Grand Prize Photographer of the Year
0

The annual iPhone Photography Awards have recognized the best images taken with the iPhone over the last 11 years, and now the winners of this year have been unveiled. As revealed on the IPPA website, this year’s winners were selected from “thousands of entries” across 140 countries around the world…

The iPhone Photography Awards hand out the Photographer of the Year Award, as well as the top three photos in various other categories, including abstract, animals, sunset, news-events, and more.

The Grand Prize Winner Photographer of the Year Award this year goes to Jashim Salam of Bangladesh for his image ‘Displaced,’ as seen above. In first place is Alexandre Weber of Switzerland for his image ‘Baiana in Yellow’, while Huapeng Zhao of China comes in second for his entry of ‘Eye to Eye’. Finally, Zarni Myo Win of Myanmar is awarded third place for his image ‘I Want to Play.’

Salam’s grand prize image was shot with an iPhone 7 and depicts Rohingya children watching a film about health and sanitation awareness near the Tangkhali refugee camp in Ukhia, Bangladesh.

The other category awards were given to photographers from around the world:

Congratulations to this year’s @ippawards winners! Take a look at some of the best #shotoniPhone photography from around the world.https://t.co/sW6Uew7VYZ

Check out the winning Photographer of the Year images below, and head to the IPPA website for all of the winners. The images shared by the IPPA appear to be compressed, unfortunately. What do you think of these pictures? Let us know down in the comments!

Grand Prize Photographer of the Year

1st Place Photographer of the Year

2nd Place Photographer of the Year

3rd Place Photographer of the Year