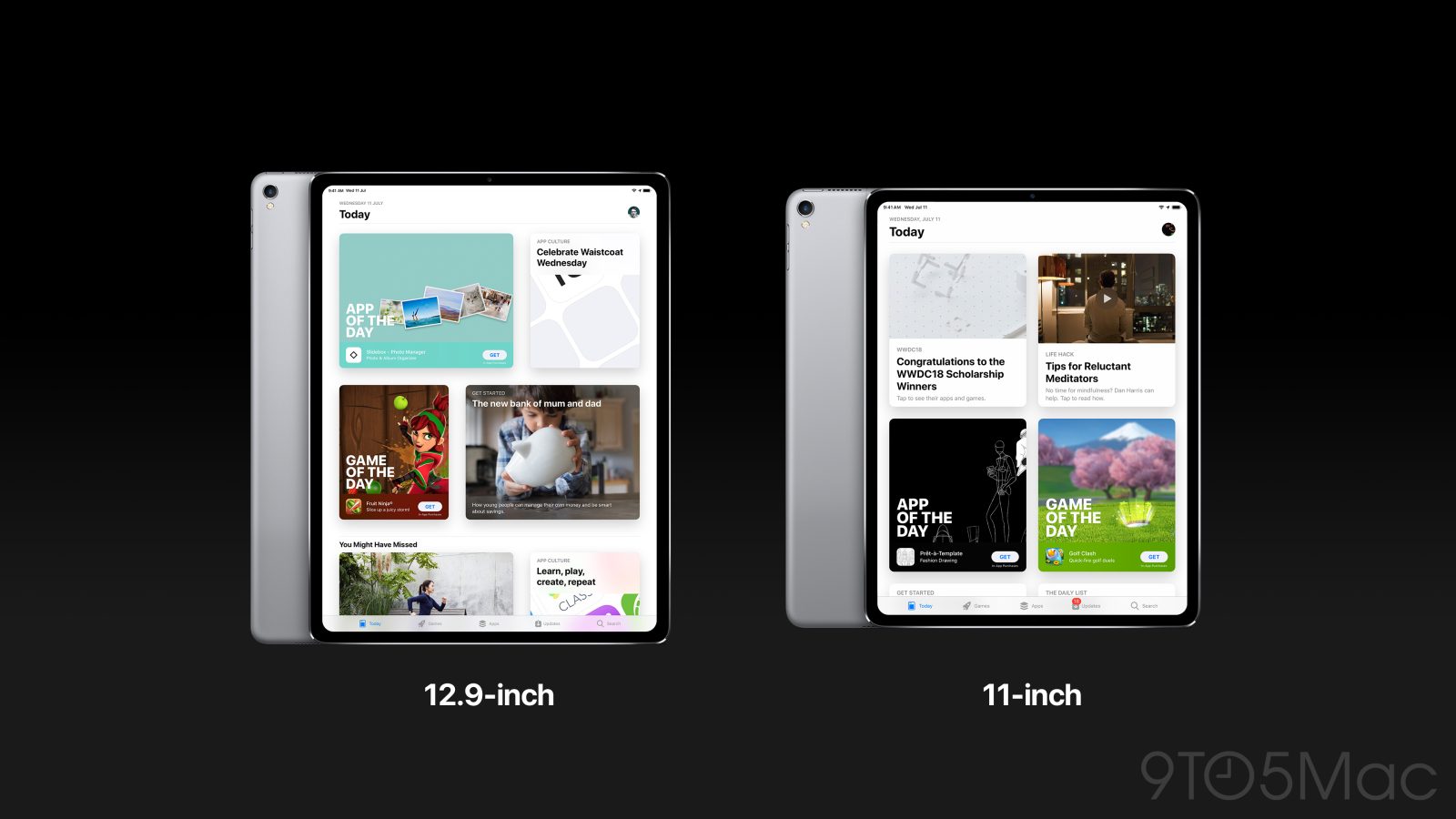 Apple has already had a busy 2018, releasing a new education-focused iPad and new MacBook Pro with Touch Bar models. There’s still plenty to come as the year progresses, though, with the rest of 2018 certainly shaping up to be busy.

In addition to the new iPhones coming this fall, Apple is said to have a pair of new iPad Pro variants coming as well with a slew of changes. Read on as we roundup everything we know so far about these new devices…

Save the 10.5-inch iPad Pro, the iPad has remained largely the same in terms of design over recent years. That all changes this year, however, as Apple is expected to give the iPad Pro an iPhone X-like design overhaul.

First and foremost, reports indicate that the company will reduce bezel sizes on both the 10.5-inch and 12.9-inch iPad Pro variants. For each of those models, however, this change will mean different things.

According to Ming-Chi Kuo, Apple will keep the 10.5-inch iPad Pro the same physical size, but extend the screen. This means you’ll get added screen real estate in a form factor that is the same. According to Kuo, the 10.5-inch model will this year become the 11-inch model because of those reduced bezel sizes.

Meanwhile, for the 12.9-inch iPad Pro, Kuo expects Apple to simply reduce the bezel sizes, not increase the display size. Thus, the 12.9-inch display will remain the same, but the overall footprint of the device will decrease, making it more portable and easier to manage.

As we reported earlier this month:

Kuo’s rumored 11-inch model sounds like a replacement for the current 10.5-inch iPad Pro. That would put the lineup at 7.9-inch, 9.7-inch, 11-inch, and 12.9-inch. Kuo also specifically says 11-inch and 12.9-inch, not 13-inch, which suggests he’s being specific and not rounding 10.5-inch up to 11-inch. This suggests the 12.9-inch iPad will have a smaller overall body versus making the hefty body feature a larger screen.

Personally, I’m glad to see the 12.9-inch iPad Pro decreasing its footprint. It’s currently just too big for easy portability in my case, but fitting a 12.9-inch display into a smaller body makes it a very appealing option. Perhaps the biggest upgrade of them all for the 2018 iPad Pro models will be the addition of Face ID – and thus the removal of the Home button. As indicated by Kuo, Bloomberg, and various pieces of evidence found within iOS, it’s all but confirmed that this year’s iPad Pros will be the first to include support for Face ID.

For instance, in the iOS 11.3 beta, we found references to a new ‘modern iPad.’ Prior to its release, the iPhone X was also referred to as a ‘modern iPhone’ within the iOS code. iOS 12, meanwhile, includes multi-user Face ID support – a feature that makes sense for the iPad Pro as it is commonly shared among multiple people.

Face ID on the iPad Pro is also expected to mark the inclusion of support for landscape oriented Face ID recognition. With the iPhone X, Face ID is limited to working in vertical orientation, but the iPad Pro is commonly used in landscape mode.

Notch or no notch?

One of the biggest questions about the new iPad Pros is if they will feature notch cutouts like the iPhone X. While there is no hard evidence suggesting either way, my gut feeling is that the iPad will not adopt the notch design.

While it’s easy to assume that with Face ID comes a notch, the iPad Pros will presumably have bigger bezels than the iPhone X purely for usability purposes. Thus, there should (hopefully) be room along the top of the device for all the necessary Face ID components without cutting into the display itself.

While iOS 12 does include some changes that could perhaps indicate a notch is on its way to the iPad Pro, the more likely scenario is that those changes were made purely in an effort to keep gestures and interfaces uniform across the iPad and iPhone.

Currently, both the 10.5-inch and 12.9-inch iPad Pro models feature an A10X Fusion processor with 4GB of RAM. This year, the amount of RAM will likely stay the same, but we will almost certainly see Apple switch to a new processor. While it’s not explicitly clear, it’s likely it will adopt a variant of the A12 processors coming to this year’s iPhones.

At this point, there is no indication that the iPad Pro pricing structure will change with this year’s overhaul. You should expect the 11-inch model to start at $649, while the 12.9-inch model will likely start at $799.

Of course, pricing is always the hardest thing to predict ahead of an Apple announcement, so those prices could very well change when the new iPad Pros are released later this year. 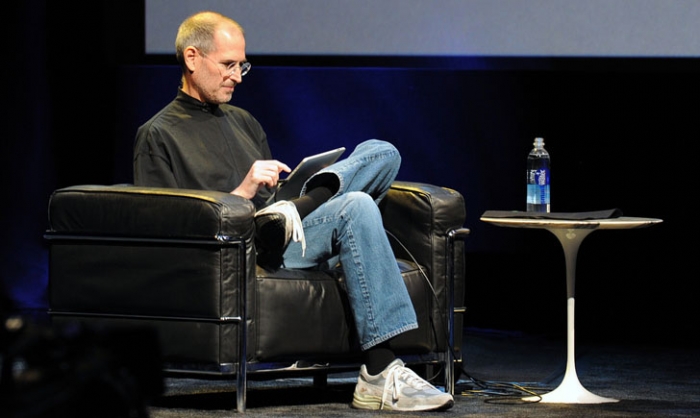 As for when we should expect Apple to announce its new iPad Pros, there are two possibilities: September or October.

Apple is expected to hold an event in September to announce a trio of new iPhone models, as well as new Apple Watches. It’s possible that the new iPad Pros will be announced at that same event – which would make for both a busy and expensive (for customers) event.

The other possibility is that Apple will hold another media event in October. In addition to the iPad Pro, iPhone X, and Apple Watch, Apple is also expected to introduce new Macs this fall. Those new Macs include a refreshed Mac mini (!!!), a new iMac, and a lower-end MacBook update.

What do you think of Apple’s new iPad Pros coming this year? Are you planning to upgrade? Let us know down in the comments!