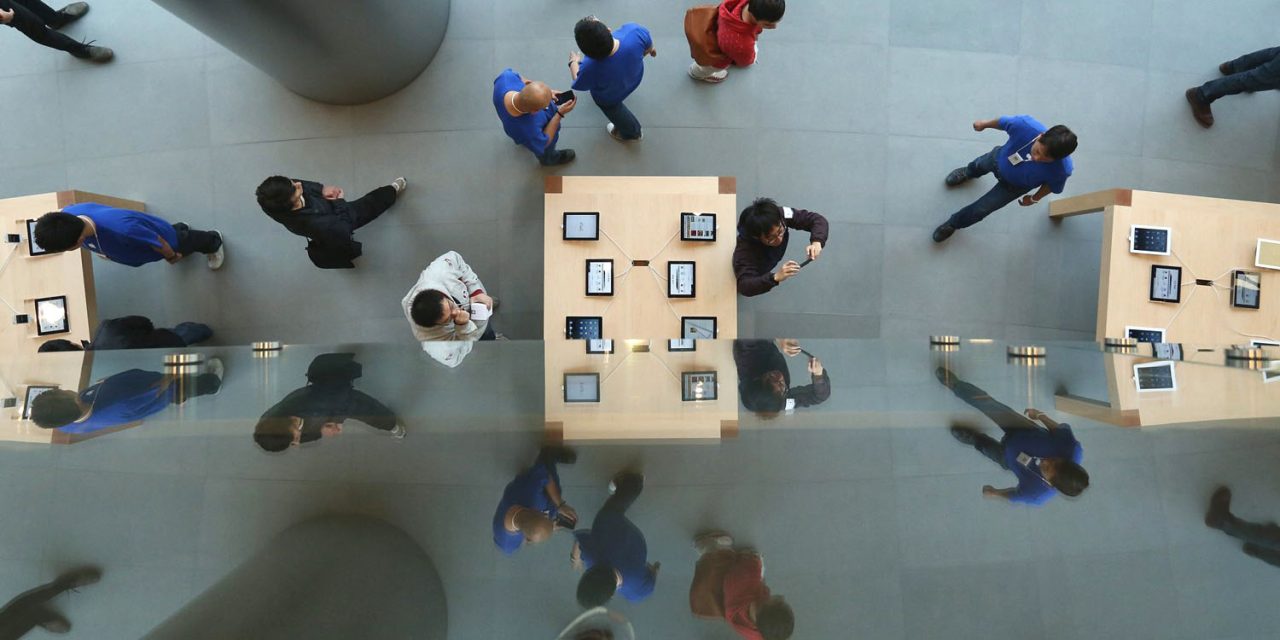 The iPhone could take a double hit under the latest trade war threat President Trump has made against China.

Trump’s proposal could see iPhones taxed as they enter the USA, and also taxed within China …

The WSJ notes that Trump has been ramping up the value of Chinese goods he wants to subject to import taxes, and that trade experts say the latest proposal would impose US import taxes on iPhones.

Smartphones weren’t included in the levies on $34 billion of Chinese goods imposed on July 6, nor are they targeted in a second round worth $16 billion that is expected in August. They also haven’t been included in a third round of $200 billion in goods that the Trump administration identified earlier this month.

But now, President Donald Trump is threatening levies on a total of $500 billion in imports, which would cover just about everything China ships to the U.S., including iPhones, trade experts say.

The U.S. Treasury’s top official in Beijing during the Obama administration, David Dollar, said that China would hit back, perhaps by imposing specific taxes on US brands sold within China.

China could retaliate with higher duties and punitive actions against American companies. Apple would be a likely target because of the iPhone’s 9% share of China’s smartphone market.

Apple declined to comment to the WSJ on the piece, but Cook has previously told Trump that trade tariffs aren’t the right approach.