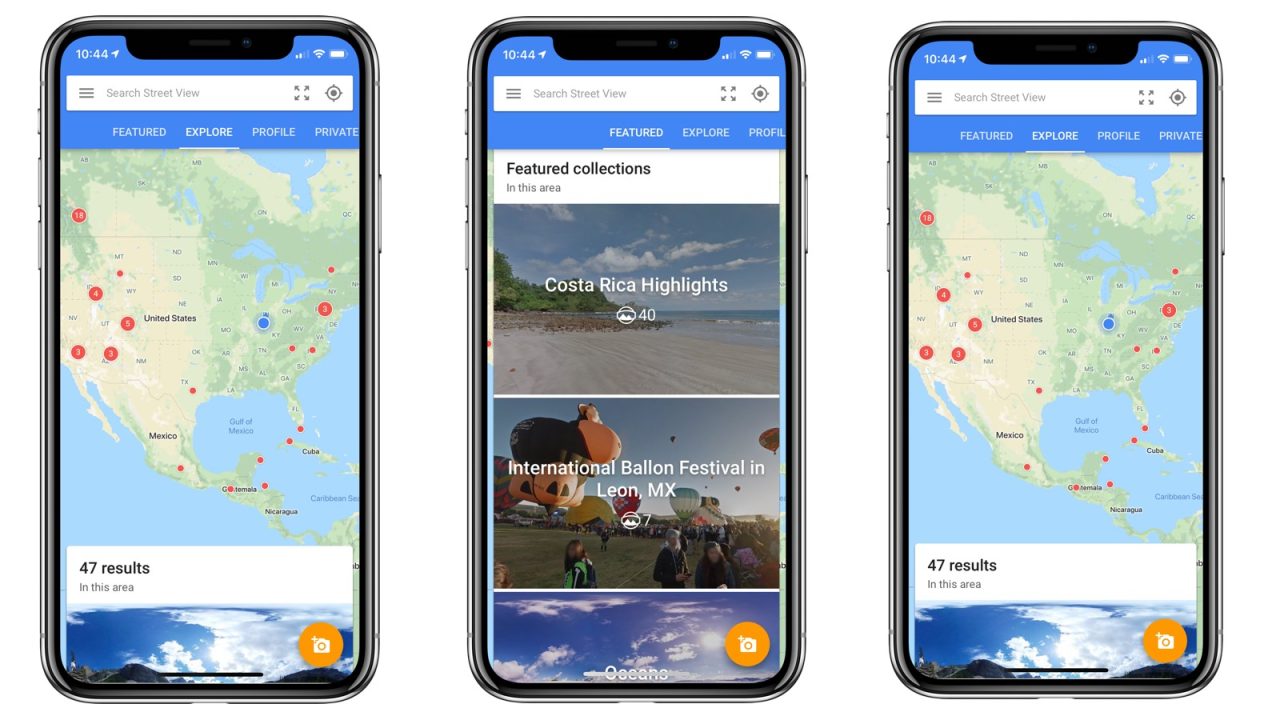 Slowly but surely, Google has been rolling out updates to its collection of iOS apps to add support for the iPhone X. Earlier this month, it finally released an update for Inbox to add iPhone X optimization, and now the Street View app is getting the same treatment…

In an update today, Google bumped the Street View app for iOS to version 2.13.3 to add iPhone X support. With this update, the app is no longer surrounded by black bars along the top and bottom, instead taking full advantage of the iPhone X’s 5.8-inch OLED display.

Google has certainly taken its time to update some of its iOS apps for the iPhone X, which originally launched over 8 months ago. Nevertheless, it’s nice to see the company still trekking away rather than ignoring the issue altogether.

Google Street View is a free download on the App Store. What apps are you still waiting to see updated with iPhone X optimization? Let us know down in the comments!