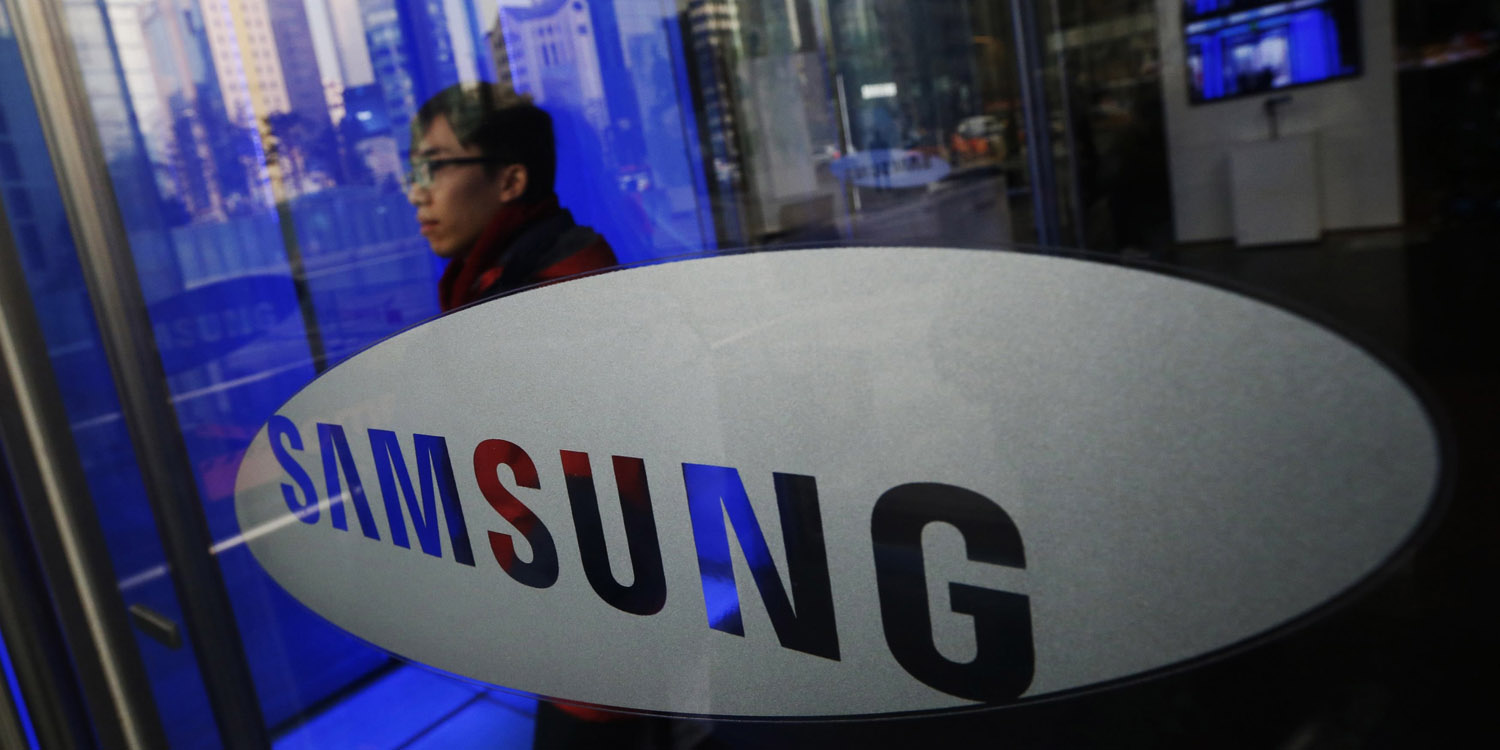 Samsung, Apple’s sole supplier of OLED displays for the iPhone X, today announced that it has developed an “unbreakable” OLED panel. The company made the somewhat vague announcement in a press release, saying the display has been certified by Underwriters Laboratories as unbreakable….

According to tests performed by UL, which is an official testing company for the Occupational Safety and Health Administration of the U.S. Department of Labor, the display survived a series of drops from 1.2 meters (nearly 4ft) above the ground.

Samsung’s OLED display was able to survive 26 such drops in a row and “continued to function normally with no damage to its front, sides, or edges.” It also survived tests in high and low temperature environments.

Further, the display was able to come out with “no sign of damage” and operating normally after a drop test from 1.8 meters (6ft).

Samsung explains that this unbreakable OLED panel was built with an unbreakable substrate, as well as an overlay window that is securely adhered to it.

Samsung Display developed the flexible OLED panel with an unbreakable substrate and an overlay window securely adhered to it. Current-generation flexible display products attach a glass-covered window to their display that often breaks when severely impacted.

“The fortified plastic window is especially suitable for portable electronic devices not only because of its unbreakable characteristics, but also because of its lightweight, transmissivity and hardness, which are all very similar to glass,” said Hojung Kim, general manager of the Communication Team, Samsung Display Company.

The company says that the display is expected to be used in smartphones, but could also find use in automobiles, mobile military devices, portable game consoles, and tablet PCs.

Samsung’s announcement today comes ahead of its Galaxy Note 9 announcement next month, so it is certainly possible that the display could be used there. Now that it is certified by UL, it is ready for consumer products.

Samsung currently serves as Apple’s sole provider of OLED displays for the iPhone X. With this year’s new iPhones, however, Samsung is expected to add LG as another provider of OLED panels. Whether or not this unbreakable display technology makes its way to a future iPhone or the Galaxy Note 9 is unclear.