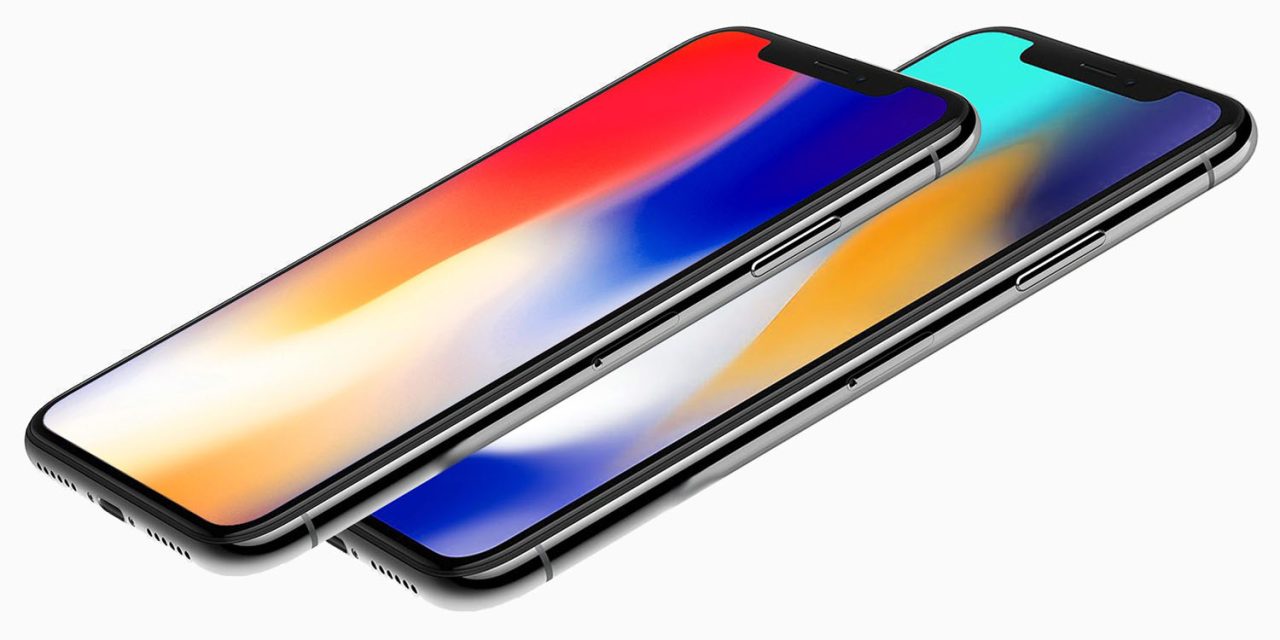 The latest report on Apple’s efforts to secure a second supplier of OLED screens for this year’s iPhones suggests that it may give 3-5 million orders to LG. This is a little higher than the 2-4M suggested in an earlier Bloomberg report.

Korea Times’ source is a manager at an LG subcontractor.

Apple may soon be using LG Display as a “second supplier” for its advanced organic light-emitting diode (OLED) panels in the next premium iPhones, sources directly involved with the issue told The Korea Times, Thursday […]

“Initially, Apple will get between 3 million and 5 million OLED displays from LG Display. LG plans to increase its production capacity,” said an executive at a first-tier subcontractor of LG.

Samsung is the sole supplier of OLED screens for the iPhone X, as it was the only company able to hit Apple’s stringent quality specifications at the volumes required.

Apple was so keen to bring a second supplier on board that it reportedly paid LG $2.7B to create an OLED production line exclusively used for iPhone screens. This is said to make up the bulk of the set up costs.

Apple generally likes to have at least two suppliers for each component, both to provide resilience in case of problems with one supplier, and to improve its negotiating position when it comes to pricing contracts. A rumored 10% drop in the price of the iPhone X successor was said to have been made possible in part by negotiating a reduction in the cost of the OLED panels.

Ideally, Apple would probably have wanted LG to make around half the displays, but the Korean company was reportedly struggling to hit Apple’s production targets. It’s been reported that the LG order relates to screens for the larger 6.5-inch model.

Alongside an iPhone X replacement and an ‘iPhone X Plus,’ Apple is reportedly launching a cheaper LCD model with a similar design. A report today suggests that this might be available in a range of new colors, iPhone 5c-style.