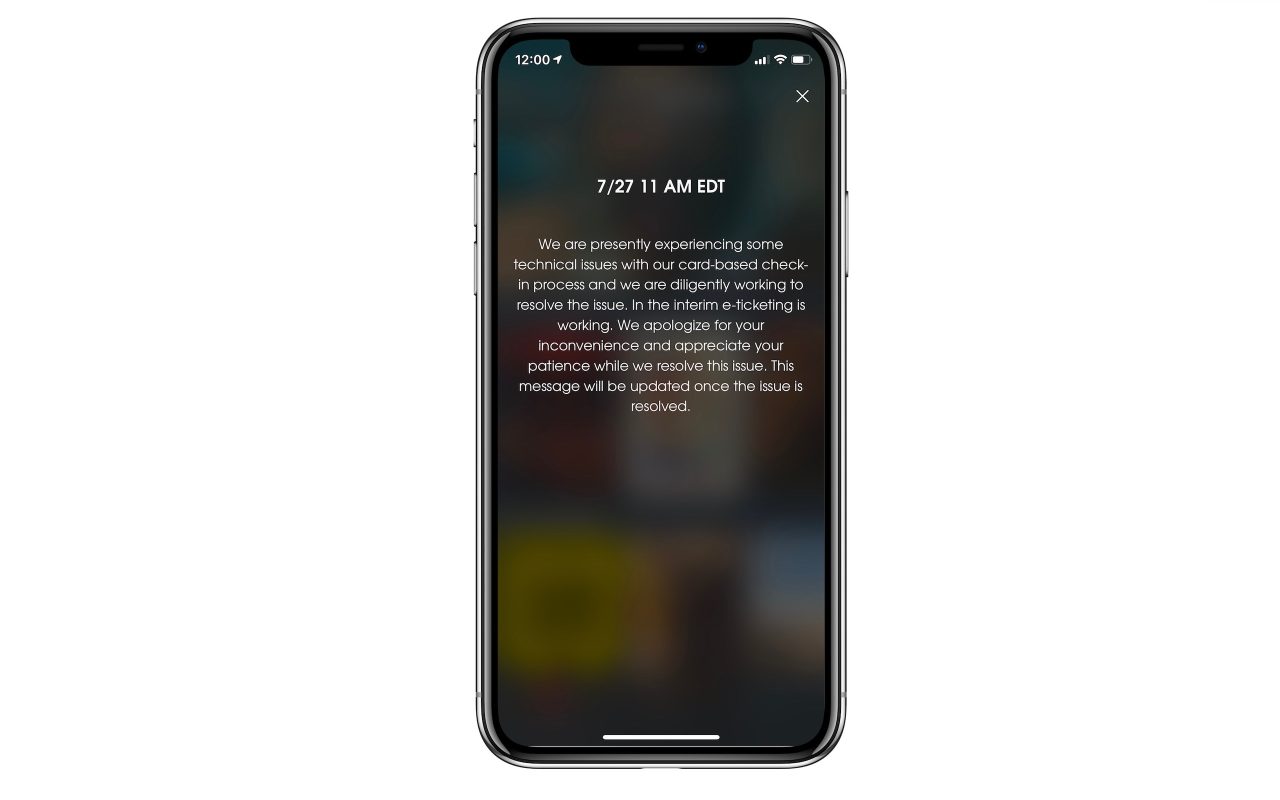 MoviePass’ struggles have been well-documented over recent months as it struggles to turn anything close to a profit. Today, things took a major turn for the worse as the company completely ran out of cash and the service went offline temporarily…

As reported by CNN, MoviePass’ owner, Helios & Matheson, disclosed in an SEC filing today that it borrowed $5 million cash in an effort to “pay the company’s merchant and fulfillment processors.”

“The $5.0 million cash proceeds received from the Demand Note will be used by the Company to pay the Company’s merchant and fulfillment processors,” the SEC filing reads.

In other words, what these means is that MoviePass was unable to make required payments to credit card processors when customers use the MasterCard-backed MoviePass card to purchase tickets at theaters.

MoviePass has vaguely addressed the issue on Twitter, explaining that it is experiencing “technical issues with our card-based chick-in process and we are diligently working to resolve the issue.” Despite the fact that the issues began early last night, MoviePass is still not functioning for many users. If you launch the app as of 11AM ET, you’ll see a message similar to that of MoviePass’ tweet, explaining that card purchases may not work properly.

Earlier this year, regulatory filings indicated that Helios & Matheson had just $15.5 million in cash, but yet was burning through $21.7 million every month to keep MoviePass up and running. Today’s issues are a clear indication that the company is firmly out of cash.

As for what the future holds is unclear. Not only does MoviePass face profitability concerns, it’s also battling newfound competition from AMC’s movie subscription package, which offers three movies per week, in any format.

Are you a MoviePass subscriber? What do you think the company’s future holds? Let us know down in the comments!

We are still experiencing technical issues with our card-based check-in process and we are diligently working to resolve the issue. In the interim e-ticketing is working. We apologize for the inconvenience and appreciate your patience while we resolve this issue.