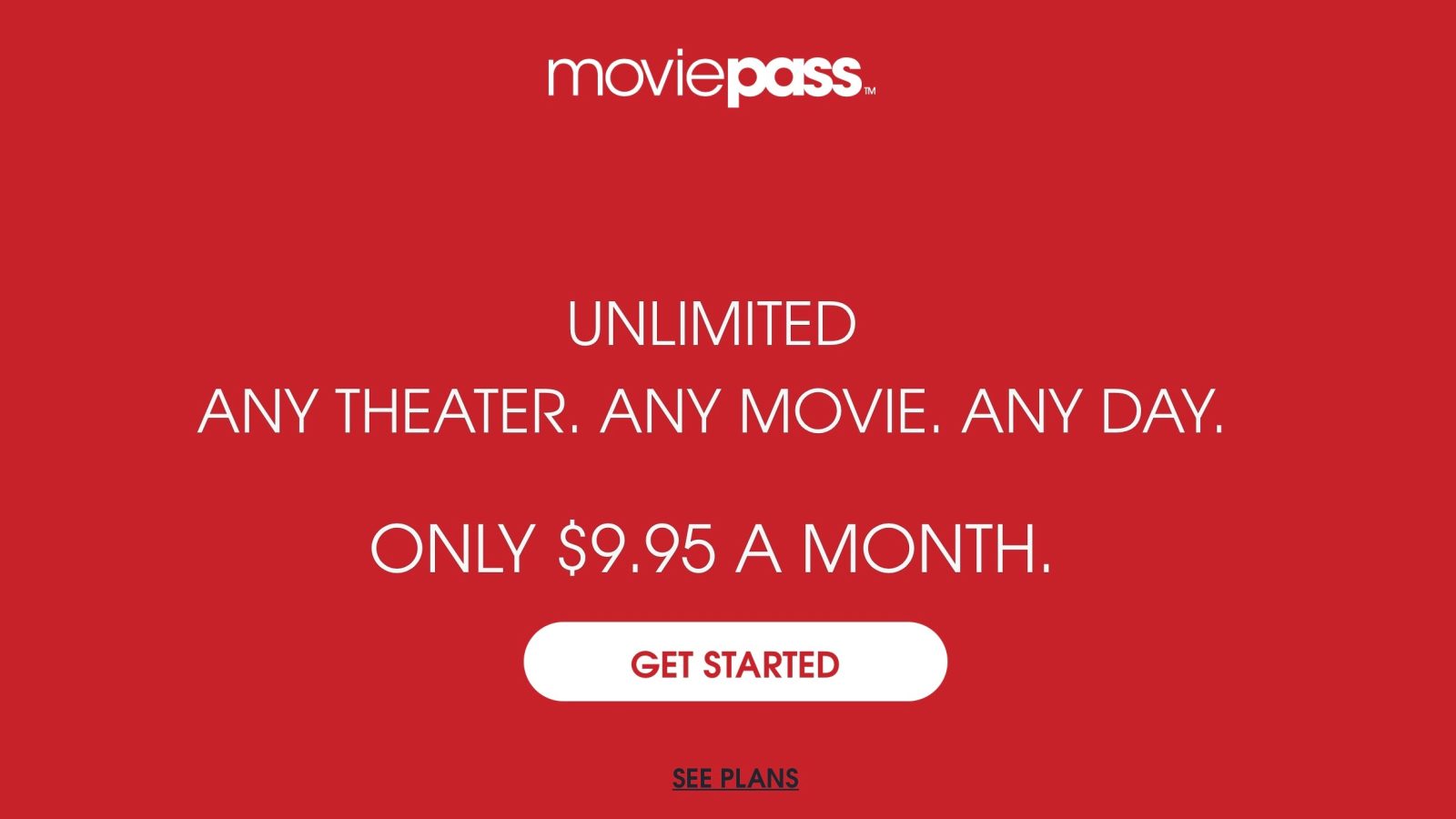 MoviePass has had a rough start to 2018 with privacy concerns, plan changes, and more running rampant. While there have long been concerns about the service’s profitability, a new SEC filing shows things may be even more dire than originally thought…

Bloomberg today highlights a new SEC filing from MoviePass’ owner, Helios & Matheson, which shows that the firm has just $15.5 million in cash. Furthermore, the firm is blowing through about $21.7 million per month. Helios & Matheson also has $27.9 million on deposit, which accounts for things such as a yearly MoviePass purchases.

It shouldn’t come as a surprise to see these numbers as it’s been clear from the start that MoviePass is unprofitable. The service allows users to see 1 movie per day at just $9.95 per month, but MoviePass then pays theaters the full price of that ticket – making it a highly unsustainable model.

Helios & Matheson acknowledged this struggle in today’s SEC filing, explaining that it hopes to build up MoviePass’ subscriber base to the point where it can better capitalize on its customers. It also acknowledges that it will need a cash infusion to keep going.

Helios & Matheson CEO Ted Farnsworth says, however, that the company will survive through the end of May and further:

“I’ve always known that it was going to take a lot of money to put into it, to get it to the other side, to get it to 5 million subscribers and break even,” Farnsworth said in an interview.

Asked if the company would survive the month of May, Farnsworth said, “Oh God, yes. May, June, July.”

Movie theater chain AMC revealed this week that MoviePass has been purchasing “hundreds of thousands of tickets” at around $12 apiece, with subscribers attending roughly 3 movies per month. That’s around $36 per month per customer, with customers only paying $9.95 per month.

MoviePass CEO Mitch Lowe touted the company’s access to user data earlier this year, bragging and quickly retracting that the app watches “how you drive from home to the movies” and  “where you go afterwards.” Ultimately, however, selling that user information represents one of the biggest opportunities for MoviePass to increase its cash flow.

Just this month, MoviePass removed its unlimited movie option and started limiting users to just four movies per month, without any public announcement. In a similarly sly fashion, that option returned last week.