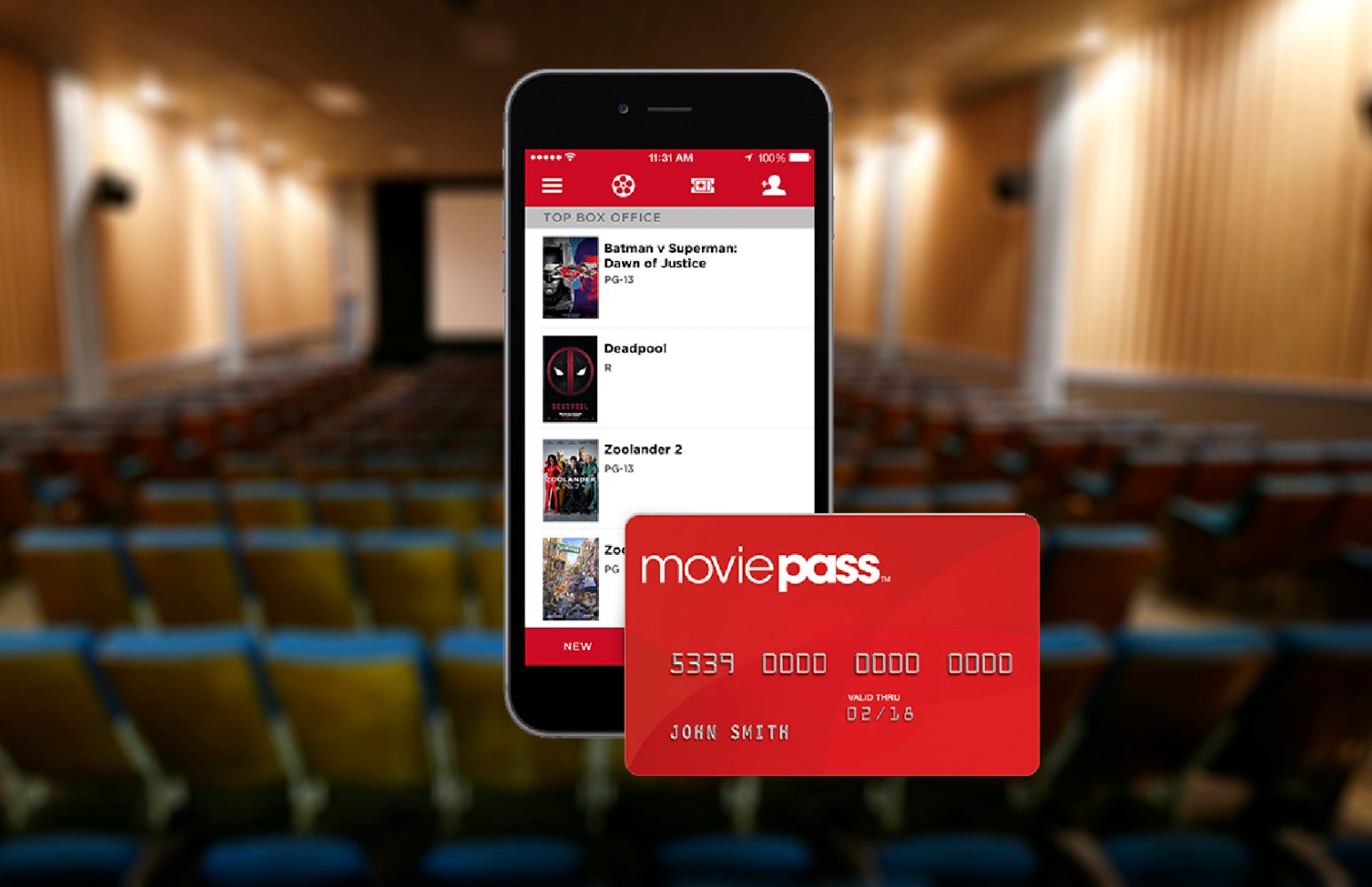 Surprise, surprise. It appears all-you-can-watch movie theater service MoviePass will no longer be offering an unlimited option, according to the company’s CEO. MoviePass hasn’t formally announced the change, but CEO Mitch Lowe downplayed the possibility of its return when asked about the change.

The company stopped offering the option back on April 13. The new offering is being labeled as a “promotion” but MoviePass CEO Mitch Lowe says he doesn’t know if the old unlimited option will ever return, reports The Hollywood Reporter. The new plan includes iHeartRadio All Access, which is typically $9.99/month.

“Do you think you will go back to a movie a day?” THR asked Lowe at CinemaCon in Las Vegas late Wednesday. “I don’t know,” he responded.

MoviePass allowed users to pay a flat $9.95/month to watch unlimited standard movies at the movie theater, as long as the movie theater supported the app. Now, the company is limiting that to just four movies a month, which means you can only see one movie a week for a month, four movies in a single week, etc.

In the past, MoviePass ran promos, but those promos included the full unlimited MoviePass experience. Such a move will likely see a steady decrease in monthly subscribers as high usage users are looking elsewhere. Notably, the new changes won’t affect current subscribers.

The plan you signed up with will remain unchanged. This promotional offer in no way affects any current subscriptions.

On the bright side, four movies a month is still cheaper than buying four individual tickets for yourself. It’ll be interesting to see how this plays out as the lust of ‘unlimited’ dies out (sound familiar?).

Lowe has had a few outbreaks in the past, going as far as saying that the company openly tracks users, only to later take back what he said.

What do you think? Are you a MoviePass subscriber? Let us know in the comments below!