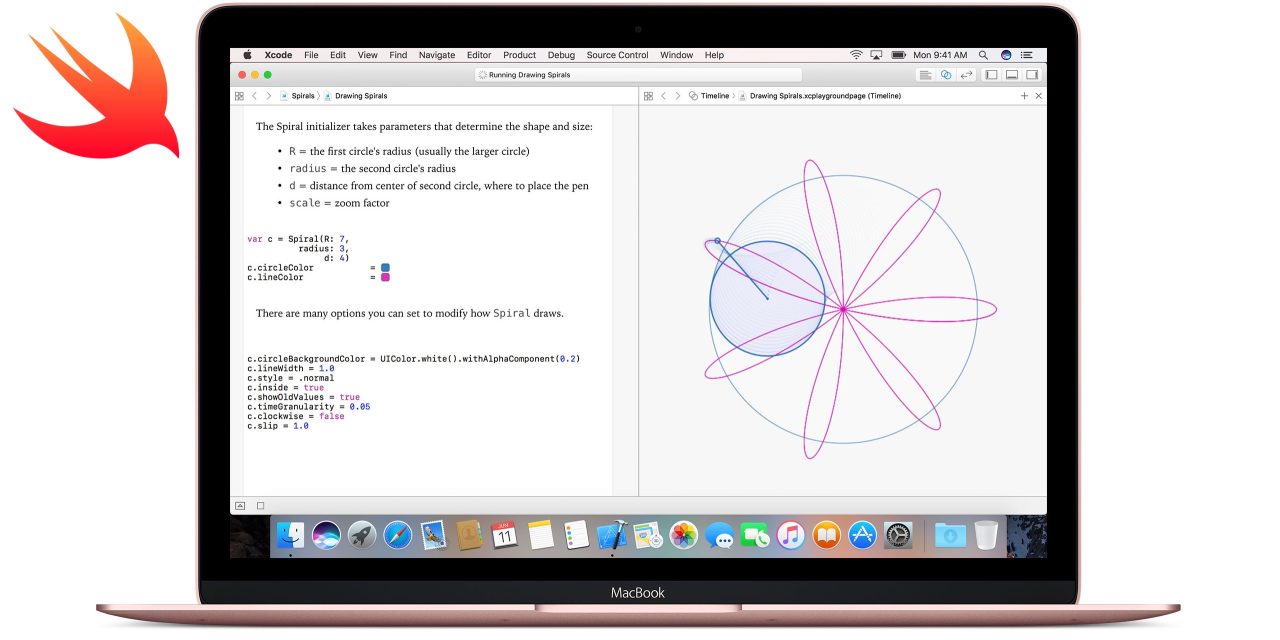 Students learning to create apps with Apple’s Swift programming language now have a way to validate their skills with a new certification program. App Development with Swift is a new academic certification course created by Certiport in partnership with Apple that measures students’ ability to program with Swift after completing a year-long program.

The new Swift certification program will be available starting this fall:

The new course runs a full year and teaches students with no coding abilities how to create apps with Apple’s Swift programming language. Teachers can then use the App Development with Swift Certification exam to test students and their ability to code with Swift.

The new course is designed to bridge “the gap between education and industry” that exists with Apple’s existing Everyone Can Code curriculum as Certiport intends for its certification to be widely adopted as a way to measure Swift as a skill.