Swift the fastest-growing programming language, as it breaks into top 10 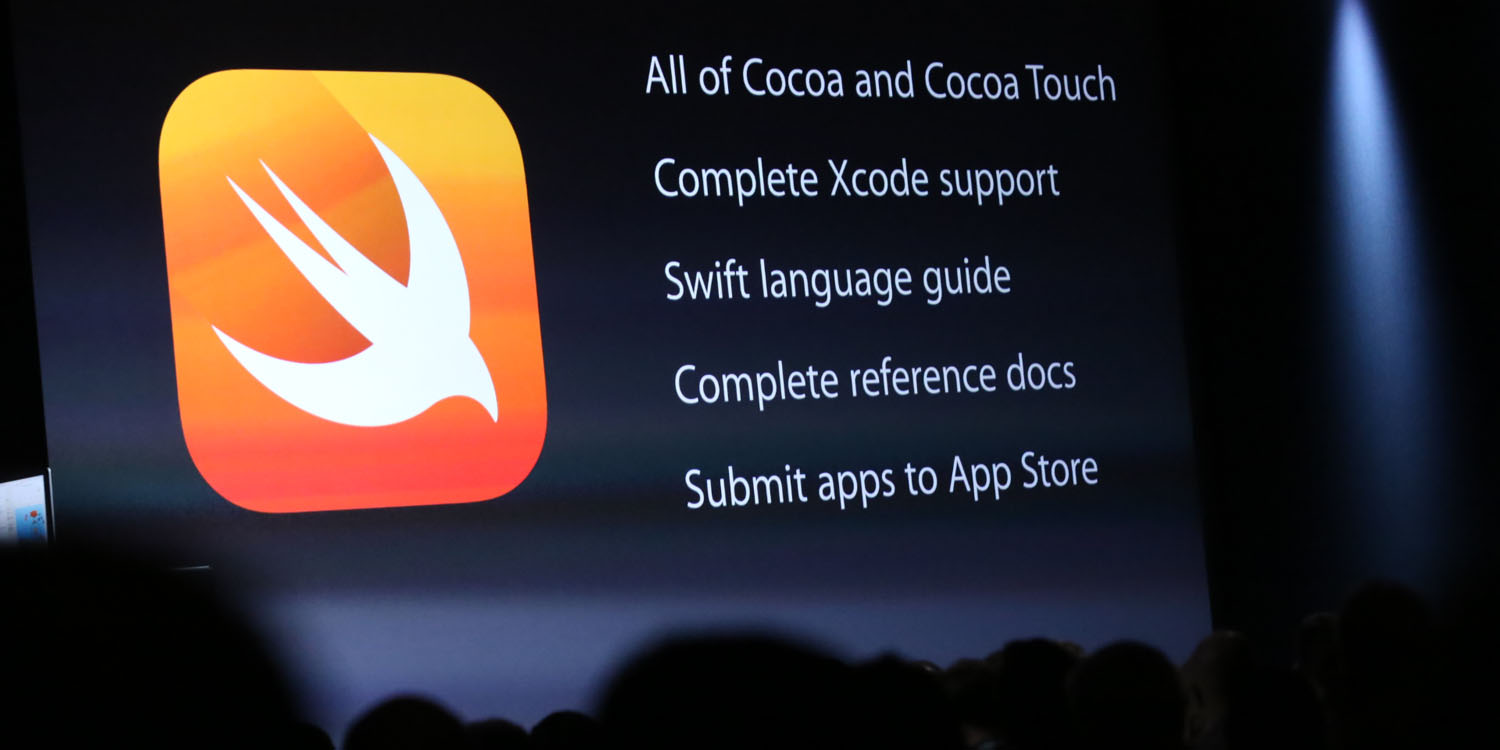 A quarterly ranking of the most popular programming language found that Swift made it into the top 10 for the first time, and is now tied with Objective-C …

RedMonk has been compiling quarterly rankings since 2011, and says that Swift is the fastest-growing language it has seen in that time. The company said that it’s a particularly impressive achievement to tie with such a well-established language in just four years.

The apprentice is now the master. Technically, this isn’t entirely accurate, as Swift merely tied the language it effectively replaced – Objective C – rather than passing it. Still, it’s difficult to view this run as anything but a changing of the guard.

Apple’s support for Objective C and the consequent opportunities it created via the iOS platform have kept the language in a high profile role almost as long as we’ve been doing these rankings. Even as Swift grew at an incredible rate, Objective C’s history kept it out in front of its replacement. Eventually, however, the trajectories had to intersect, and this quarter’s run is the first occasion in which this has happened.

In a world in which it’s incredibly difficult to break into the Top 25 of language rankings, let alone the Top 10, Swift managed the chore in less than four years. It remains a growth phenomenon, even if its ability to penetrate the server side has not met expectations.

RedMonk is careful to emphasise that its methodology is indicative rather than definitive.

We extract language rankings from GitHub and Stack Overflow, and combine them for a ranking that attempts to reflect both code (GitHub) and discussion (Stack Overflow) traction. The idea is not to offer a statistically valid representation of current usage, but rather to correlate language discussion and usage in an effort to extract insights into potential future adoption trends.

In other words, other languages might still be in greater use out there, but GitHub and Stack Overflow presence give a good steer to where we’re headed.

JavaScript is listed as the most popular language on this basis, with the full top 20 below.

Swift also made the list of the fastest-growing skills seen by freelance company Upwork. Apple continues to promote the language through its expanding Everyone Can Code education initiative.