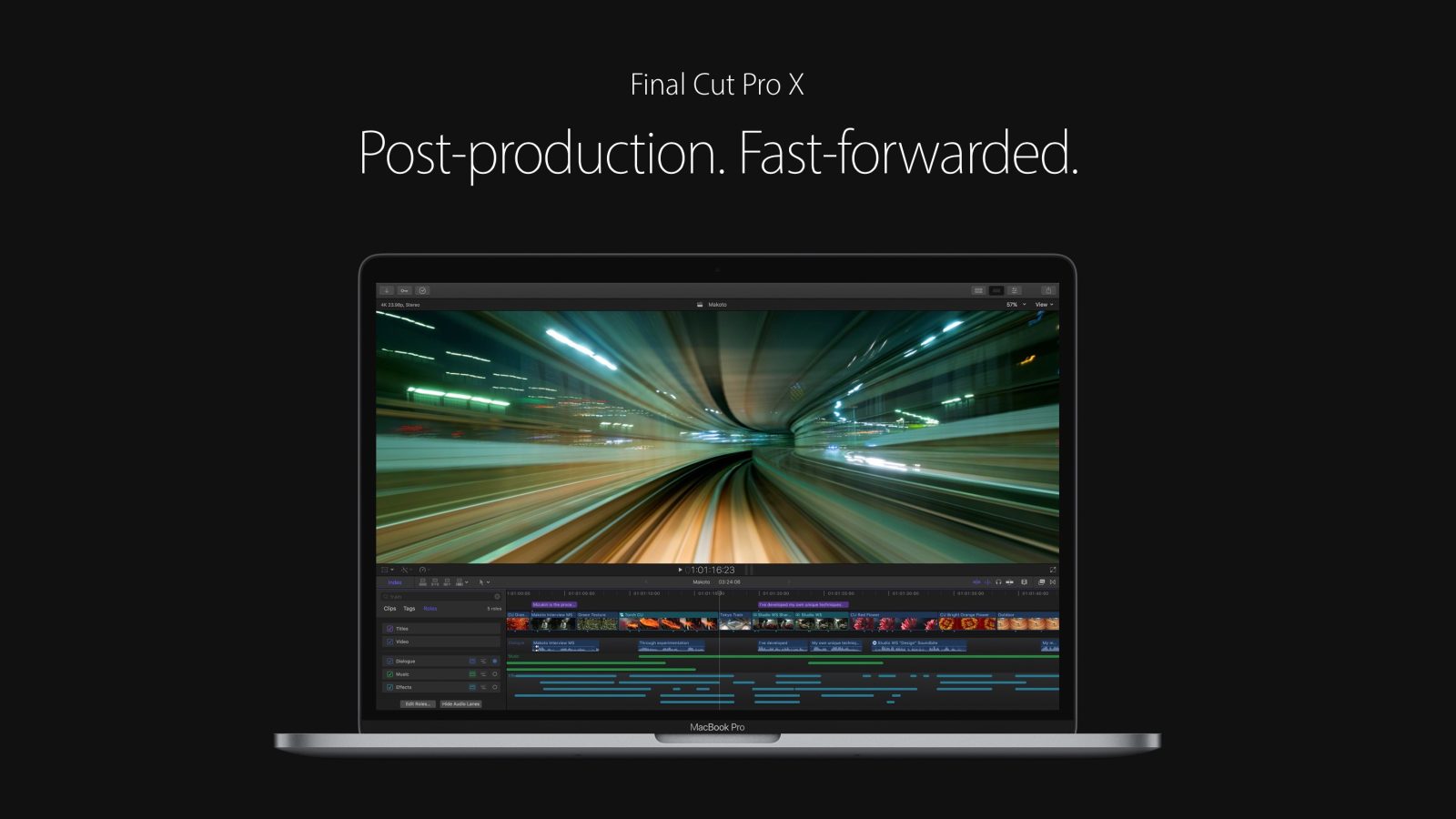 Freelance focused company Upwork has released a new report today with its list of the top 20 fastest-growing skills for Q3 2017. While broad categories like robotics and augmented reality were near the top, Apple specific skill sets in Final Cut Pro X and Swift also made the cut.

Upwork notes in its blog post that the demand for the top 10 skills saw over 200% growth, while the rest saw at least 100% over the past year. Final Cut Pro hit number 10 on the list, followed by Swift at number 11. Last year, Swift made Upwork’s list as the second fastest growing skill. Interesting enough, Final Cut Pro didn’t make the top 20 last time around.

Instagram marketing, which eMarketer estimates will bring in more than $3 billion in U.S. ad revenues this year, and Final Cut Pro X, a professional video editing app from Apple that recently hit two million users, both saw soaring demand as marketers continued to invest in social media and customer storytelling.

Although there isn’t an official release date, Apple demoed the upcoming 10.4 version of FCP X last week at the Final Cut Pro Creative Summit. The update will be pushed sometime this year and will feature enhanced color tools, support for VR and HDR workflows, custom LUTs, HEVC, and more.

As for Swift, Apple released a free curriculum for the programming language this past May. A handful of colleges and high schools this also started using the materials this fall. And last month, Tim Cook shared how crucial he believes coding to be.

…it would be more important for a young French student to learn coding than English, because a programming language can reach seven billion people around the world.

The top three spots for fastest-growing skills were Robotics, Bitcoin, and Blockchain. Interesting enough, all three of these skills hadn’t made it on the list until now. Upwork also shared that it found 36% of the U.S. workforce has freelanced in 2017. Check out the full report here.