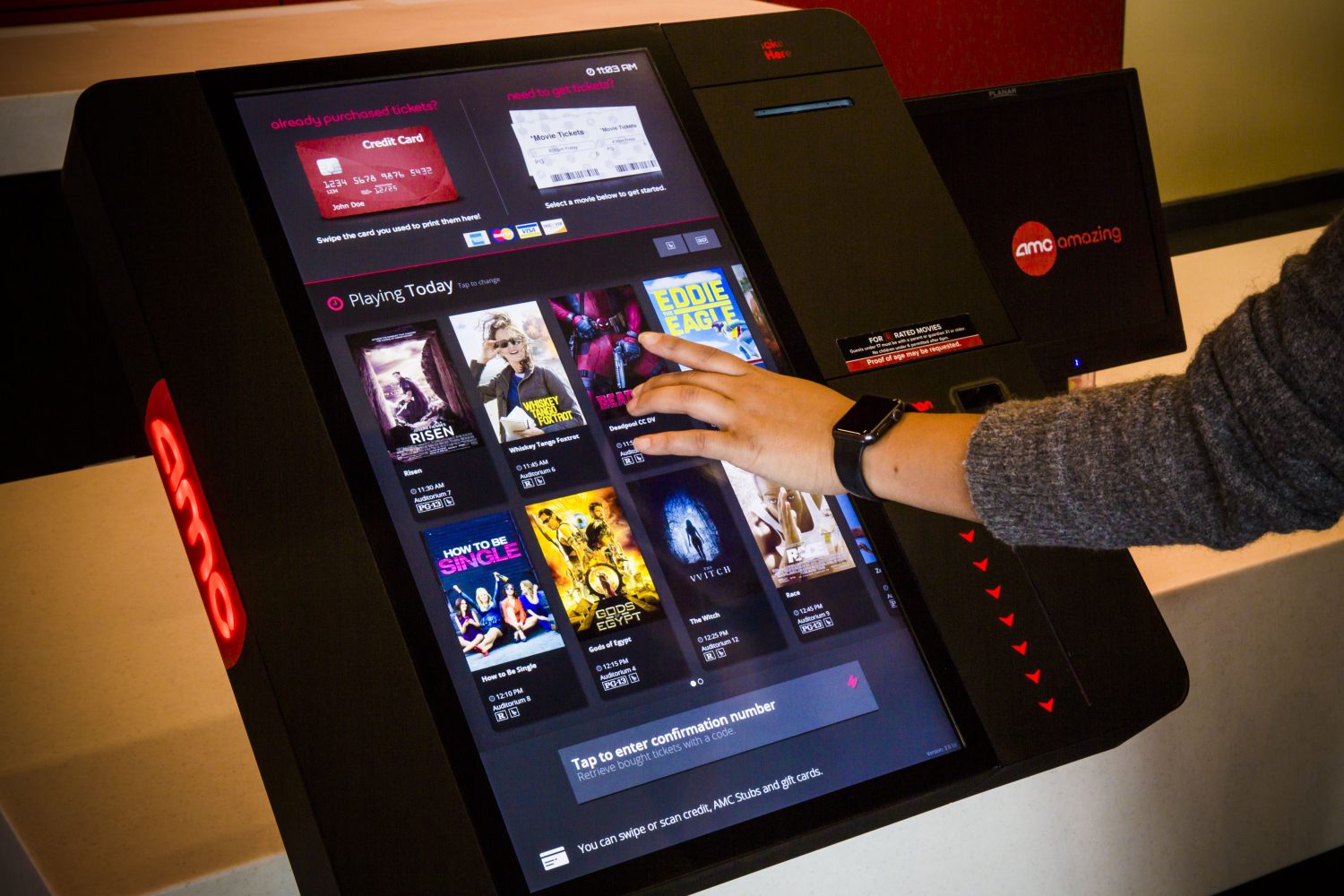 Just a few days ago, MoviePass experienced a major outage due to the fact it ran out of cash, and now it is seemingly planning to try and turn its monetization struggles around by preventing users from seeing major new film releases…

As reported by Business Insider, MoviePass CEO Mitch Lowe said in an all-hands meeting that major movies will not be available to subscribers. Examples include Christopher Robin and The Meg. These limitations are already in place as users noticed this past week that they were unable to see Mission Impossible – Fallout using their MoviePass subscription.

MoviePass CEO Mitch Lowe revealed that the app would not make upcoming releases “Christopher Robin” and “The Meg” — the two major releases hitting theaters in the next two weeks — available to its subscribers, and he implied the practice of not offering tickets to major movies would continue for the foreseeable future.

This is just the latest move by MoviePass that could push users towards competing platforms. With limitations such as not being able to see a movie twice and no support for 3D/IMAX films at all, alternatives are looking more and more enticing.

For instance, AMC Stubs A-List offers discounts at the concessions, support for seeing movies as many times as you’d like, and screenings in 3D, IMAX, and Dolby. At $20 per month, it’s more expensive than MoviePass, and you’re limited to 3 movies per week, but it is built on a much more sustainable business model.

Are you a MoviePass user? Did you move to another service such as AMC A-List or are you planning to? Let us know in the comments below.