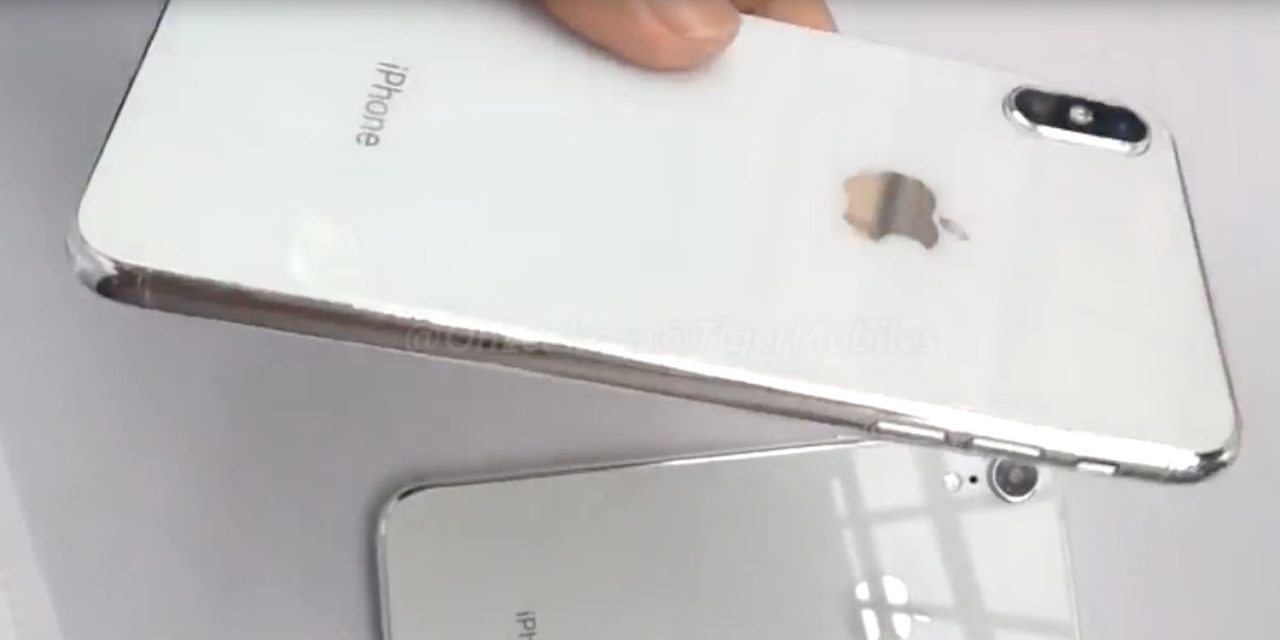 As we get closer to the launch of this year’s iPhone models, we’re seeing an increasing number of images of dummy models.

While none are claiming to be the real thing, they are based on what are said to be leaked schematics from Apple’s supply-chain, and therefore an accurate representation of the appearance of the 2018 iPhone line-up. We saw the latest photos yesterday, and today two new videos have emerged …

The videos were posted by TigerMobiles.

There are no surprises. There are a number of Chinese companies making these dummies, and all are consistent with what we’re expecting to see when Apple unveils the new models in September.

Two of the expected three models are shown: the 6.1-inch LCD model intended to make the iPhone X look available at a more affordable price-point, and the top-of-the-range 6.5-inch OLED model informally dubbed the iPhone X Plus.

The 6.1-inch model has the single camera setup expected to be part of Apple’s plan to keep the device as affordable as possible, while the 6.5-inch has the same dual-camera setup as the iPhone X.

Other reported compromises for the LCD model include slightly thicker bezels, an aluminum frame in place of stainless steel, and no 3D Touch.

Here’s a look at the two models together at each:

While the second video gives us a closer look:

These aren’t the first videos we’ve seen. Earlier ones were seen last month, though those were based on much cruder 3D prints.