Apple Pay coming to Germany this fall, CVS and 7-11 to accept the payment method in the US 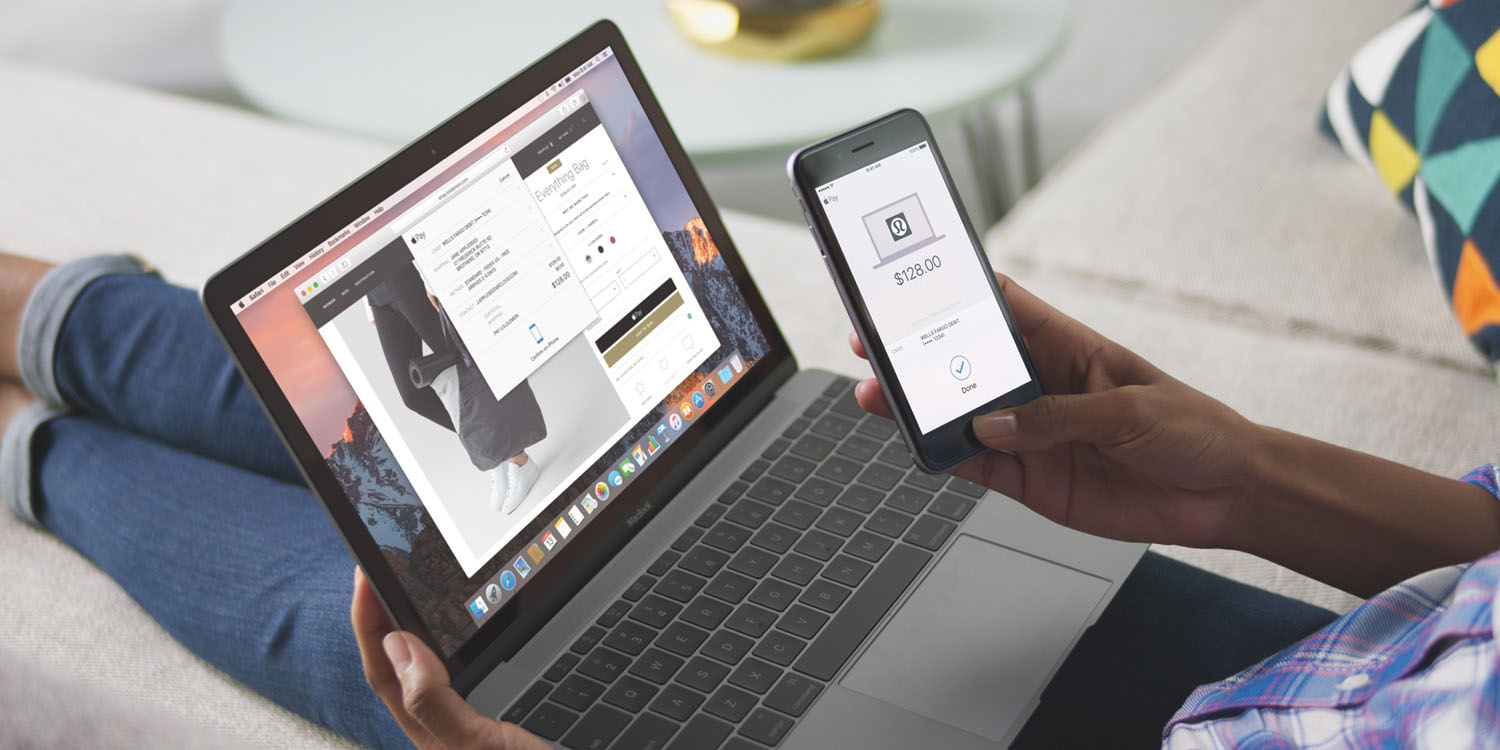 Apple CEO Tim Cook announced this afternoon during the company’s earnings call that Apple Pay will be rolling out to Germany later this year.

Apple Pay, the company’s mobile payment solution, has been rapidly rolling out to more countries as of late and will now be coming to Germany later this year. Apple didn’t specify a date, but those who live in Germany should expect support for the service relatively soon.

In addition, here in the U.S., Apple Pay will be rolling out to both 7-11 and CVS nationwide. If you recall, CVS specifically removed support for the mobile payment service in favor of the now defunct CurrentC payment service. Now, nearly 4 years after removing support, the franchise will finally be adding it back as another payment solution for customers during checkout.