Apple’s challenges, and 5-point growth plan, in one of its most important markets 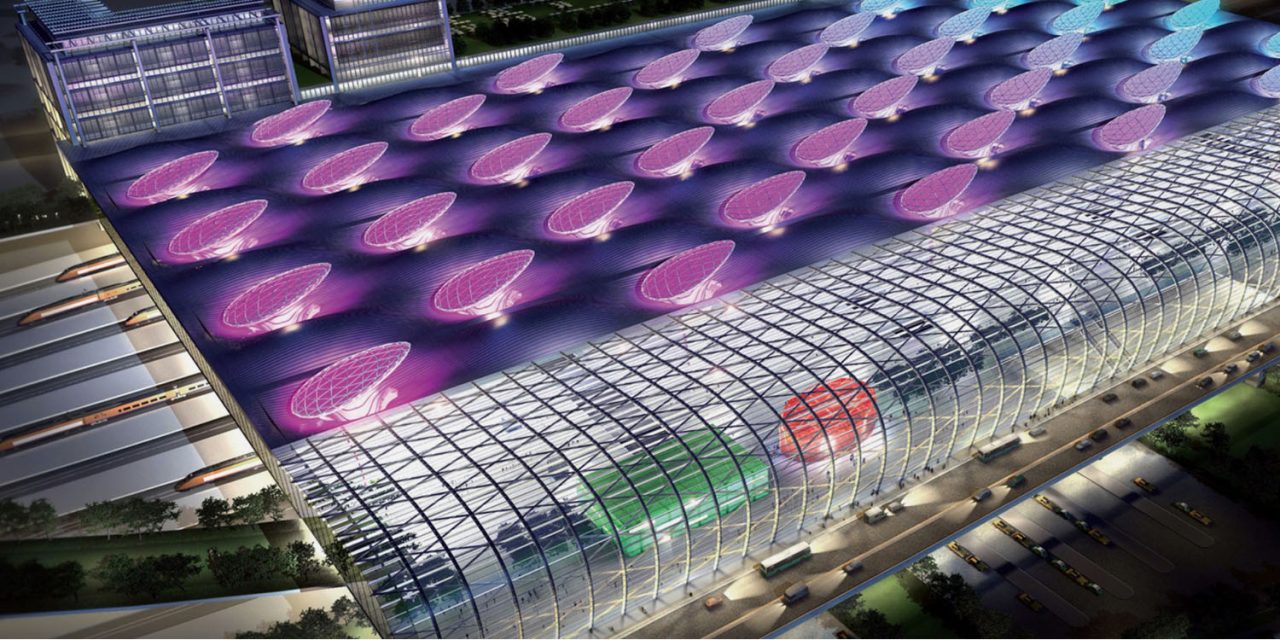 After China, India is now the world’s second-largest smartphone market – having overtaken the US last year.

But while India is a massive growth market, Apple has seen its own sales plummet. The company has reportedly drawn up a five-point plan to try to fix the problem …

Pricing is obviously Apple’s biggest challenge in India. The average price paid for a smartphone in India is the equivalent of $150, the manager of one store told Bloomberg.

Despite a zero-interest payment plan and cash-back incentives, Apple is lucky if the iPhones account for 25 of the 1,000 smartphones the store sells each month […] “The average budget of a shopper is about 10,000 rupees.” The iPhone SE, the cheapest Apple model, costs almost twice that. For $100, shoppers can get a Xiaomi Redmi 5A with a bigger battery, better camera, and greater storage capacity.

The owner of a large chain says that consumers are also in no hurry to buy.

Indian wholesalers and online retailers often raise or lower their prices daily without giving a reason, leading shoppers to haggle or wait in hopes of a better deal, says Subhash Chandra, who runs a 510-store chain of gadget shops called Sangeetha Mobiles.

Apple is said to have a five-point plan to turn things around:

Apple has long wanted to open retail stores in the country, but been unable to meet a government requirement of manufacturing 30% of its products within India. Adding iPhone 6s production to the iPhone SE may be enough to get it there, in conjunction with another option of using more Indian suppliers.

The company’s plans may not be enough, suggests the piece.

None of this will make much difference if Apple doesn’t understand its customers. For years, Indian consumers have complained that Siri can’t process their requests in local languages, they have no access to Apple Pay, and Apple Maps can’t give them turn-by-turn directions or identify points of interest