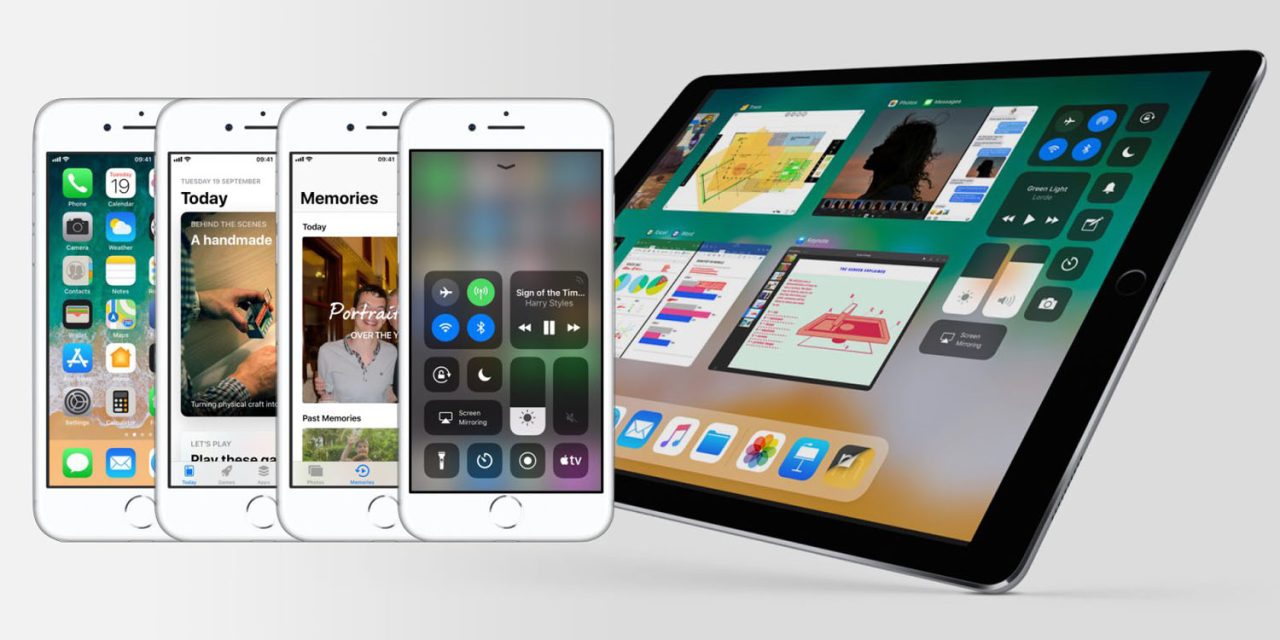 Analytics firm Mixpanel is out today with new data on mobile device OS market share and mobile browsing use in the US. Notably, Apple has almost double the user base on iOS compared to Android, which also translates to Safari being the most popular mobile browser.

As spotted by TechCrunch, a new Mixpanel survey of millions of mobile device users in the US has revealed the latest trends for browser and platform market share.

iOS handily beat out Android with 65.5 percent of Americans using Apple’s iOS, while Google’s mobile OS took nearly the rest of the market with 34.46 percent share.

Some states saw over 75% of mobile devices running iOS:

With such high iOS market share, Safari was the most popular browser for mobile devices with 58.06 percent of users sticking with the default option.

Google Chrome took 32.48 percent, while Facebook actually came in third with 8.82 percent of mobile traffic going through its in-app browser.