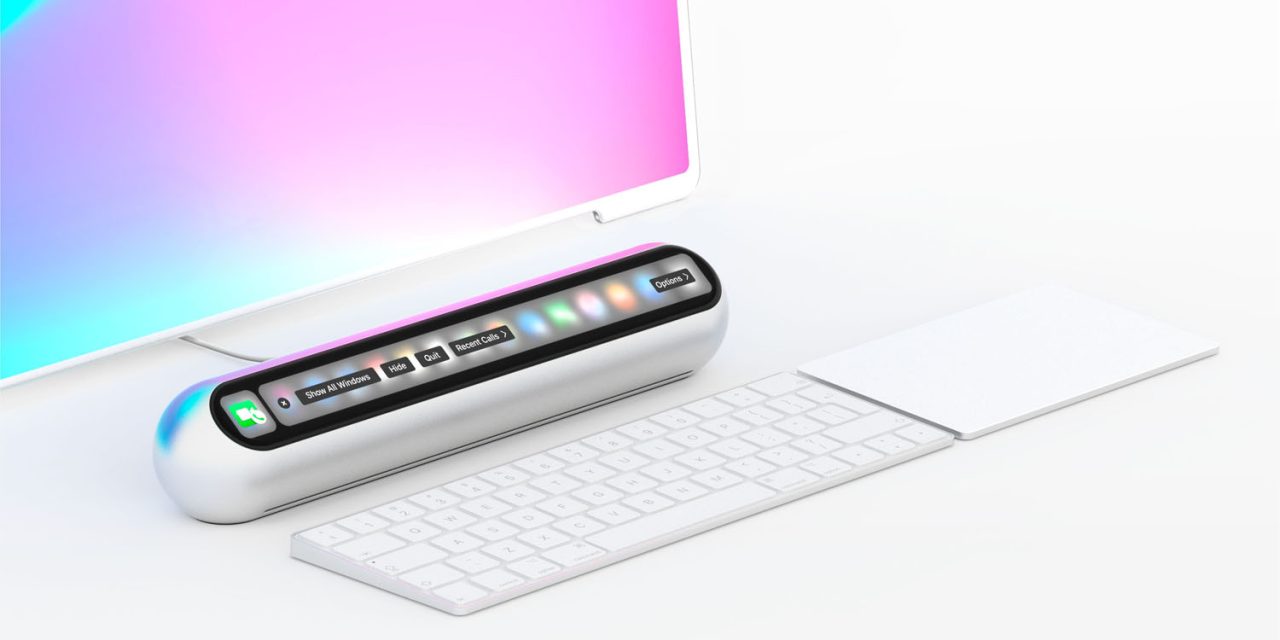 Most iPhone X owners say they’d never want to go back from Face ID to Touch ID, and can’t wait for it to be available on other devices.

It seems clear that Face ID is being added to the new iPad Pro models this year, while a fresh patent granted today points to the same technology coming to the Mac somewhere down the line …

The first Apple patent application spotted for facial recognition on the Mac actually predates the launch of the iPhone X. It described a pretty clever way of allowing Macs to automatically log you in, even if they were in sleep mode when you approached them.

If your Mac spots a face, it then uses facial recognition to wake the Mac if the user is identified […] Essentially, the Mac can remain in sleep mode while doing the easy bit – just figuring out whether or not any face is in view – and then enter a higher powered mode to run the facial recognition part before fully waking the machine.

As another example, the computer may apply a face detection algorithm at step 92 in order to detect the subject’s face of depth map.

Most of it relates to something else we’ve seen in an earlier Apple patent: using gestures to control a Mac. The inventors named in that patent were from PrimeSense, the company that developed Microsoft’s Kinect sensor, and which Apple acquired back in 2013.

Depth maps may be processed in order to segment and identify objects in the scene. Identification of humanoid forms (meaning 3D shapes whose structure resembles that of a human being) in a depth map, and changes in these forms from scene to scene, may be used as a means for controlling computer applications.

This patent is a little broader, appearing to show how body language more generally – head, torso and arm – could be used to used to signal intent to the Mac. However, the focus of the patent is on the mechanisms used to create the depth maps, so there is little clue to exactly how Apple might plan to use the information.