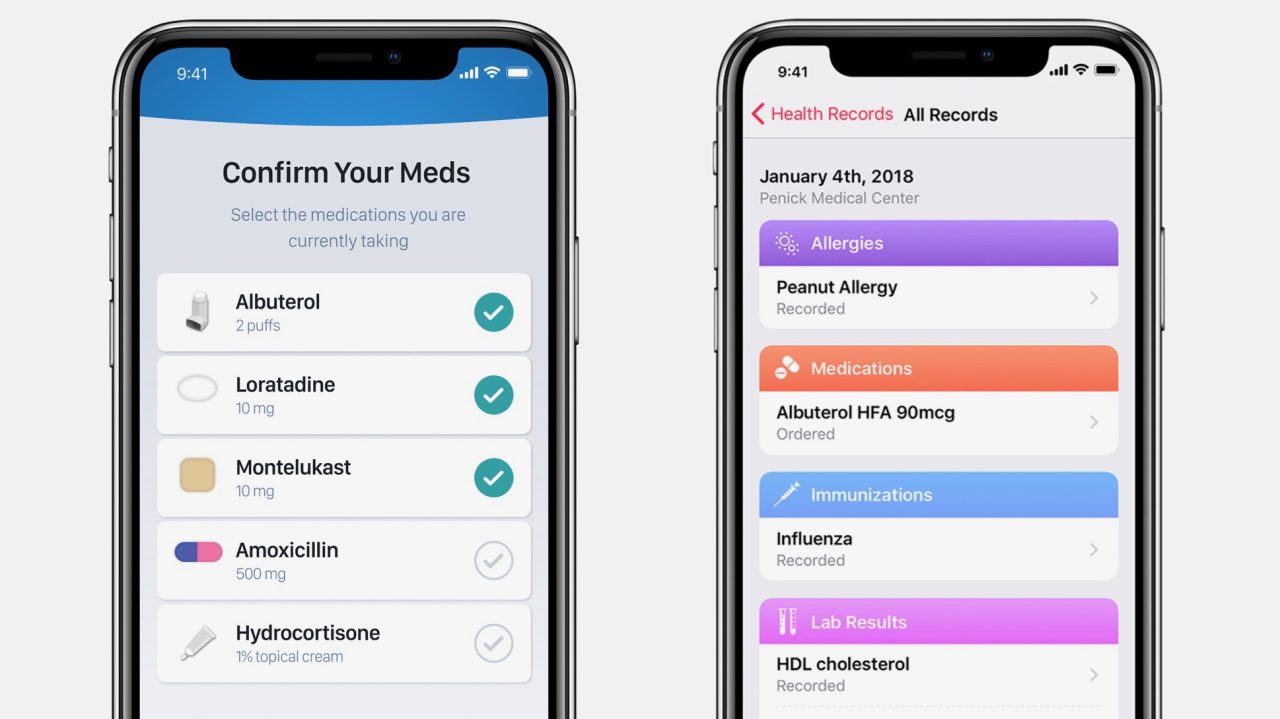 Apple opened up its new Health Records API just over two months ago to let developers create new apps and improved experiences for patients, particularly as they visit multiple doctors or health systems. Now we’re hearing more about the standard on which the Health Records platform is based, along with new institutions that have started supporting Health Records.

He went on to share that user data is never seen by Apple’s servers as he demonstrated a connection with UNC Health Care:

“The Health app connected directly to UNC’s FHIR end point — a standard FHIR endpoint — and securely downloaded the records directly from that health system,” explained Bloomfield. “The data that was there did not traverse any Apple servers. It was a direct connection from UNC to the phone I’m holding.”

While FHIR won’t be a finalized standard until the end of this year, Apple producing more and more momentum around it should prime the standard to be ready for widespread adoption.

Bloomfield also demonstrated how Health Records will be great for users with a simple, straightforward experience.

Users should start to see the benefits of all the work by Apple and health care providers on Health Records later this year.