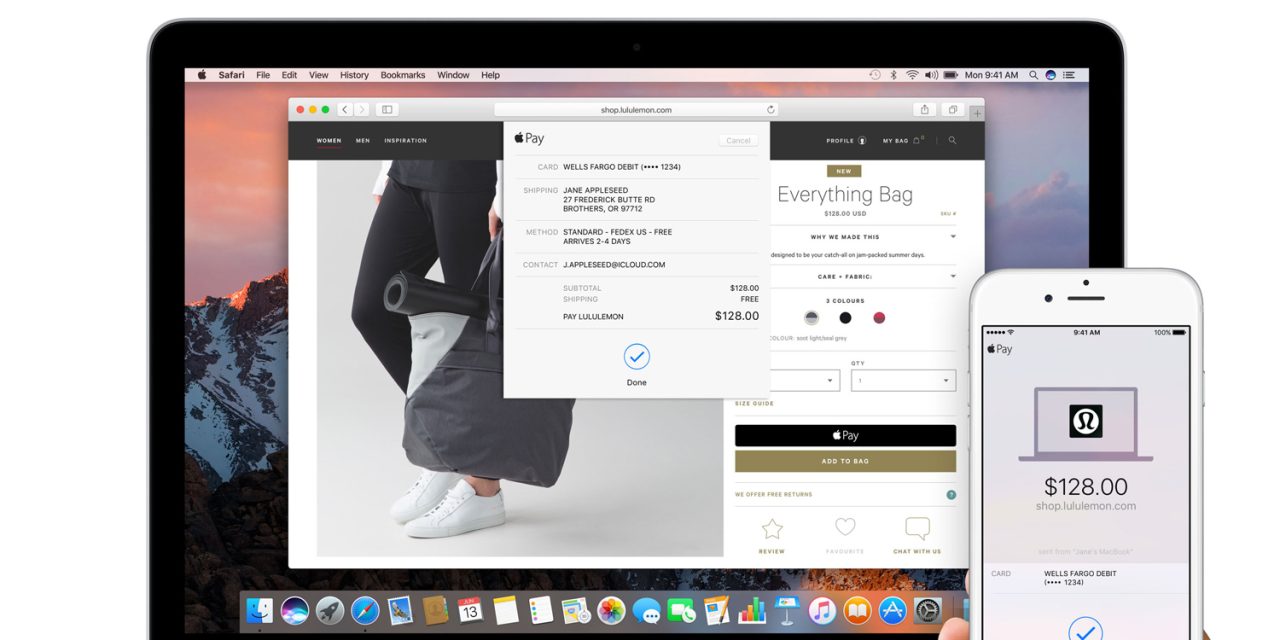 Some 27% of Brits say that Apple Pay is their preferred payment method when buying products online, against only 14% of Americans saying the same thing …

TNW reports payment platform Stripe – which conducted the research – suggesting that the greater popularity of online take-out food services might be one explanation, where people want to make the order as fast and easy as possible.

According to Stripe’s research, one-in-five have ordered food from these services, compared to the US, where that number plummets to one-in-ten.

Personally, I think a more likely explanation is that contactless payment is far better established in the UK, having been used in the country for more than a decade and now available in even the smallest shops. That made Apple Pay adoption a painless step, and once you’ve used it offline, doing so online too is an easy sell.

A recent analyst report suggested that Apple Pay now has around a quarter of a billion users globally, and noted that it’s more popular internationally than in Apple’s home market. Some 85% of Apple Pay users are estimated to be outside the US.