Apple Pay has over 252M users globally, more popular internationally than US 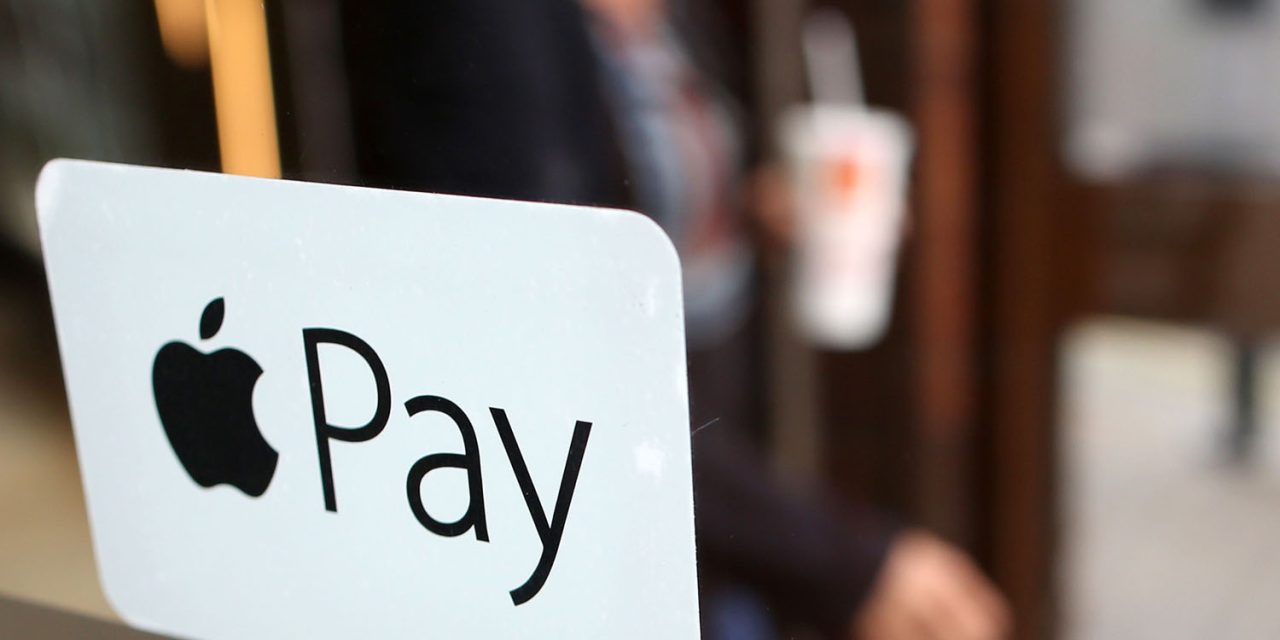 Following a positive outlook on Apple’s earnings call last week, Loup Ventures is out today with an in-depth look at the state of Apple Pay. Currently, Loup Ventures estimates that just 20 percent of global smartphone users rely on their phone as a wallet, but it expects that number to rise to 80 percent…

Gene Munster of Loup Ventures estimate that Apple Pay currently has over 252 million users, which comes out to 31 percent of the active iPhone install base. While Apple itself doesn’t break out Apple Pay users, Tim Cook touted on the company’s earnings call last week that there were over one billion Apple Pay transactions during Q3 2018. Munster predicts 200 percent transaction growth next year.

However, Munster believes that Apple Pay is too small to move Apple’s overall Services business – accounting for just 1-2 percent of Services revenue. Going forward, however, Munster writes that Apple has several advantages over competing platforms when it comes to branding the iPhone as a digital wallet:

Apple has several advantages to brand the iPhone as the premium digital wallet given its ability to integrate payments into both mobile and desktop operating systems, use its brand to win accepting retailers and supporting banks, and reassure users that transactions are secure and private. Separately, Apple Pay is the only digital wallet with all five payment pillars: mobile, desktop, in-app, peer to peer, and point of sale.

Apple has recently been increasing its marketing focus on Apple Pay, including the peer-to-peer payment aspect of Apple Pay Cash. This trend, as Munster notes, will likely only continue over the coming months.