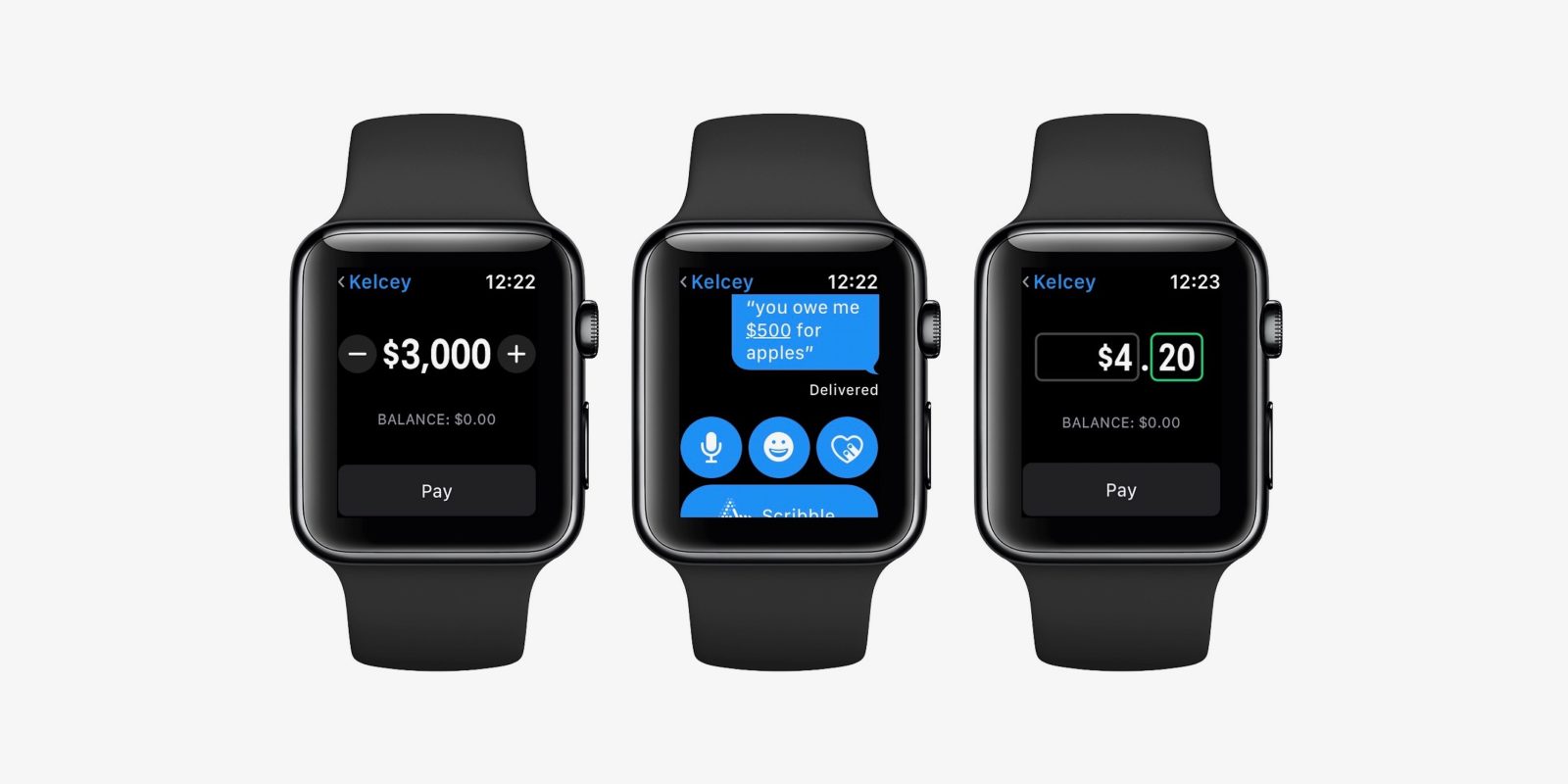 In the latest ad, Apple Pay Cash is used between friends to split a dinner bill. The ad is a continuation fo Apple’s ‘Just text them the money’ series, which it has been gradually rolling out over recent months.

Send and request cash with Apple Pay in Messages—use it to shop in stores, online, and in apps.

Just yesterday, Consumer Reports crowned Apple Pay Cash as the top peer-to-peer payments platform, citing its focus on user and data security, as well as additional authentication steps, as its advantages over services like Zelle, Venmo, and Square Cash.

Apple Pay Cash originally launched back in December as Apple’s way of taking on payment platforms such as Venmo and Square Cash. Since then, the service has been been rumored to be expanding to new countries outside the United States, as it still lacks in comparison to others.

Are you an Apple Pay Cash user? Watch Apple’s newest video below and let us know down in the comments!