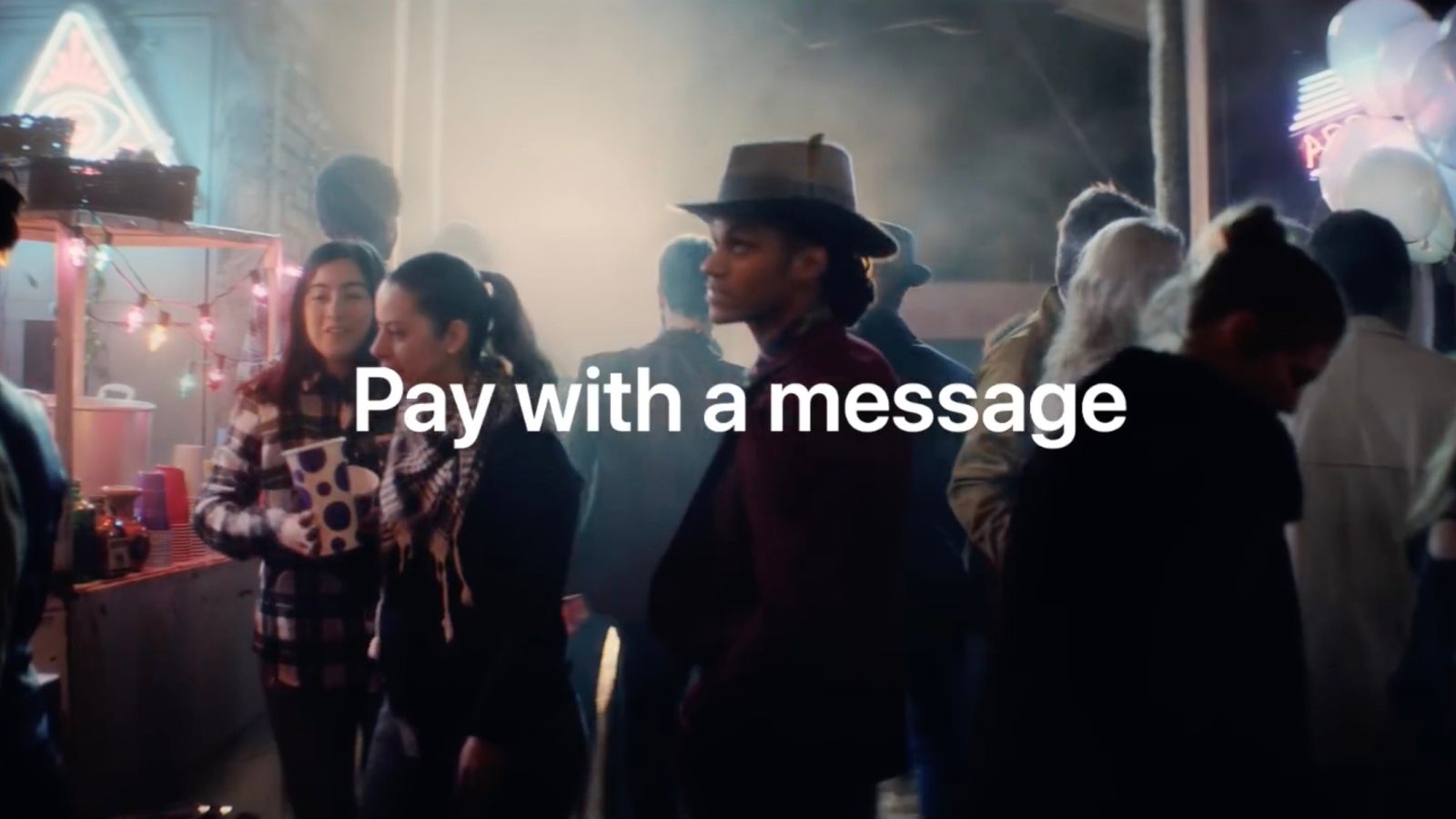 Earlier this week, Apple debuted a new ad for the iPhone X that highlights the ease of Apple Pay with Face ID. Now, the company has shared an addition ad in a similar format, this time showcasing Apple Pay Cash via iMessage…

The ad is a short, 15-second video that shows off the process of paying someone directly in the Messages application, using Face ID for the authentication process.

Apple Pay Cash launched as part of iOS 11.2 in December. The feature enables payment between friends and pay in stores and in-app with a virtual debit card. It was originally unveiled at WWDC as an iOS 11 feature, though it didn’t ship until iOS 11.2 a few months later.

For more information on Apple Pay Cash, be sure to read our full how to on setting the feature up and using it.

Watch Apple’s new ad below and let us know what you think of it down in the comments!