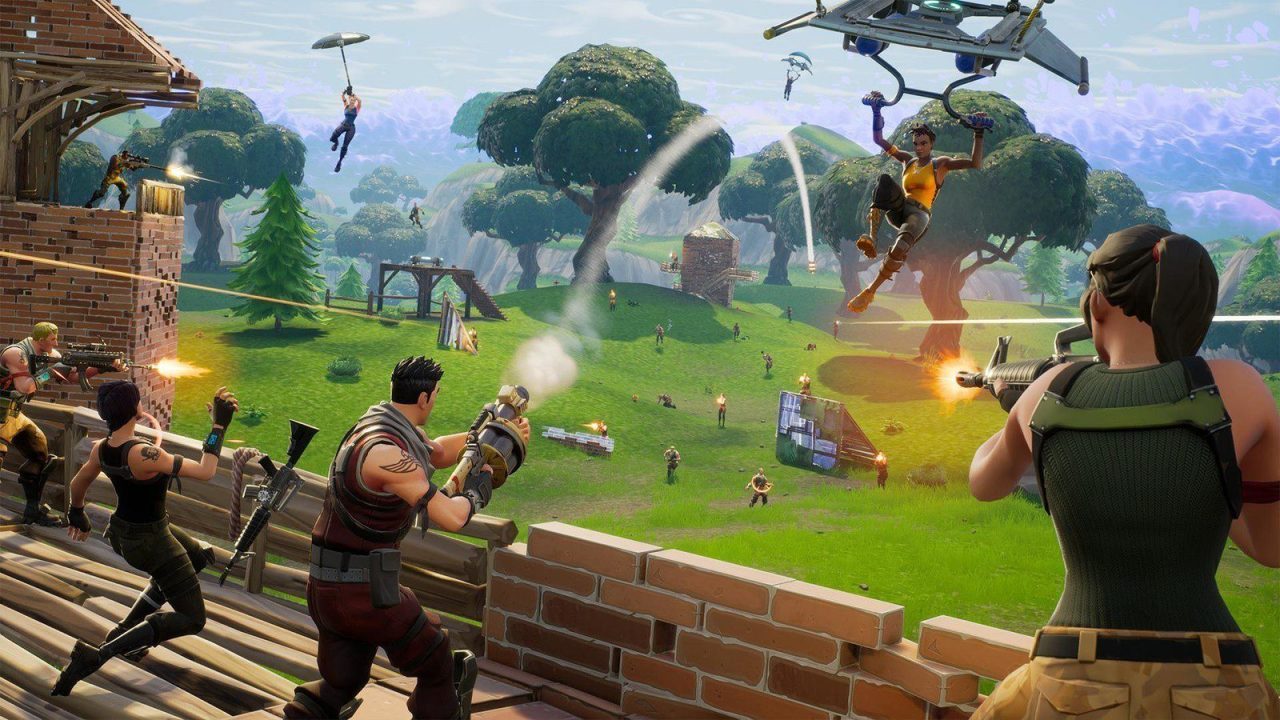 [Update: A tweet from Epic Games Senior PR representative today says that they aren’t planning on bringing Fortnite to Apple TV. “References to tvOS in the Fortnite files are the result of general Unreal Engine support for the Apple TV platform.” ]

At this point, there’s not many platforms that the battle royale phenomenon hasn’t landed on. Fortnite is available on PC/Mac, the major consoles, iOS and now Android this month. However, one device that doesn’t support it is Apple TV, but that could be changing soon.

As discovered by @StormLeaks, tvOS was found in Fortnite’s code, alongside references to the other platforms it’s available on. While Fornite on iOS has been a huge success, creating $100M in revenue in just three months, the majority of players prefer to battle on a big screen with a dedicated controller, or keyboard and mouse.

Apple TV support along with a console-style controller like the SteelSeries Nimbus could prove to be a popular way to entice even more people to try out the hit game, or move players who started on iOS to switch to the set top box.

Notably, Samsung announced a short exclusive Fortnite launch for its smartphones during the Note 9 release before its broader Android release. Maybe Apple and Epic Games could have an Apple TV/Fortnite announcement planned for next month’s iPhone event?

While $100M revenue on iOS is impressive, last month we heard that the game’s in-app purchases generated over $1 billion across all platforms. Developer, Epic Games is also continuing to expand the franchise with a partnership with Funko to create Fortnite collectibles. The collection is expected to include the game’s characters as Funko Pop’s popular big-head figures, keychain accessories, and more.

How about you, whether you currently play or not, would you give a go to Fortnite on Apple TV?

#fortnite Fortnite is coming to Apple tvs. tvOS a Apple tv operating system has been found in the files. pic.twitter.com/QBBojQI0SX

Before this spins up:

Epic isn’t planning to bring Fortnite to Apple TV. References to tvOS in the Fortnite files are the result of general Unreal Engine support for the Apple TV platform. https://t.co/uZJlK2I8Fr