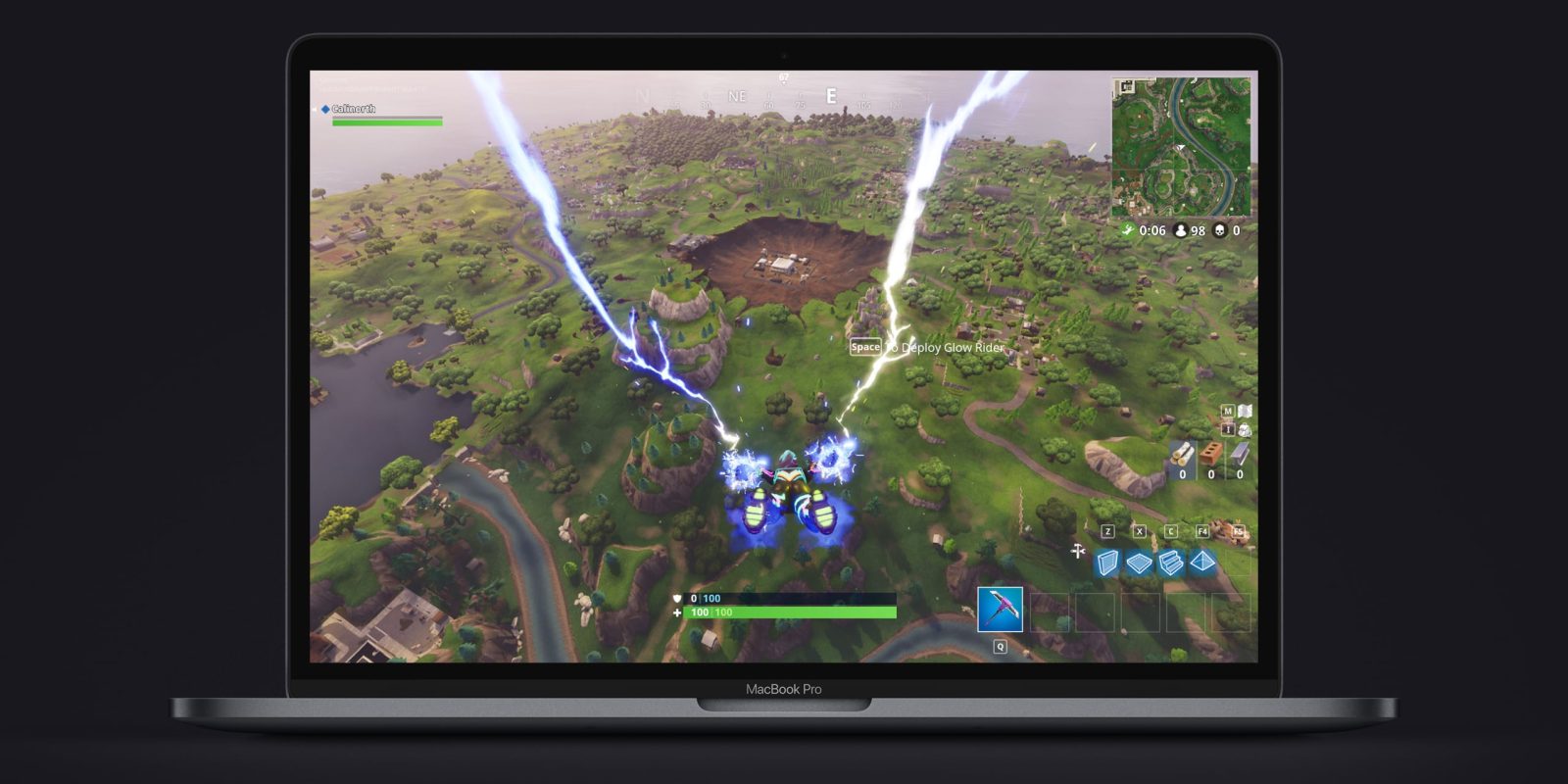 Fortnite has become an insanely popular game and we heard last month that the title’s debut on iOS generated $100 million in revenue in just three months. Now, a new report says that the battle royale blockbuster has hit over $1 billion in sales across all platforms.

Detailed in a new analysis by Super Data (via IGN), the popularity of the game continues to increase as the developer, Epic Games hit the billion dollar milestone for in-app purchases in less than a year.

While the majority of players are likely on a desktop version, iOS certainly helped to boost the awareness and revenue of the game. There’s also some pent-up demand as Android users eagerly await a release this summer.

The report also notes that the popularity of the game really took off thanks to well-known streamers and celebrities on Twitch.

Apple has even given several shout outs to the game like featuring it on the MacBook Pro product page and Craig Federighi talking about it in context of porting iOS apps to Mac.

Looking forward, Epic Games has a lot of potential to increase its revenue with Fortnite even further. The game could soon create more sales with vehicles skins, in-game gifting, and more.

Notably, Epic Games has now partnered with Funko to create Fortnite collectibles. While details are slim for now, the collection could include the game’s characters as Funko Pop’s popular big-head figures, keychain accessories, and more.

Fortnite is a free download from the App Store.