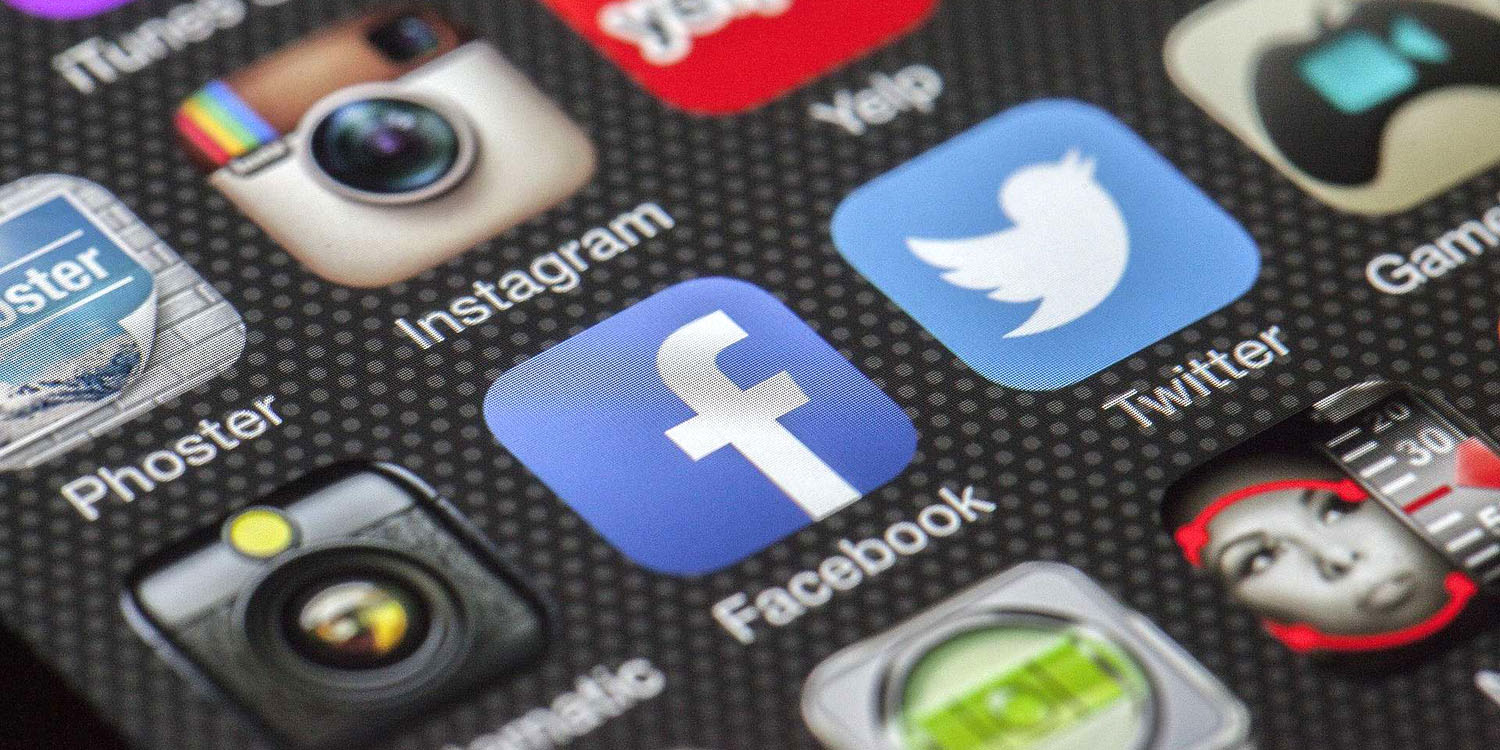 The majority of the fake accounts appear to be linked to Iran, with some also said to be based in Russia. Twitter said that it has suspended 284 accounts.

Working with our industry peers today, we have suspended 284 accounts from Twitter for engaging in coordinated manipulation. Based on our existing analysis, it appears many of these accounts originated from Iran.

We’ve removed 652 Pages, groups and accounts for coordinated inauthentic behavior that originated in Iran and targeted people across multiple internet services in the Middle East, Latin America, UK and US

The company credited cybersecurity firm FireEye for helping to identify a network known as ‘Liberty Front Press’ which appeared to be behind the campaign.

Interestingly, Facebook said that it had been monitoring some of the accounts for several months, and had deliberately delayed removal.

There is always a tension between taking down these bad actors quickly and improving our defenses over the long term. If we remove them too early, it’s harder to understand their playbook and the extent of their network. It also limits our ability to coordinate with law enforcement, who often have investigations of their own. It’s why we’ve investigated some of these campaigns for many months and why we will continue working to find out more.

Twitter recently came under fire for taking a very long time to respond to hate speech by Alex Jones. Facebook recently started making two-factor authentication a requirement for some page managers to help verify their identity.

State-sponsored fake news is believed to have played a role in influencing both the US presidential election and the UK’s Brexit referendum.