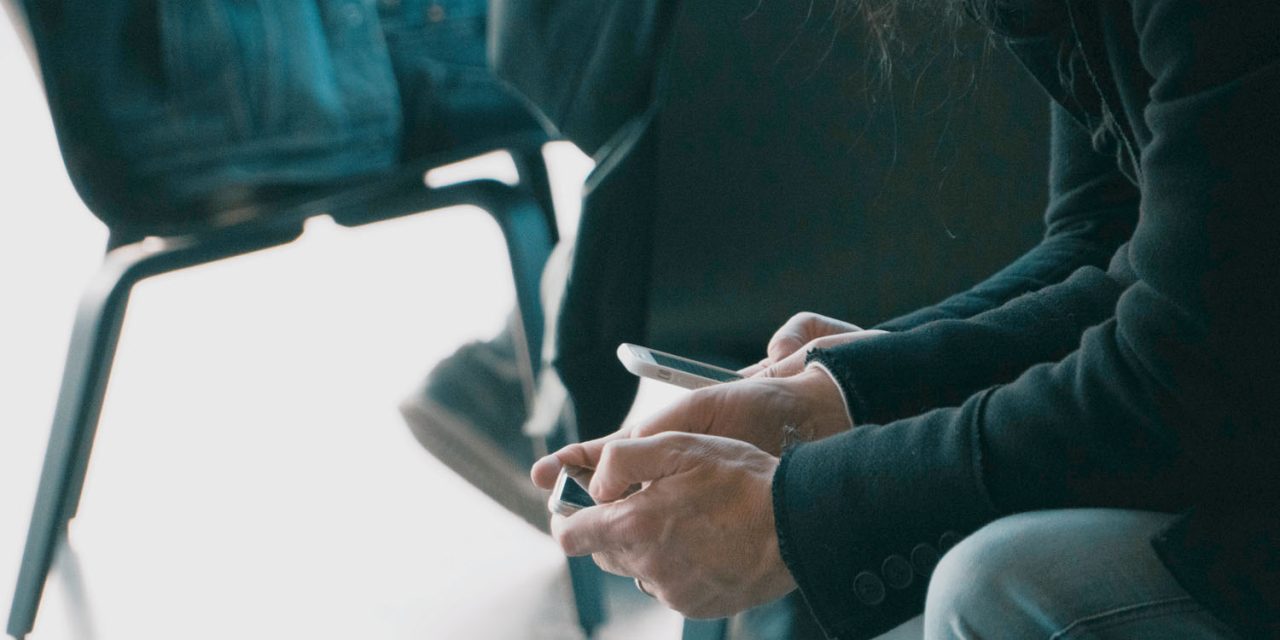 A large-scale survey found that some 54% of US teenagers, and 36% of parents of teens, felt that they spent too much time using their smartphones.

The survey of more than 1,000 parents and 743 teens was carried out by the Pew Research Center. It found that just over half of teens had taken steps to cut back on their phone usage, especially around social media usage and games. That concern is shared by their parents, Pew reports.

Parents, too, are anxious about the effects of screen time on their children, a separate survey shows. Roughly two-thirds of parents say they are concerned about their teen spending too much time in front of screens, and 57% report setting screen time restrictions for their teen in one way or another.

At the same time, some parents of teens admit they also struggle with the allure of screens: 36% say they themselves spend too much time on their cellphone. And 51% of teens say they often or sometimes find their parent or caregiver to be distracted by their own cellphone when they are trying to have a conversation with them.

Some 44% of teens say that checking their phones for messages and notifications is the first thing they do on waking up.

More than two-thirds of parents say their teenagers are often or sometimes distracted by their phone during family conversations, and half of teens say the same about their parents.

Apple has taken steps to help people reduce their dependence on their phones with a new Screen Time feature in iOS 12. Check out our guide on how to use it.