Comment: AirPower may not have shipped yet, but it hasn’t been cloned either 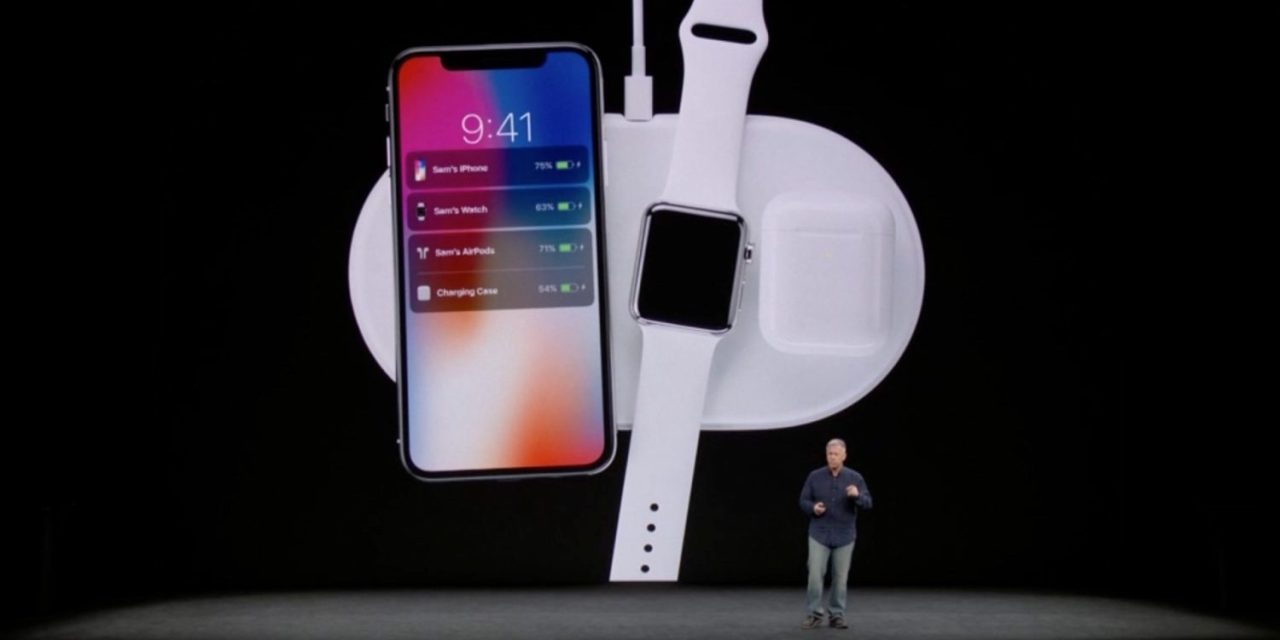 Apple unveiled AirPower publicly almost one year ago, but its special charging mat still hasn’t hit the market. That may change in a few weeks — maybe, we don’t know yet — but the absence of AirPower highlights something interesting. Apple hasn’t been able to ship a wireless charging mat that supports multiple devices from any position yet, but neither has Apple’s competition — despite pre-announcing AirPower a year ahead of time.

A variety of wireless charging mats exist today. Chargers that lay flat, chargers that stand up, and even chargers with specific drop points for charging multiple devices, but there is no real competitor to AirPower yet. That’s despite Apple sharing its product idea last fall.

If Apple doesn’t manage to release AirPower next month (or at least this year), then this observation loses its value. But if Apple releases AirPower in a few weeks, the move will be a first and not just for Apple devices.

iPhone was rather late to the world of wireless charging, and Apple opted to join the mainstream and adopt Qi versus develop its own flavor of wireless charging. But you can’t buy a Samsung version of AirPower that works with the Galaxy phone, AirPods clone, and latest attempt at an Apple Watch competitor.

The closest Apple’s biggest competitor has gotten to AirPower is Wireless Charger Duo, an upright Qi charger for the phone and a flat embedded charging puck for the watch. That’s two devices, not three, and with specific labeled spots for charging, not anywhere on the mat. This sort of solution has long existed for iPhone and Apple Watch. 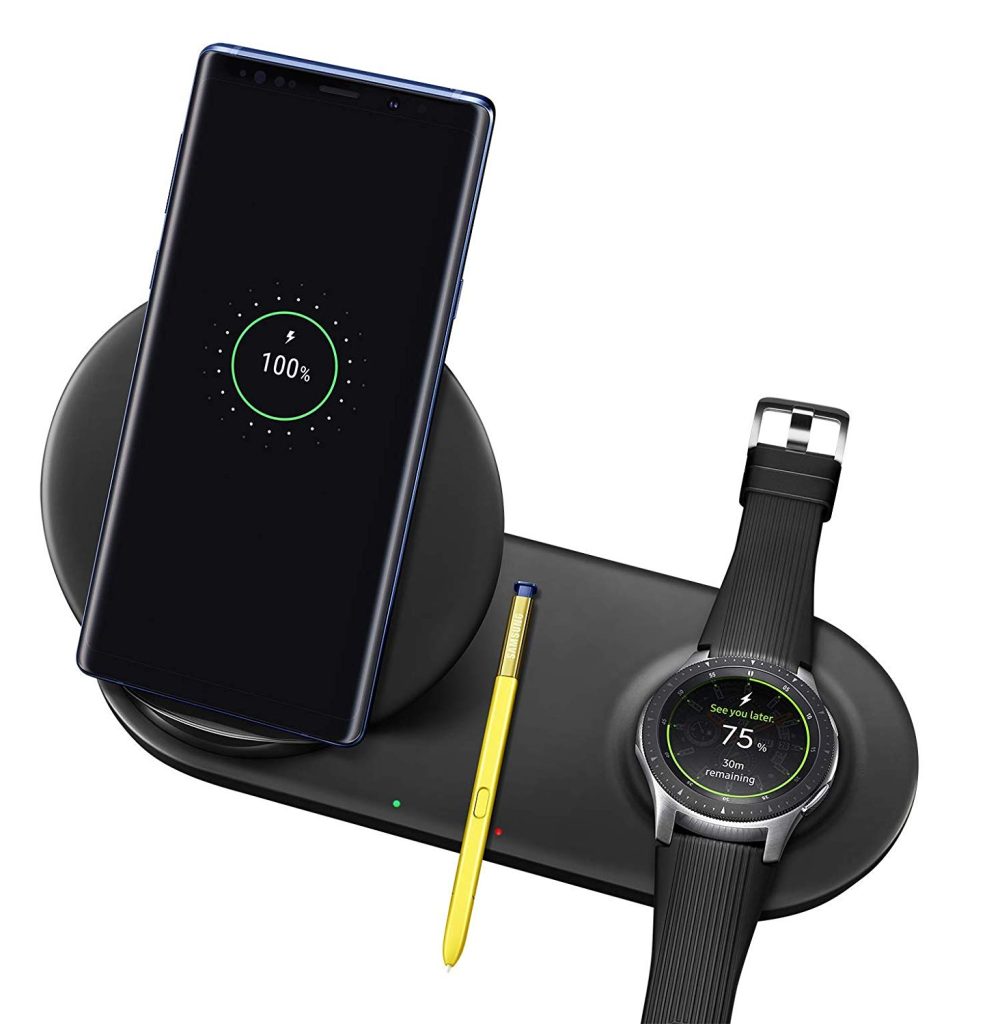 (Note that the stylus is just there for effect, it’s not actually a third device charging)

AirPower will be able to charge iPhone, AirPods, and Apple Watch at the same time just by laying each device anywhere on the mat. Each device has its charging sweet spot inside (like the back center of the iPhone for example), but the charging mat itself is expected to just be loaded with charging coils. No ‘X marks the spot’ or ‘place here’ labels needed.

So while it’s admittedly frustrating that Apple’s “preview” for AirPower and the wireless charging case for AirPods has taken at least until the next generation of compatible devices to ship, it’s also worth pointing out something else. Apple has effectively pre-announced an accessory that has drummed up a lot of interest, and even Apple’s closest competitors haven’t been able to clone the concept within a year. 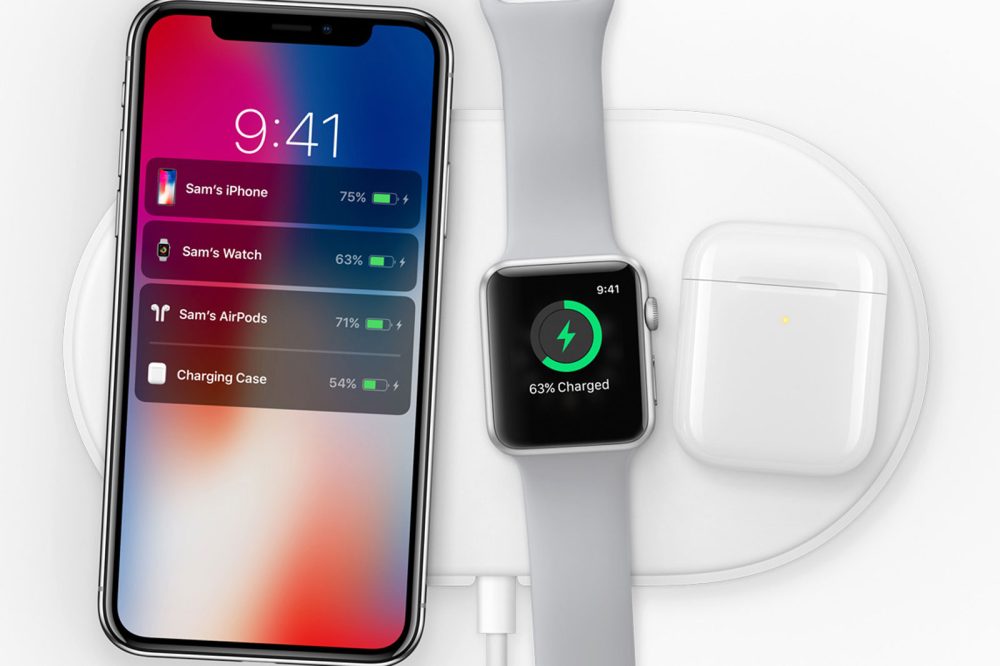 AirPods are arguably in this same camp. Alternatives generally don’t receive the same phenomenal reviews. For AirPower, however, Apple may be doing its competitors a favor. Apple’s Phil Schiller suggested the company will share some of its work after it’s complete:

We hope people love it, that it encourages others to create more advanced solutions based on technology like this. We’re going to be working with the Qi standards team to incorporate these benefits into the future of the standards to make wireless charging better for everyone. So look for the AirPower charger next year.

Apple gets copied and cloned all the time. That’s just the nature of competing with products that the market responds well to. But if Apple can get AirPower in the hands of customers, it will be an exercise in touting just how far ahead of the competition it is in this area — even with 12 months of lead time.