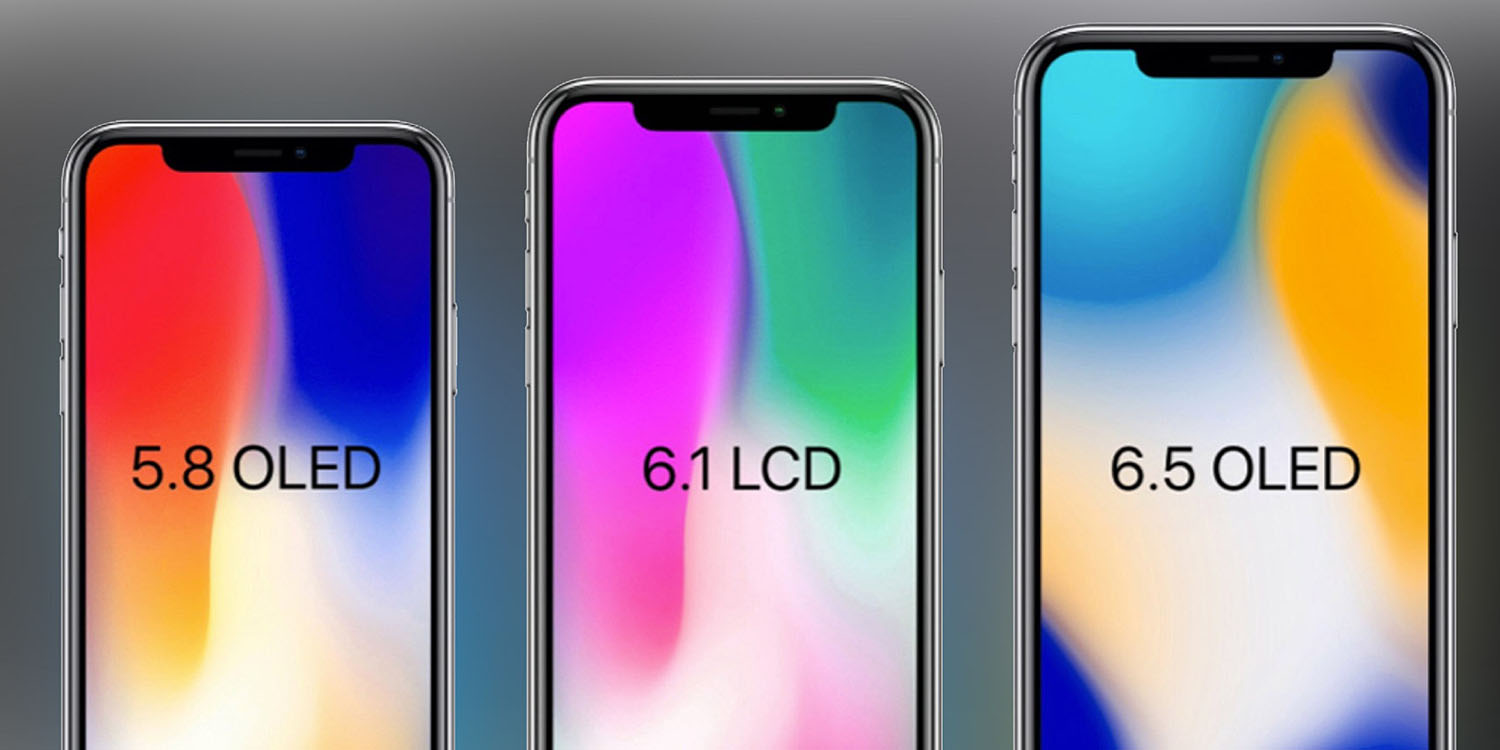 Shipments of new iPhone series to be unveiled in mid-September are expected to reach 70-75 million units by the end of the year, the best performance since the launch of iPhone 6 series.

There are two elements to this prediction, and both seem to me to be safe bets …

First, the rider: the best sales ‘since the launch of iPhone 6.’ 2014 remains an exceptional year for the simple reason that it was Apple’s first model to offer the larger screen sizes that were by then a standard feature of Android flagships. There was thus enormous pent-up demand, both among existing iPhone users who were holding off for a larger phone, and among Android users who really wanted an iPhone but weren’t prepared to compromise on screen size.

It’s difficult to imagine a comparable event in iPhone launches, so that record is likely to stand for some time.

But predicting that this year’s iPhones will lead to the highest sales volume seen since then seems equally safe.

The iPhone X represented a radical design departure for Apple. The company not only caught up with the near-full-screen designs of Android flagships, but overtook them. Removing the iconic Home button, and putting all the other hardware into a notch at the top of the screen, enabled Apple to create an iPhone with a wow factor for iPhone and Android owners alike.

Removing Touch ID – one of the most-loved features of the iPhone – and replacing it with Face ID was an incredibly brave move. It was one that could easily have backfired. But it didn’t: while some who have never tried the iPhone X remained skeptical, owners were almost universal in their description of Face ID as a vast improvement, and a technology from which there is no return.

Equally brave was breaking the four-figure price barrier for a smartphone. There was no shortage of industry pundits lining up to describe this as a ridiculous move. Nobody, they predicted, was going to pay a thousand dollars or more for a phone. But they did – in their millions.

Tim Cook was quick to point out that the iPhone X marks the first time that the most expensive iPhone has also been the best-selling one.

Customers chose iPhone X more than any other iPhone each week in the March quarter, just as they did following its launch in the December quarter. Since we split the line with the iPhone 6 and 6 Plus in 2014, this is the first cycle in which the top-of-the-line iPhone model has also been the most popular.

It has also dramatically boosted the average selling price, up more than $100 in one year.

But of course not everyone is willing and able to spend that kind of money on a phone, no matter how much they love the design. Which is why offering the same (or, in reality, similar) design in a cheaper iPhone is a guaranteed winner.

There will be plenty of owners of older iPhones who’ve been eyeing the iPhone X and just wishing it were cheaper. This year, Apple is effectively going to grant that wish.

With this year’s line-up all adopting the same aesthetic, it also means that older iPhones – with their forehead and chin – are going to quickly look dated. For anyone who cares about what people think (and that’s definitely a significant chunk of any flagship smartphone’s market), then owning a phone immediately recognizable as an outdated design is going to be a powerful incentive to upgrade.

But for people motivated more by features than design, this year’s line-up is going to provide a great up-selling opportunity for Apple. For those able but unwilling to pay a grand for a phone, they may well plan to buy the LCD model and then be persuaded by the better specifications of the OLED ones, expected to start at a more palatable $899.

Then there’s the ‘Plus’ model. Although the iPhone X effectively matched the screen size of the older Plus models in a more compact case, there are plenty of people for whom bigger is better when it comes to a phone.

So I think Apple has a win-win-win here. The LCD model looks set to become this year’s best-selling iPhone. The iPhone X replacement will prove a strong draw for those who haven’t yet upgraded and want the best spec. While the Plus model will sell well to those willing to pay more for an even larger screen.