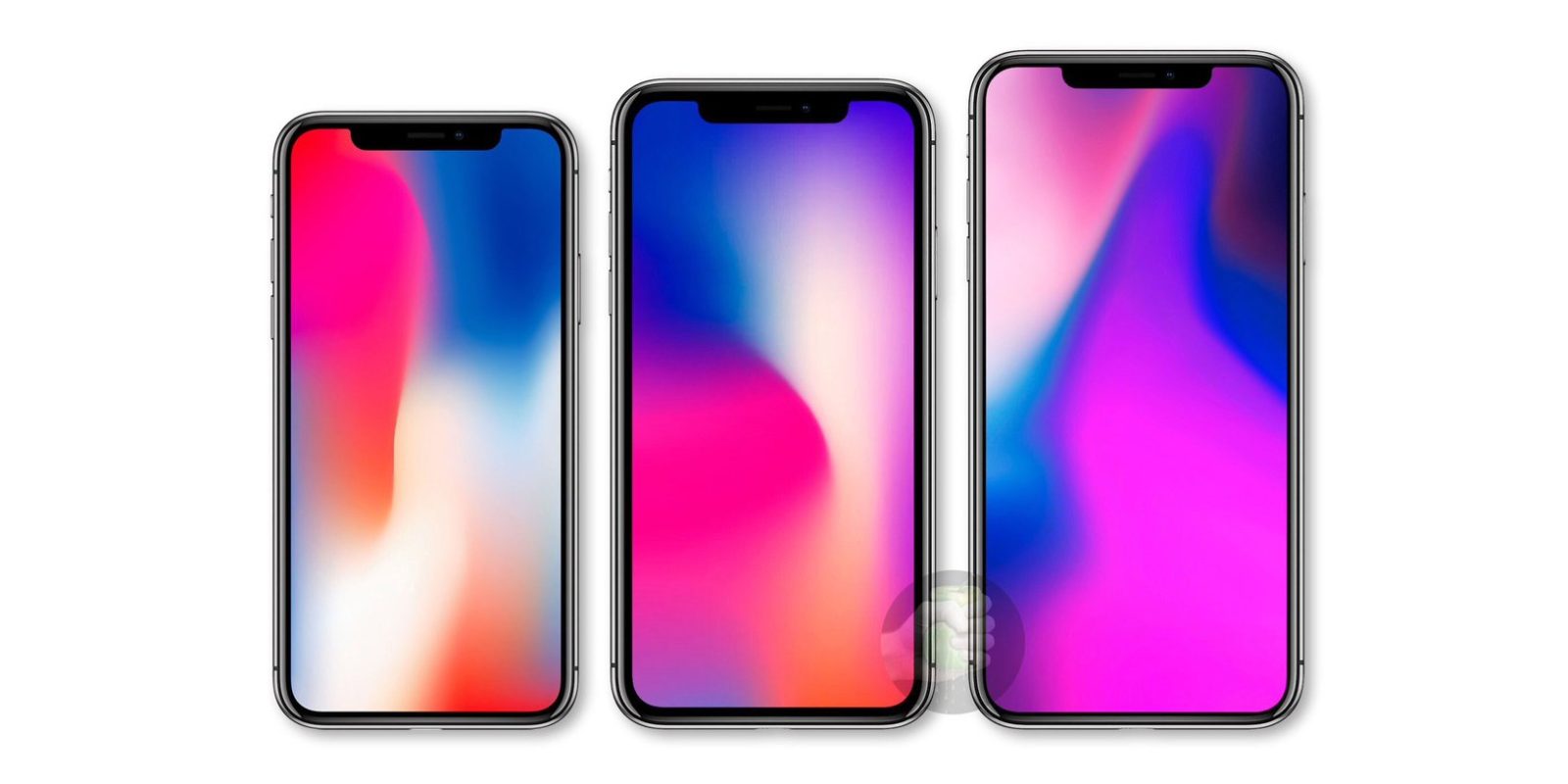 Apple’s 2018 iPhones are shaping up to land with a big splash. Although Apple is yet to announce its new models, or its event to announce the new models, the expectations are already high; three new models, an iPhone X successor, a new 6.5-inch iPhone X Plus and a mass market 6.1-inch LCD iPhone with thin bezels and Face ID just like the iPhone X.

Digitimes says that Apple suppliers are gearing up to ship the most new iPhones ever, fuelled by strong adoption of the ~$700 6.1-inch model, which will bring the best parts of the iPhone X to accessible price points.

Since the iPhone X’s introduction, Apple has seen shipments stay roughly flat but average selling price of iPhone rise significantly, as the X’s popularity stabilised unit sales and pushed up the price per unit.

With this year’s iteration, it seems like Apple will rebalance around higher unit shipments and slightly lower levels of ASP. The 6.1-inch phone is expected to supplant the iPhone 8 in the line, with a price around $699. With a near-bezel-less design, Face ID camera system and modern internals, it is almost certainly going to be the most popular model.

Other analysts also believe that the new 5.8-inch iPhone X will drop by $100, starting at $899. The 6.5-inch would then become the new $999 iPhone, with upgraded storage options that go higher.

Digitimes says new iPhone shipments should hit 70-75 million units through the end of the year, the highest level since the iPhone 6/6 Plus super cycle. This number is purely on new 2018 iPhone shipments, it does not include sales of older generations.

A Chinese analyst report over the weekend estimated the ratio of sales between the 5.8-inch, 6.1-inch and 6.5-inch as 2:5:3, essentially suggesting that the 6.1-inch LCD sales are equal to the combined sales of the OLED models.