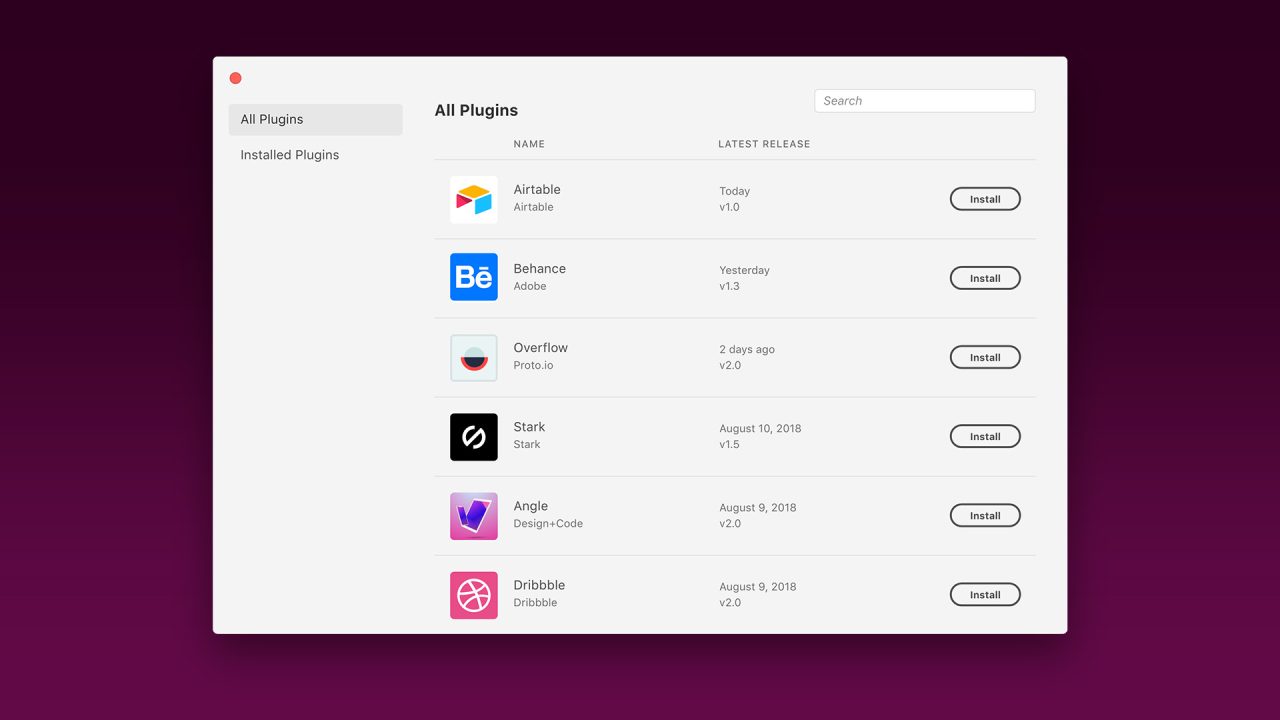 As part of a refocused effort to improve the world of user experience (UX) design, Adobe today has revealed several significant changes to their XD Creative Cloud desktop application. The new features open the door for rapid growth of the software with help from third parties.

The biggest addition to Adobe XD is support for plugins. Using Adobe’s APIs, community members and partners will be able to develop new features and automations for the application that users can install. Adobe plans to make the platform available later in 2018.

New third-party collaboration services will also be able to integrate with Adobe XD. Add-ins have been released for Microsoft Teams and Slack that offer richer previews of Creative Cloud assets and improved notifications. Later this year, an add-in will be released for Jira.

Earlier this month, Adobe updated XD with several other new features. August’s release includes the ability to extract and download assets from Design Specs, reordering in the assets panel, private sharing from the web, and more. In July, Adobe teamed up with Territory Studio to release a Terminator 2-themed UI kit for XD. 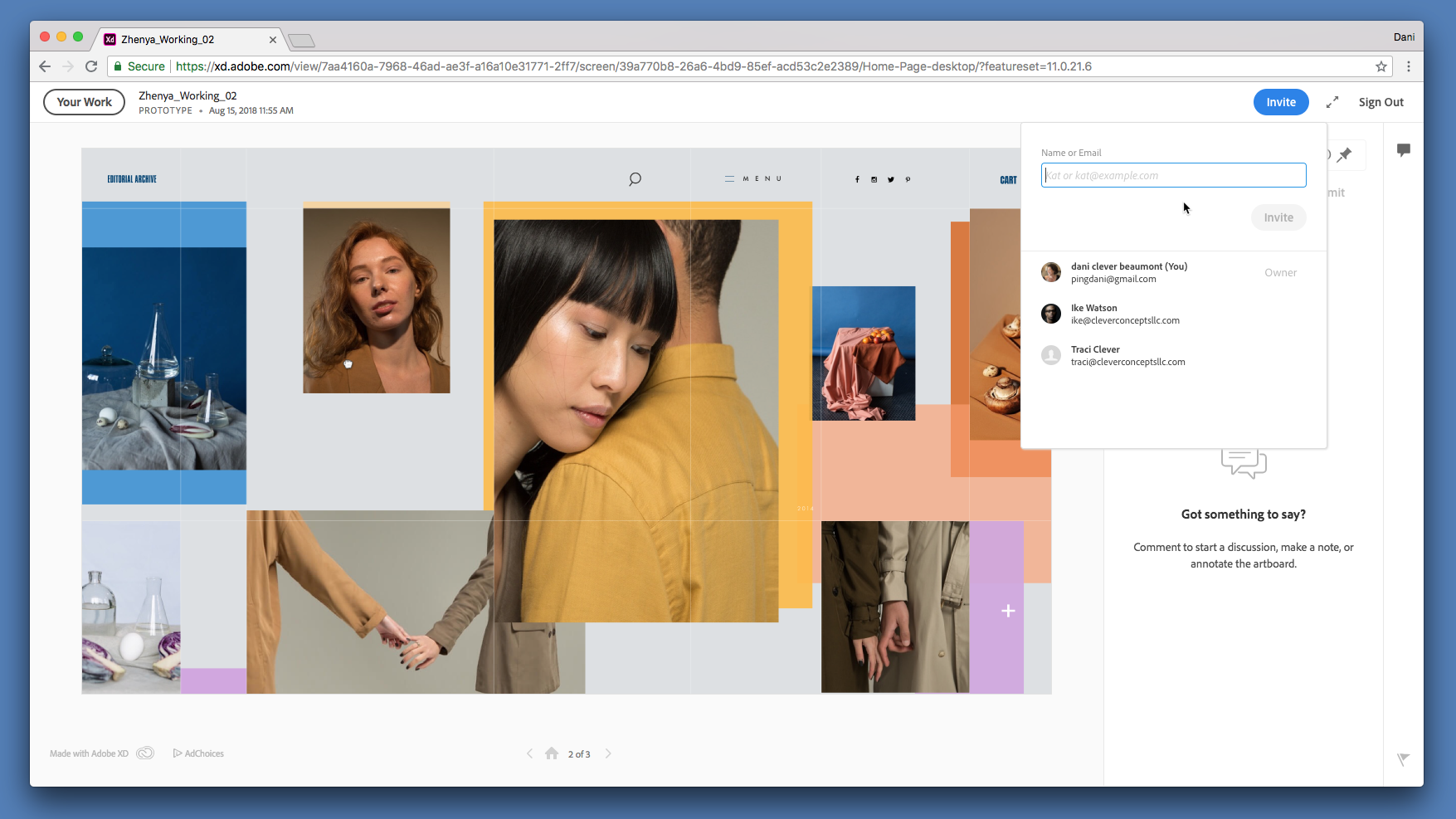 Finally, Adobe also announced the first wave of designers and developers to benefit from the Adobe Fund for Design. The fund was announced this past May as a way to empower and educate creative professionals building creative products. Initial recipients are building tools and services on top of Adobe XD. A full list is available here.

Today’s announcements come ahead of October’s Adobe MAX conference, where Adobe is expected to expand on their vision for the future of UX design. As competition in the UX design space increases with an abundance of tools and educational materials offered, Adobe has attempted to position themselves at the forefront of the industry trend.

To help more creatives experience MAX this year, Adobe is hosting a contest to submit your best “Elevator Pitch.” From Adobe:

Pitch us on why YOU should win a trip to Adobe MAX in your most creative way (video, graphic art, poetry, what have you…) and share on Twitter or Instagram with #GetMeToAdobeMAX and #contest. We’ll select four finalists with the best pitches to fly to New York and make their pitch to Adobe’s Scott Belsky in an actual elevator, because we believe the Elevator Pitch is a true artform.

Winners will receive a free trip and pass to MAX in Los Angeles, held from October 15-17th. The contest is open now, and closes in early September. Official details here.

Adobe XD is available for free with a starter plan on macOS and Windows, or for $9.99/mo with a Creative Cloud subscription. A free companion app is available on iOS.