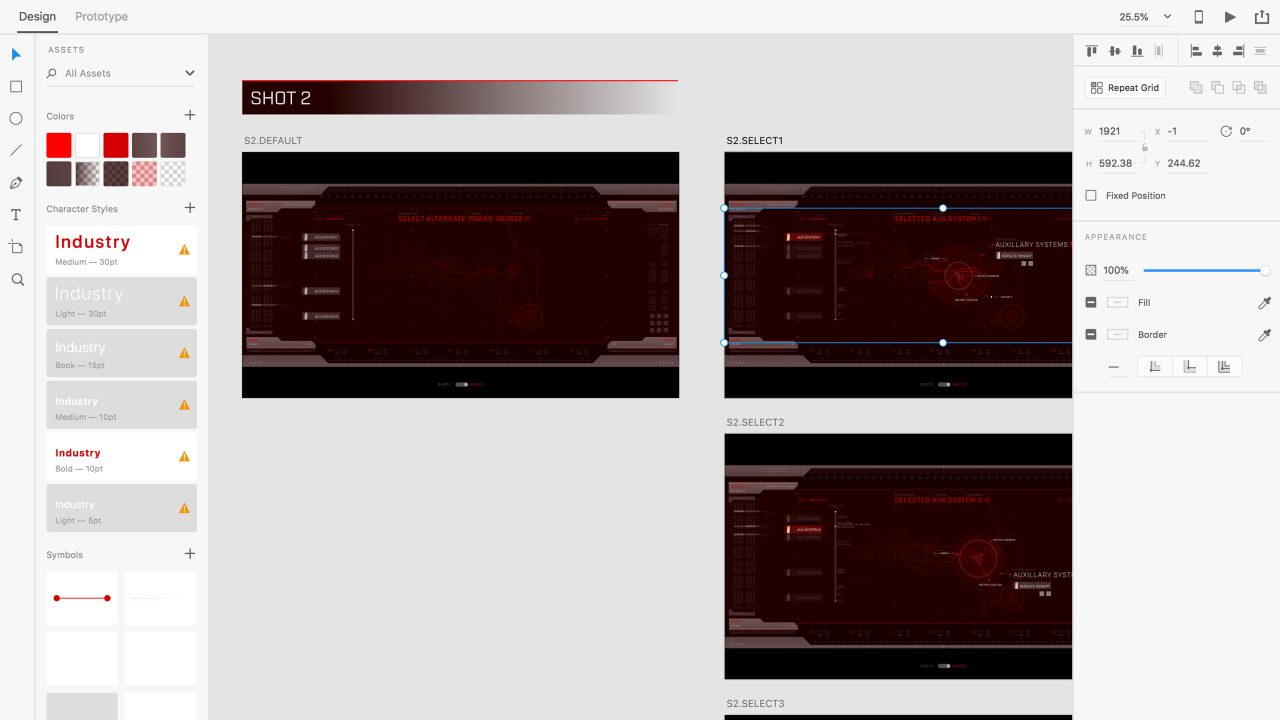 To showcase the power of modern prototyping tools and celebrate the advancement of VFX creation in film, Adobe has partnered with design studio Territory to remake two classic movie shots and provide designers with the assets for their own inspiration.

Adobe XD is a prototyping tool typically used for designing website and app layouts. It’s also a member of the Creative Cloud suite of applications. In May, Adobe released an Adobe XD CC Starter Plan that allows anyone to use the software for free with the intention of sparking increased awareness of the importance of experience design.

Recognizing how screen experiences have evolved over the last three decades from sci-fi worlds to daily life, Adobe wanted to see if experience design could apply VFX creation as well. Marti Romances, creative director and co-founder of Territory offered his thoughts on reimagining a classic film:

Despite the limitations [the original designers] had, they still sent a message that this machine is reading the environment and getting data from it. So what we wanted to do was treat this in a way that we could push that quality and intricacy of the design without losing the core proposition of those graphic screens, which was to get data from these vehicles and other surroundings. These are things that we were looking at as an impossible thing, a futuristic thing five years ago, and now they are part of our life.

Before and after shots from the movie show just how far Territory was able to push the boundaries of XD to prototype a futuristic interface. To inspire more designers to think beyond current constraints, Adobe is releasing a Terminator 2-themed UI kit for Adobe XD that’s available to download here and experiment with for free with an XD Starter Plan. Adobe encourages designers to use the templates and content to recreate workflows for themselves. The kit is compatible with XD CC on both macOS and Windows.

Check out the video below for a behind-the-scenes look at the Terminator 2 challenge and more insight into the creative process.