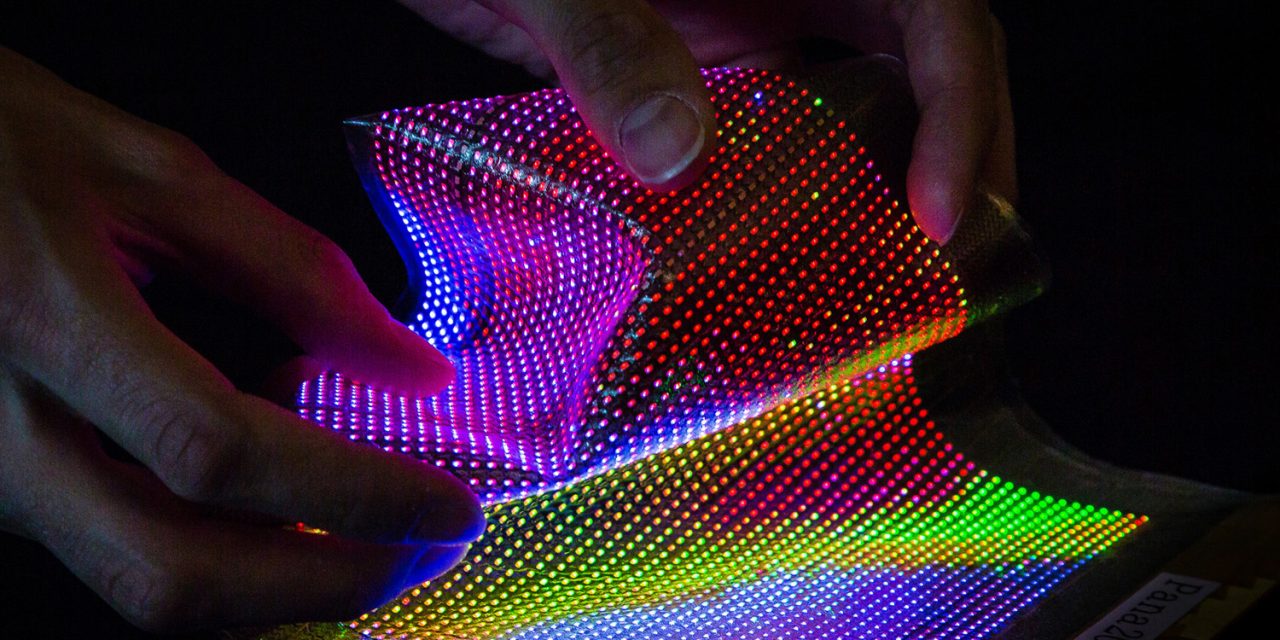 While this year’s iPhone lineup is expected to comprise one LCD and two OLED models, Apple continues to look ahead to the next generation of display technology: microLED. This upcoming display technology is both brighter and more power-efficient than OLED, and doesn’t suffer from burn-in.

Apple has maintained friendly relations with the Taiwan panel factory. It has previously announced that it has established an advanced display R&D center with AUO in Longtan. This time, Apple visited AUO and other Taiwanese factories, indicating that Apple is still highly affirmed on Taiwan’s display technology […]

AUO is the first to develop a full-color active 8-inch microLED display this year.

AUO is already expected to begin mass-production of miniLED in the final quarter of this year, but Apple is expected to bypass this interim technology and move straight from OLED to microLED.

microLED screens are expected to appear in flagship smartphones within the next few years, with one report last year suggesting that Apple would adopt the technology for the Apple Watch this year. While there have been no recent reports supporting this, it is likely that the Apple Watch would be the first Apple product to make the switch, as it was for OLED. iPhones would likely be next in line, with iPads and even MacBooks following.

Apple’s interest in microLED screens dates back to at least 2014, when it acquired LuxVue, one of the early companies working on the technology. microLED, as the name suggests, comprises microscopic versions of conventional LEDs, arrays of these making up each pixel element. microLEDs are a hundred times smaller than traditional LEDs.

Earlier this year, Apple was said to have established a ‘secret manufacturing facility‘ for microLED screens, though it is likely that Apple has three reasons for doing so, none of which involve volume production: quietly working on developing the best possible version of the tech, maintaining product secrecy and testing manufacturing feasibility.