Comment: The three reasons I think Apple has created its microLED manufacturing facility 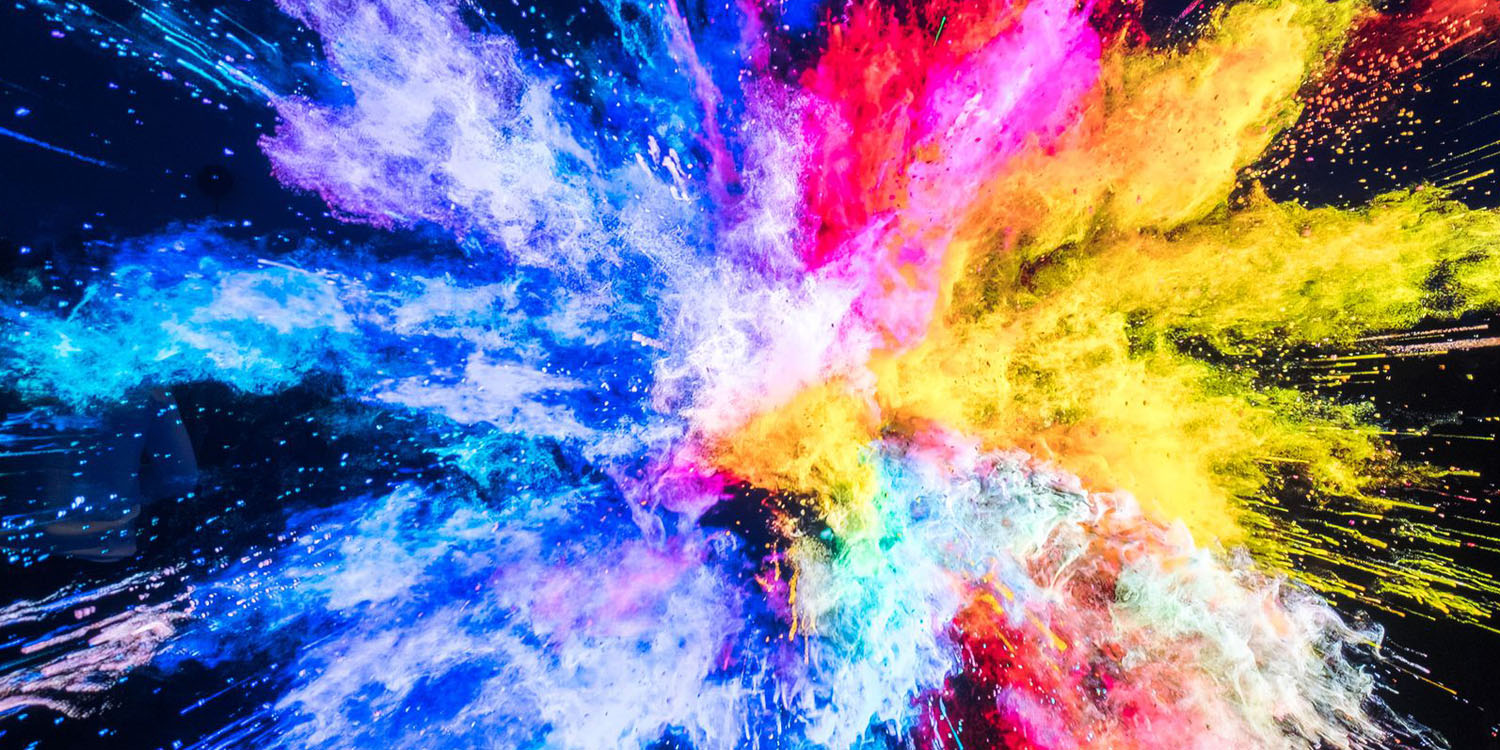 OLED superseded LCD because it’s brighter, has better color saturation, and is more power-efficient. microLED is expected to replace OLED within the next few years for the same reasons – it improves on all three of those factors.

I don’t believe that Apple’s ‘secret manufacturing facility‘ for microLED screens indicates any desire or plan on Apple’s part to move into large-scale component manufacturing, but I do think it’s a very smart move.

I suspect there are three reasons Apple has established the facility …

Get a jump on competitors

Apple was somewhat late to the OLED party. That’s nothing new – the company generally waits until technologies are reasonably well-established before it adopts them. ‘Not first, but best’ has always been the company’s thinking.

We’ve seen that with the iPhone X. Although Android manufacturers had long offered OLED screens, even Samsung – the market leader in both smartphones and OLED technology – had difficulty meeting Apple’s demanding specs for the iPhone X display. Samsung’s initial yield rates for the displays were said to be as low as 60%: that is, four in every ten displays it made weren’t good enough to pass inspection.

When I say that I think Apple wants to get a jump on competitors, I don’t mean beat them to market with a microLED product. I’d expect Apple to take the same approach with microLED it did with OLED: make no attempt to be first to market, but work quietly in the background making the best possible version of it. And that’s what I mean here. It will want to work on getting the most from the technology while others simply race to market with some version of it.

Part of the marketing genius of Steve Jobs was recognizing the power of the sudden reveal. Instead of something being known months before a product hits the market, by which time everyone knows it’s coming and has had time to get used to it, you wow consumers with a surprise right at the moment of launch.

That ability to surprise is something Apple has worked hard to maintain – but it’s not easy to do. The more people who know what the company is working on, the greater the likelihood of leaks. That’s been a problem internally, but many leaks come from the supply chain. The earlier Apple briefs suppliers, the more chance that one of them will leak details.

If Apple has to rely totally on a third-party supplier to help it spec up and design a component, it has to talk them at an early stage. But if it can take to them complete, tested specs – and perhaps even the design of the machines needed to make the part – it has more time to play with. It can give manufacturers enough notice and details to allow it to plan without having to reveal specifics too early.

With displays, Apple has an additional secrecy issue: its two largest display manufacturers, Samsung and LG, also make smartphones. If Apple briefs them too early, there is the risk that the companies may tip-off their own mobile divisions.

Jony Ive has said that anyone can come up with a product design, but it means nothing if it isn’t practical to manufacture it in volume. True industrial designers, he has said, have a deep understanding of materials, and of manufacturing processes.

But sometimes the only way you know whether something is possible is to try it. There may be problems with a manufacturing process that only come to light during trial production. Equally, there may be issues which appear problematic for manufacturing, but experimenting with different production techniques may lead to a solution being found.

So no, I don’t think Apple has plans to mass-produce its own displays. But I do think it wants the end result to be the best available; to maintain secrecy as long as possible; and to address any yield rate issues before a move into volume manufacturing.