Comment: On the curious timing of Samsung’s teasing of its long-promised folding phone 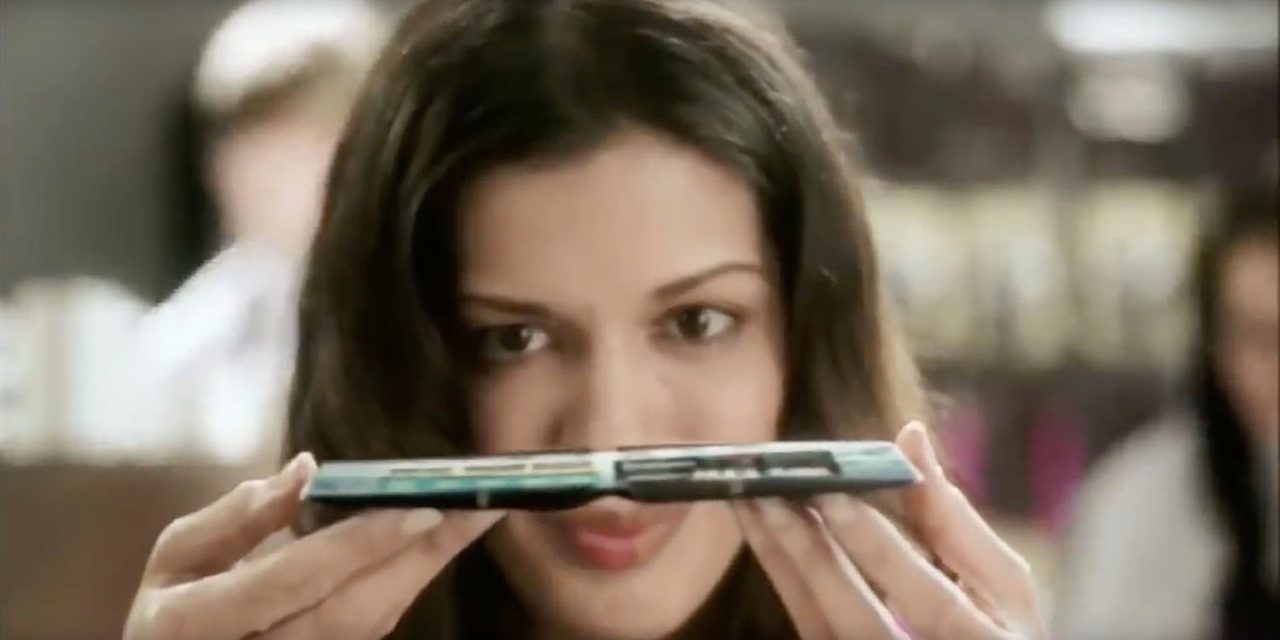 Apple has received many complaints of late of its habit of announcing products before they are ready. Airpods, HomePod, AirPower … and the new Mac Pro currently setting the record. First announced in April 2017, it is expected to be launched sometime in 2019, with cynics suggesting the end of the year rather than the beginning.

But Apple doesn’t come anywhere close to Samsung’s record. The company first released a concept video (below) for a folding smartphone way back in 2013. That date explaining the low-res screengrab above.

Five years later, we’ve still seen no sign of it, but Samsung claims that’s about to change …

Samsung Mobile CEO DJ Koh has just said that ‘it’s time to deliver‘ on the device, hinting that Samsung will show it off at its developer conference in November of this year.

Samsung will unveil details of a foldable smartphone later this year, the CEO of its mobile division told CNBC, amid rumors that such a device was in the works.

DJ Koh said that “it’s time to deliver” on a foldable device after consumer surveys carried out by Samsung showed that there is a market for that kind of handset.

However, what’s perhaps as notable as what Koh said is what he didn’t say.

He didn’t say that the foldable phone would go on sale this year. He didn’t even say that it would have a working product this year, only that the company would ‘unveil details’ – a phrase which could mean nothing more than showing renders and revealing some specs.

My guess is that if Samsung was able to make a more concrete announcement, it would. So I’m expecting to see a prototype device at best.

Which raises the question of why Samsung would choose September to announce that it may show details in November of a product which almost certainly won’t go on sale until next year (if then).

There’s a pretty obvious answer. Samsung doesn’t currently have anything that even competes with last year’s flagship iPhone, let alone the new models set to be launched next week.

Its flagship Galaxy S9, a minor update on last year’s S8, has not sold well. Sales were said to be the lowest for a flagship Samsung smartphone since the S3. The company admitted that sales were disappointing as it was required to explain a 34% drop in profits for Samsung Mobile.

Apple’s 2018 iPhone line-up is looking incredibly strong. The direct replacement for the iPhone X is expected to be $100 cheaper. It’s expected to offer a very similar-looking LCD model that is likely to prove extremely appealing to those wanting access to a new iPhone at the company’s more traditional starting-point of around $700. And the larger model iPhone XS is likely to offer the most expensive model yet, helping to offset lower revenues from the LCD model.

Samsung currently has no way to compete with this. What it can do is try to persuade would-be iPhone upgraders to hold off in the hope of a more exciting alternative. A folding smartphone, if Samsung really can deliver on the promise, would be the first dramatic change we’ve seen to the smartphone form factor for some years. But right now, a desperate promise of a product which doesn’t yet exist, and which was first promised five years ago, appears to be Samsung’s only response.

Don’t misunderstand me. I’ll take my hat off to Samsung if it really can deliver on the promise. A combined smartphone and tablet in a pocketable form would be a tremendous achievement, and a really fantastic product idea. If it really can show one off in November; if it’s as good as the concept video shows; and it goes on sale shortly afterwards, then teasing it now is perfectly reasonable.

But if, as I suspect, all we’ll get in November is a few more details and another promise that it’s coming ‘soon,’ then this has to be seen as a cynical attempt to place a dent in iPhone sales without having a product that can beat it.