Comment: Apple’s habit of announcing early, delivering late, is worse for Apple than for us 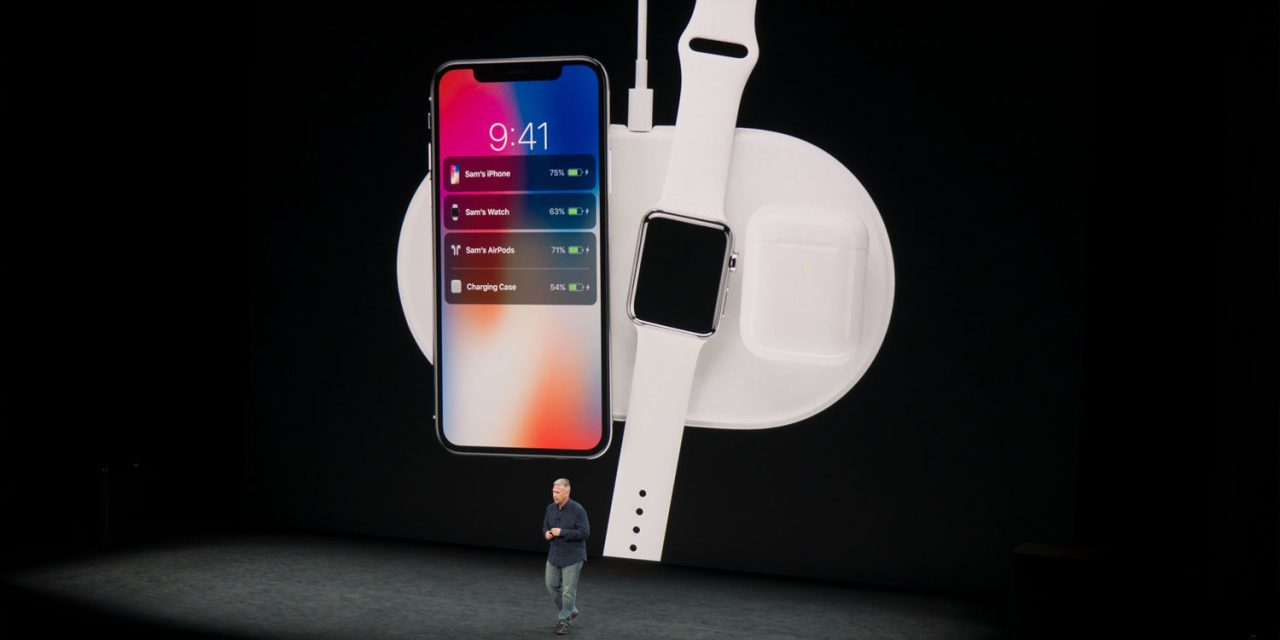 Looking at Apple’s recent history of new product launches, it seems that delays are the norm rather than the exception.

AirPods were originally promised for late October 2016, and actually went on sale in mid-December. HomePod was announced in June 2017, promised for December 2017, and wasn’t actually available until February 2018. In both cases, Apple missed the all-important holiday gift season, which undoubtedly hurt launch sales.

The Mac Pro isn’t technically late, as the company said only that it would go on sale ‘after 2017,’ but it was announced in April 2017 and a year later Apple said it would be sometime in 2019 – which is a lengthy wait by anyone’s standards.

Apple’s all-in-one charging pad was first announced in September 2017. The company wisely didn’t promise a specific release date at the time, though iPhone ads did promise AirPower in ‘early 2018,’ supposedly due to an error. We heard today that Apple was originally aiming for June of this year, and has now pushed back the goal to September – a full year after the announcement.

Zac wondered earlier this year whether the delay might be due to some unannounced goodies. Today’s report suggests it’s a mix of factors. In large part, it seems to be due to the technical challenge of supporting the AirPower’s key feature: charge any Apple device anywhere on the pad.

Apple also wants users to be able to place any of their devices anywhere on the charging mat to begin a charge. That ambitious goal requires the company to pack the AirPower with multiple charging sensors, a process that has proven difficult […] to build because it likely requires different sized charging components for the three types of devices, which would all overlap across the mat.

But it also seems that AirPower is way more sophisticated than existing charging pads in other ways.

The AirPower charger is also more advanced than the current competition because it includes a custom Apple chip running a stripped down version of the iOS mobile operating system to conduct on-device power management and pairing with devices.

There’s absolutely no doubt that Apple announcing new products well before customers can actually buy them is embarrassing for the company. Even when it doesn’t promise a specific date – as in the case of the Mac Pro – it makes the company look incompetent when things take a very long time to come to market. All the more so when a promised launch date isn’t met.

For Apple and customers alike, of course, the ideal situation would be that Apple announces a product, tells us when it will go on sale and then hits that date.

But the worst thing Apple could do is decide to pull up the drawbridge even further, and keep quiet about products until it knows for sure when it can ship.

As Apple customers, we benefit from early announcements. If a professional Mac user is planning on buying a high-powered Mac, for example, it’s helpful to know that there’s a new Mac Pro on the way – even if it would be a lot more helpful to know when. But they can at least choose between buying the iMac Pro now or holding out for the new modular Pro later.

The same is true if you were planning to buy wireless headphones in October 2016 or a smart speaker in the summer of 2017. Knowing what was on the way gave consumers the power to decide whether to buy another brand then or wait for Apple’s own version later. In particular, it avoids the frustrating experience of buying something today only to have Apple announce its own product tomorrow, which then goes on sale shortly afterwards.

Similarly with AirPower. The product looks way superior to anything on the market today. Some may prefer to stick to wired charging until AirPower is available. More have probably opted for relatively cheap charging pads now, knowing they’ll want to save their pennies for AirPower later. Had Apple not told us what was on the way, we may have spent more on more sophisticated chargers that we’d soon want to replace.

So I hope Apple won’t let its blushes change its behavior too much. Maybe avoid promising specific dates until it is sure, but I hope it’ll continue to announce products as soon as it has either firm plans or prototypes ready to show us, allowing us to make purchase decisions with the benefit of the best information available.