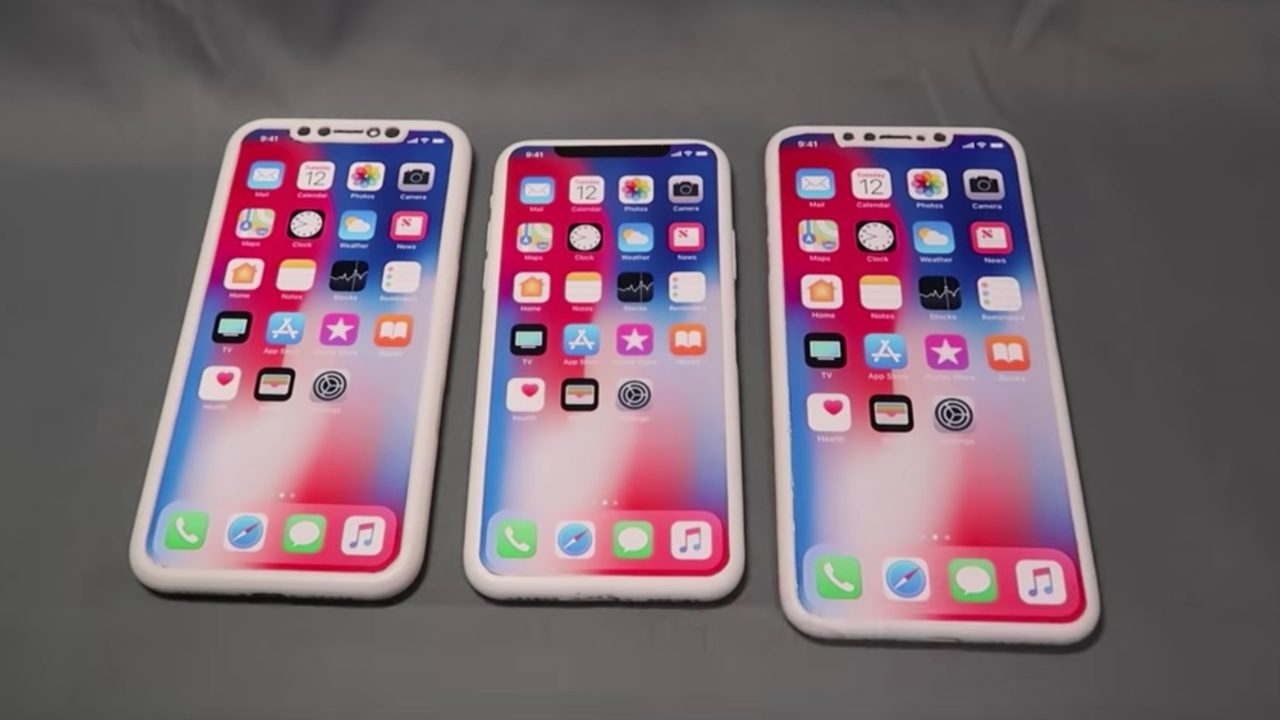 A week from today, Apple is expected to introduce the iPhone Xs and iPhone Xs Max, as well as a new 6.1-inch LCD iPhone. Supply chain sources have indicated that this year could be the biggest year for the iPhone since the iPhone 6, and now more analysts are joining that conversation.

As noted by Barron’s, KeyBanc Capital Market analysts issued a new investor note today in which they touted the effects that an upgrade in screen size will have on iPhone demand. The analysts explain that “over the last 6 years” screen size has been the “lone feature” to consistently “drive both volume and pricing power.”

“Over the last six years, screen size is the lone feature that we believe has demonstrated a consistent ability to drive both volume and pricing power,” KeyBanc Capital Markets wrote Tuesday.

Of course, this assumption stems in large part from the iPhone 6 year, which saw Apple ship a record number of iPhones thanks to the introduction of the 5.5-inch iPhone 6 Plus. As KeyBanc notes, the iPhone X was also successful in driving ASP, but this year’s iPhones should have even more success.

KeyBanc analysts say they expect the 6.1-inch LCD iPhone to help raise iPhone average selling prices as it will come at a “price premium” that is higher than the blended ASP of the iPhone 8 and iPhone 8 Plus. One thing KeyBanc also notes is that they don’t expect “significant growth in iPhone unit volume,” instead expecting the focus to be on ASP:

The downside to this, KeyBanc said, is that beyond this year, Apple has likely “reached a limit of screen size as an incremental driver of demand.”

“Apple’s coming iPhone lineup is likely to maximize the available screen real estate within form factors that will still fit in pants pockets, which suggests we have reached a limit of screen size as an incremental driver of demand. Further, we do not anticipate a new hardware feature that will replicate the pricing power of screen size for the foreseeable future.”

Earlier today, a report suggested that the 6.1-inch iPhone will start at $699 this year, while the iPhone Xs and iPhone Xs coming in at $799 and $999, respectively. This causes some speculation as to KeyBanc’s claim that the 6.1-inch iPhone will have a higher ASP than the iPhone 8 and iPhone 8 Plus, though when you factor in storage upgrades to each model, it’s a possibility.